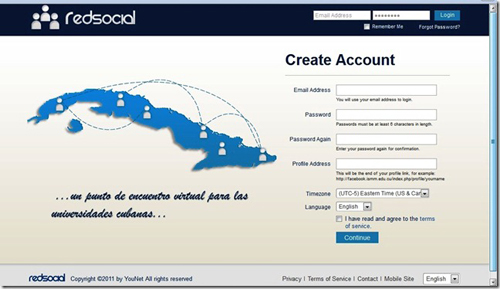 In an attempt by Fidel Castro’s government to constrain the flow of digital information, the Cuban Ministry of Education launched a social network called “Red Social” a few days ago without any major press coverage; outside of third party Cuban blogs.

Red Social looks almost identical to Facebook. Everything from the logo placement, user registration form, and even the color choice mimic the look and feel of Facebook’s index page. The site is currently only available to islanders and is accessed through a mimic url,”http://facebook.ismm.edu.cu/”, which cannot be used by anyone outside of Cuba.

Where have I seen this UI before...hmm

Internet users in Cuba struggle with gaining access to what most of us consider public information. Just last year the Cuban government released their own version of Wikipedia EcuRed which “aims to share Cuba’s vision of the world” and has notoriously been known to add a political tone to user created content on the site. Although access to Red Social is blocked from outside visitors, judging by the UI design of EcuRed; it’s safe to say Cuban citizens won’t be checking in on a Red Social app or creating private groups on the platform anytime soon.

One of the most interesting aspects of the Red Social index page screenshot is the platform’s slogan: “a virtual meeting point for Cuban universities.”  Castro may be utilizing the Cuban Ministry of Education and the veil of creating a “virtual meeting point for Cuban universities” to gain control of social content being posted by citizens. Castro may have recognized the power and influence social media had during the Arab Spring throughout the majority of 2011. Then again when I searched “Arab Spring” on the Cuban Wikipedia clone EcuRed, no results were found. 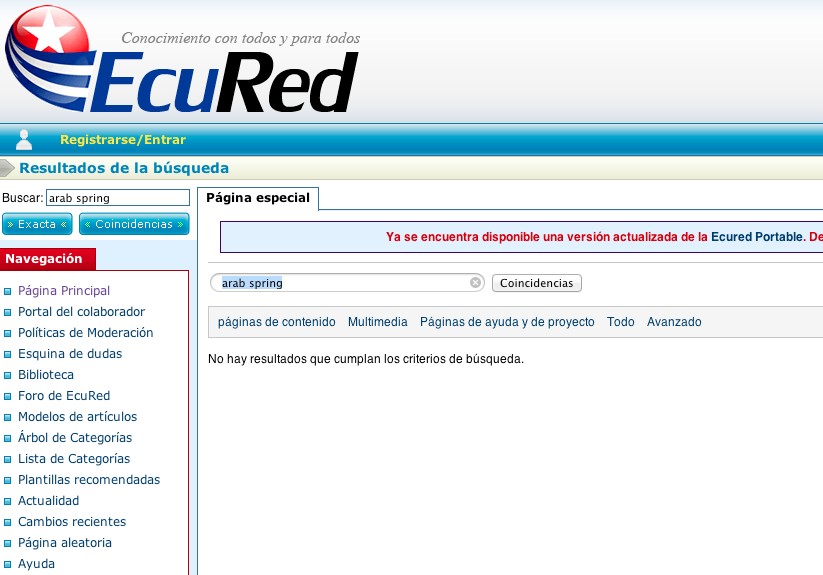 UPDATE: A reader pointed out that I was inputting English words in a site whose content is in Spanish. After searching for the term “Primavera Ãrabe”, or “Arab Spring” in Spanish, I did in fact receive results.

Red Social Image via The Small Piece of Cuba 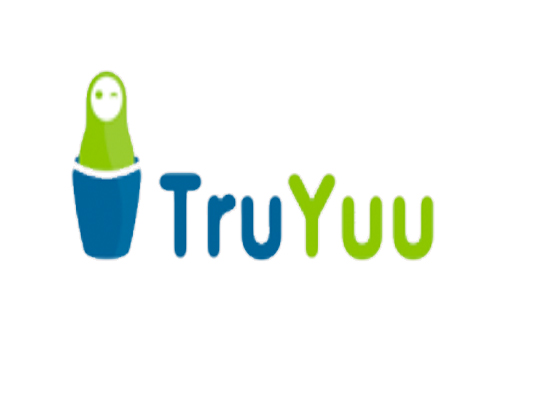 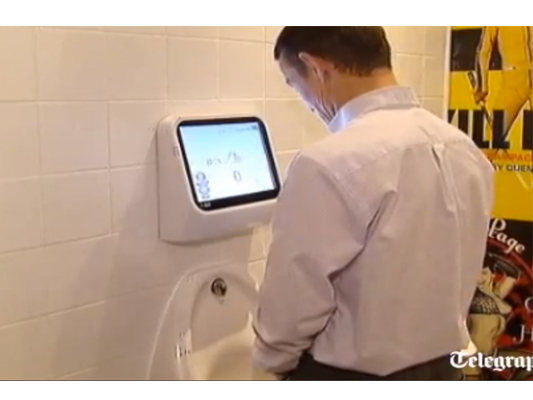