Home > Blog > How Much Would It Cost To Be Batman? #Infographic 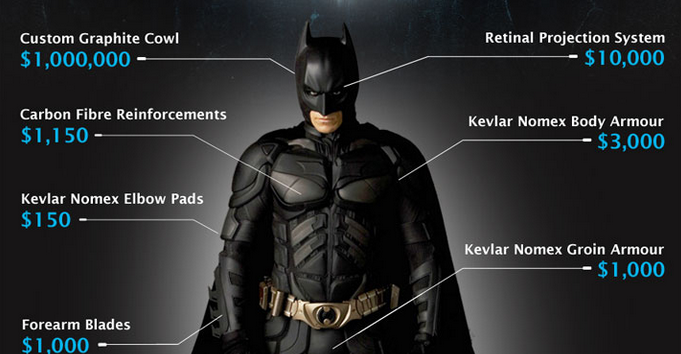 How Much Would It Cost To Be Batman? #Infographic

Being a super hero without any super powers isn’t cheap, just ask Batman. While his propensity for vigialantee justice might be innate, Bruce Wayne’s mere mortal status means he has to shell out super bucks for his crime-fighting abilities.

Just how much money does it take to rise to Dark Knight status? According to MoneySuperMarket.com’s infographic, $682 million.

Wayne’s major expenditure categories resemble those of your average billionaire: vehicles ($80 million), gadgets ($213,610), estate ($37,000), and of course a high-brow education ($213,610).  So the question becomes not how much does it take to be Batman, but why aren’t more billionaires stepping up to the plate? 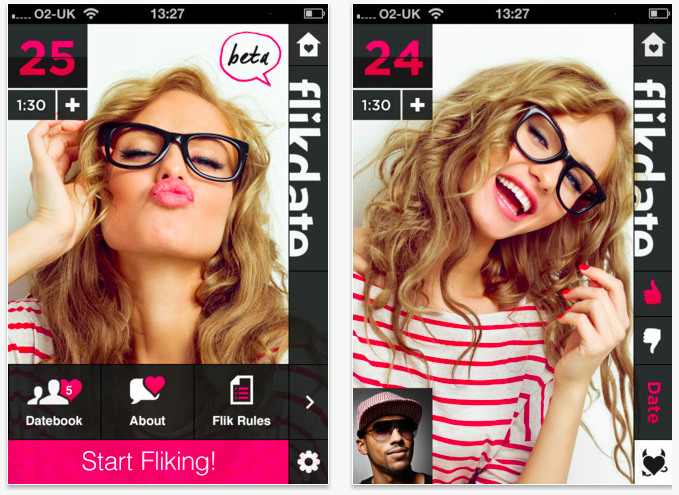 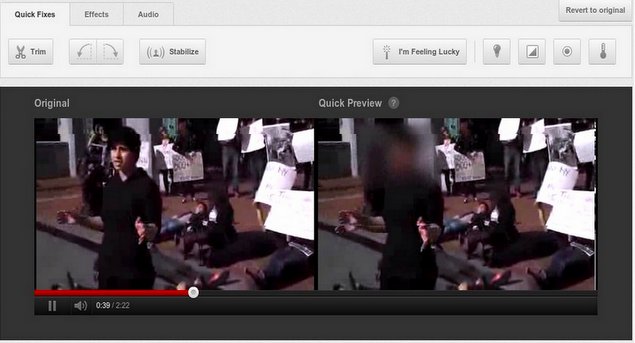