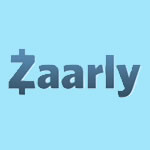 While in Chicago this past week, I attended the Chicago street-team launch of Zaarly, and I have to say that I was impressed at the concept. Zaarly is an application that lets you post your need for a product of service, but also tell the potential seller what you are willing to pay for it and when you want it. For example, if you needed tickets to a sold-out concert on a Saturday night, you would sign up for Zaarly and put the criteria in. Then, if someone a few blocks away realized they couldn’t make it to the concert, they could use Zaarly to find your offer, call you, and make the transaction happen. It also works well for hiring someone to do small projects when your timeline might be running a bit short.

Sitting in with the street team at Theory Chicago, I was inspired by the ambition and collaborative effort of these folks felt very positive. Led by Zaarly employees Adam Hofmann and Sara Davidson along with Social Media Club-Chicago’s Tim McDonald, the Zaarly team posted brainstorming topics around our small room at the bar. The rest of the dozen or so members then helped flesh out the ideas and markets for the Zaarly takeover in Chicago. The jury is still out on how effective the ideas will be and how well Zaarly will be received in Chicago, but I heard and saw enough to be optimistic. Thank you to the Zaarly folks for allowing me to be a fly on the proverbial wall, and if you have an interest in signing up, check out Zaarly.com for more details! 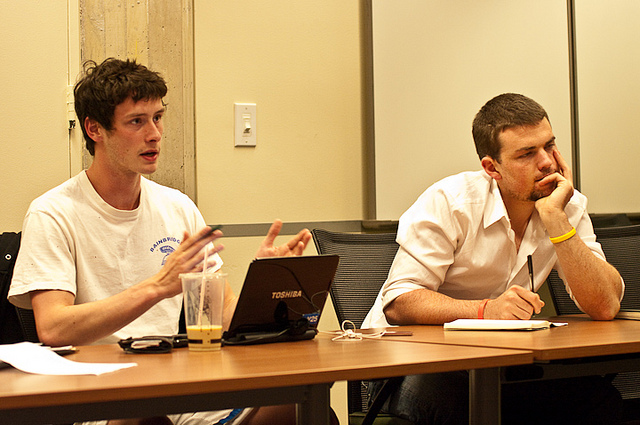