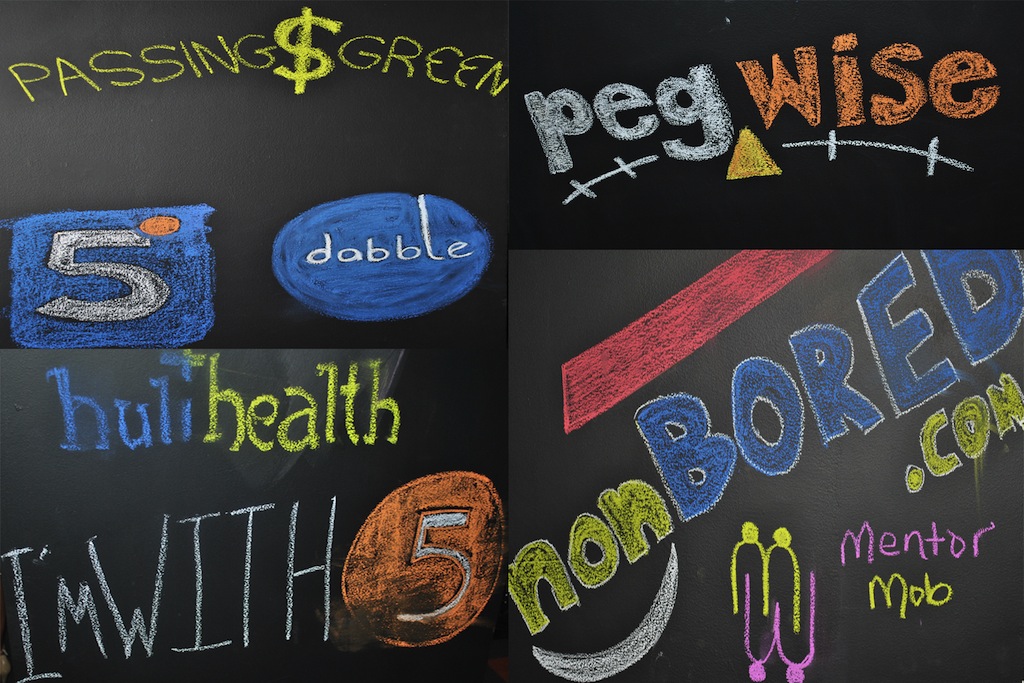 Chicago Startups Come Together At TTO 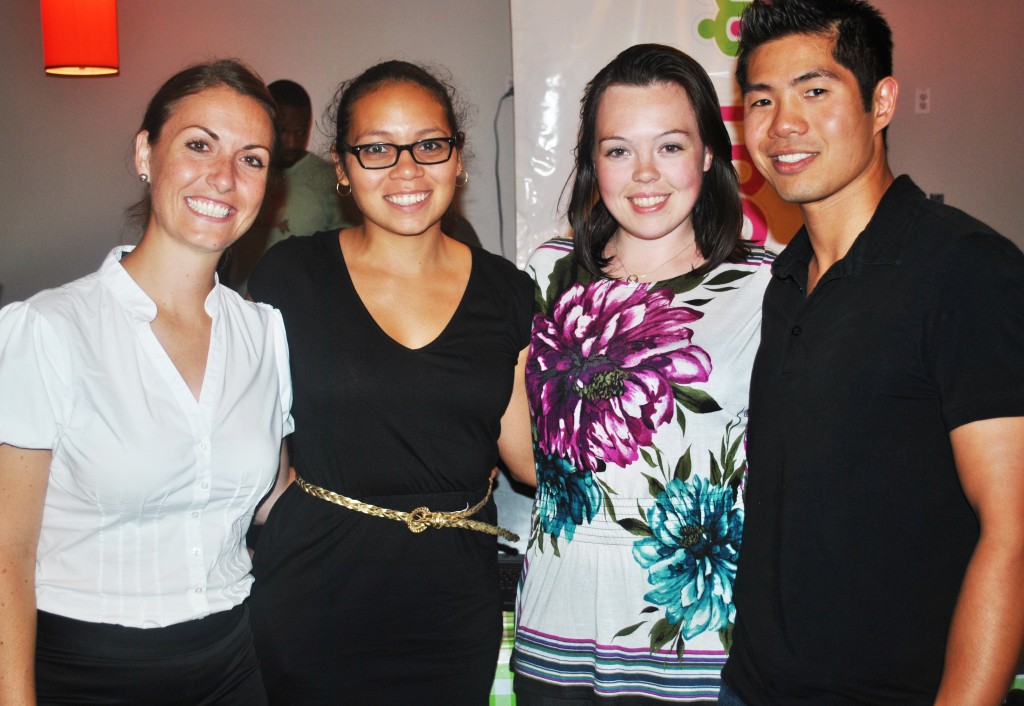 We’re no Rebecca Black, but we think Thursday just became the new Friday. Thursday can thank the Tech.li team for boosting it’s street cred by kicking off ‘Tech.li Thursdays One’ with beer, pizza & start-ups.

The first event of the new monthly series gathered startups, entrepreneurs, and passionate enthusiasts together to discuss what they’re doing, where they’re going and what they need to get there.

With the help of some neon chalk and a fridge full of Heineken, Tech.li turned IfByPhone’s headquarters into a bustling hotspot with entrepreneurs mingling & sharing ideas. The event took full advantage of the 15 startups in attendance by giving each the floor to share their ideas, successes, obstacles & needs.

“You could feel the support, collaboration and creative ideas flowing!” said MentorMob’s Kristin Demidovich. “Tech.li took a great spin on “networking” events, by allowing each start-up to share their “wishlist” with fellow entrepreneurs, building a strong force of support!” 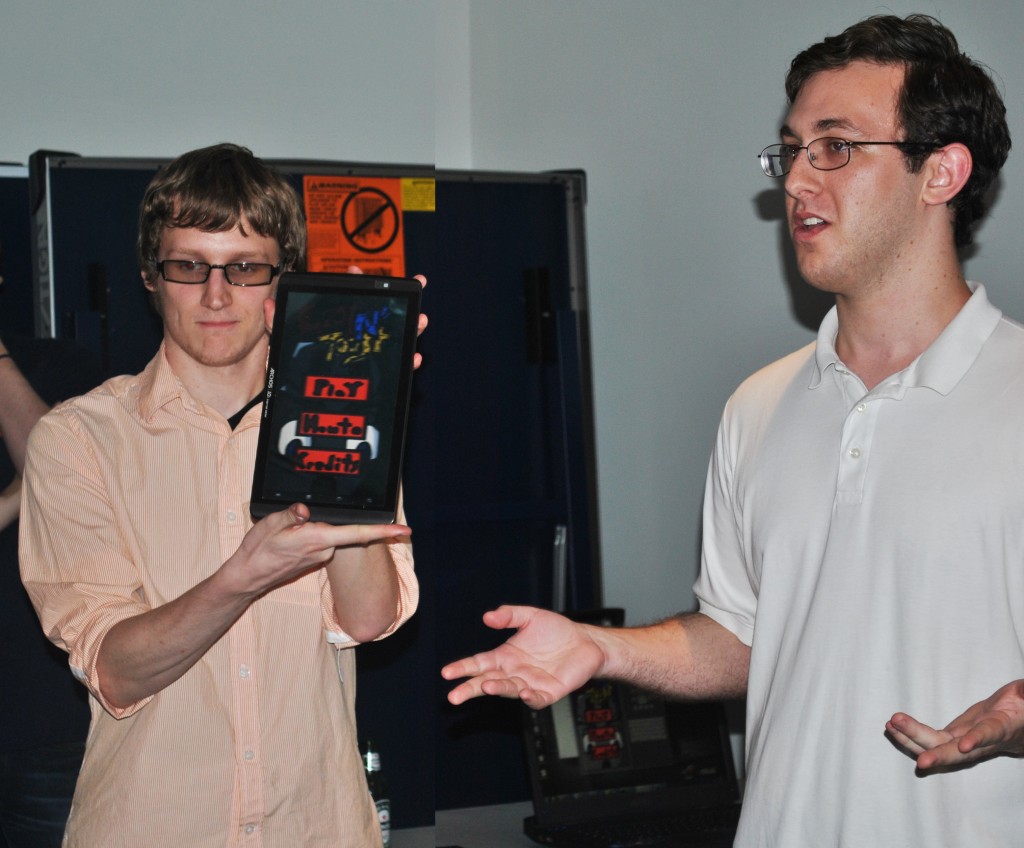 The startups’ wishlists ranged from developers, to users, to local manufacturers. Three-week-old app startup LeapNToast asked for users and feedback and while they may have received both, they also received keen marketing advice. Intelliwheel’s Marissa Siebel suggested integrating advertising into LeapNToast’s gaming environment and the Android app developers agreed the idea was brilliant.

Collaboration continued throughout the night as the entrepreneurs fielded questions and comments from their peers and the tech community. Some networking events describe themselves as being “led by tech-driven conversations.” While the same can be said for TTO, the night focused on passion-driven conversations. From the highlighted startups to the interested attendees, everyone came to share their passion and learn from others.

“The Chicago tech scene is very important to HuliHealth, and events like ‘Tech.li Thursdays’ are an excellent way to bolster the sense of community in the Chicago tech/startup space,” said HuliHealth’s marketing director Ellery Bledsoe. “The tech community here is a tremendous resource and staying plugged in to the various events and meetups around the city always affords us with some new perspectives that we can bring to our business.”

Stay tuned, as we’ll be announcing September’s TTO event over the next few weeks. Thanks again to the August sponsors Taxi Share Chicago & IfbyPhone and to everyone who came out! 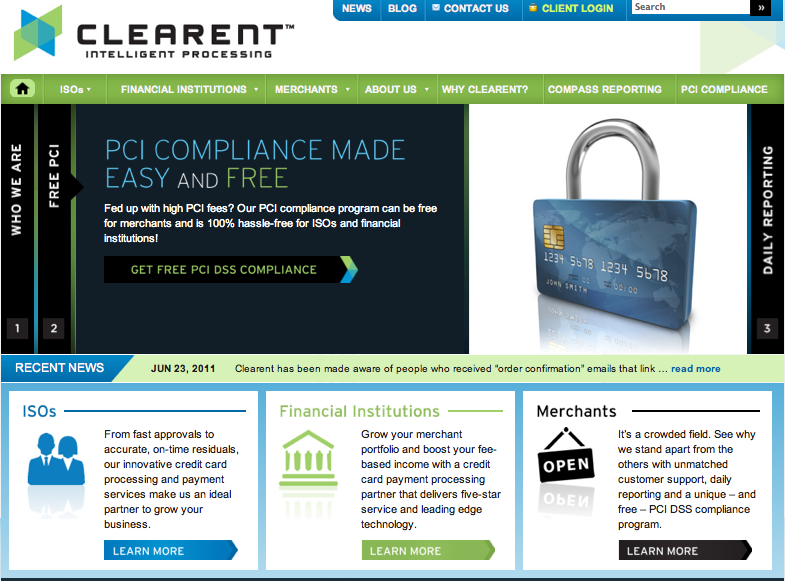 CEO Sunday: Lessons From the Inside