CEO Sundays: Plenty Of Room For Innovation In The Sharing Economy 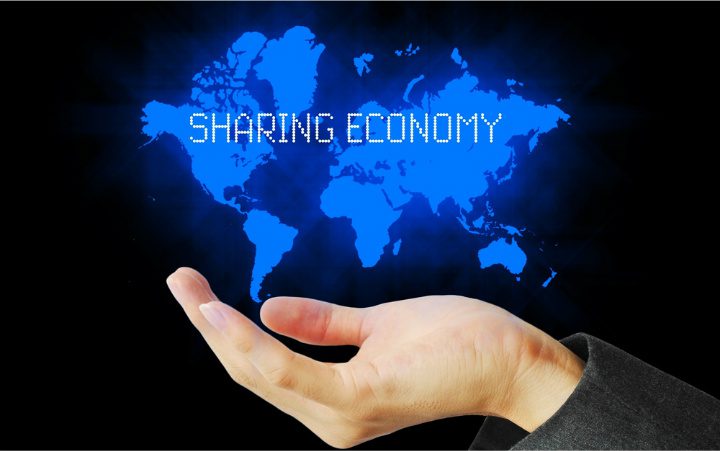 As a concept, the “sharing economy” isn’t new. The time-share, the car pool, and even the traditional bed-and-breakfast all operate by allowing multiple users to share a single resource. But until fairly recently, scaling up this practice was nearly impossible because of the high cost of sharing.

The Internet, however, changed that. By the mid-‘90s, consumers were starting to see how the web could connect people who were previously separated by long distances or high costs. And as wireless connectivity and mobile devices continued to develop, the bar for new ways of using, allocating, and sharing resources lowered — bringing the price down with it.

This advanced connectivity has allowed companies such as Uber, Airbnb, and TaskRabbit to push the sharing economy to its next logical step: moving it from a one-to-one proposition to a one-to-many proposition by creating online platforms that connect people and property on a massive scale.

However, this is only the beginning of the sharing economy. Existing companies have started to separate ownership and usage, providing access for people either unwilling or unable to own and turning idle resources into sources of income. The next step will push that separation even further, changing property into something that is strictly an investment opportunity for the owner and is used exclusively by third parties.

This means new areas of opportunity for consumers, owners, and especially entrepreneurs.

Although the current darlings of this budding business model largely reside in Silicon Valley, the sharing market is accessible to anyone with an entrepreneurial spirit and the knowledge to turn it to his or her advantage.

Competition is only going to increase in the sharing economy. Industries that have been shaken up by the likes of Lyft and Airbnb are gearing up to strike back, using their incumbent status and deep pockets to become real players in these fields. As a result, they’ll force down profitability.

While this might spell trouble for companies too slow to adapt, it will create more opportunities for the innovative entrepreneur and allow new players to enter the market quickly and successfully. After all, unlike most other fields in the technology space, there’s still plenty of room for the little guy to get ahead.

Ownership will also continue to separate from usage in the sharing economy, and this trend will offer more opportunities. We’ve already seen new fields open up at a rapid pace: Corporations are creating internal versions of Uber and Lyft, healthcare companies are developing ways for people to share a variety of expensive medical equipment, and bike-sharing companies are enjoying success in big cities.

Even still, there are untapped markets to explore and different ways to implement property sharing. While some industries — such as lodging and ride sharing — have already become oversaturated with competing platforms, there is room for integration and collaboration. Imagine, for instance, someone purchasing a flight and receiving tailored sharing options for lodging, transportation, and even dining based on that ticket purchase.

There are plenty of opportunities in the way services can join together to create an engaging, all-in-one user experience, even in the crowded markets. In fact, the sharing economy has vast untouched potential and is just waiting for the right entrepreneurs to pounce.

Avoid Common Missteps on the Path to Success

Although there are many different paths to success in the sharing economy, there are also plenty of ways to get off track. Keep these three things in mind when starting out on a new venture:

The reality is that most ideas aren’t novel but, rather, simply variations of existing services or applications. Tweaking old ideas might work for a little while in a new market, but it will quickly become ineffective. The first two waves of development in this new economy require critical mass for success. It’s sort of a “Highlander” problem: There can be only one. Strive to innovate for the future, not repeat the past.

Carve out a niche

It’s tempting to try to create an entirely new platform that could, in theory, rule the market. But developing a platform is expensive and risky. If it fails to reach a wide audience in a short period of time, it can easily tank.

Avoid these grand schemes. It’s more prudent to choose a narrower scope, develop greater expertise, and carve out a unique niche. Don’t spend millions of dollars trying to dethrone one of the giants.

While the consumer market tends to get the most press, there might actually be greater opportunities for entrepreneurs on the business side of the market. In fact, a sharing model can help increase efficiency and cut costs for businesses, and this area still has plenty of room for competition. As the sharing economy progresses, expect to see more B2B services that focus on sharing and allocating resources.

The sharing economy is still evolving, and as consumers become more comfortable with the concept of sharing their private property, the customer base will continue to grow. As long as enterprises can offer new services that people can trust, opportunities will only increase. The sharing economy presents a number of new paths to success; the entrepreneur just needs to be willing to take that first step. 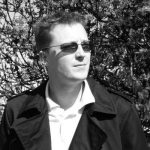 Per Bylund is a research professor at the John F. Baugh Center for Entrepreneurship and Free Enterprise of Baylor University. His areas of research are entrepreneurship, management, and economic organization. Connect with him on Twitter