CEO Sundays: Failure Is Crucial When Developing Your Prototype 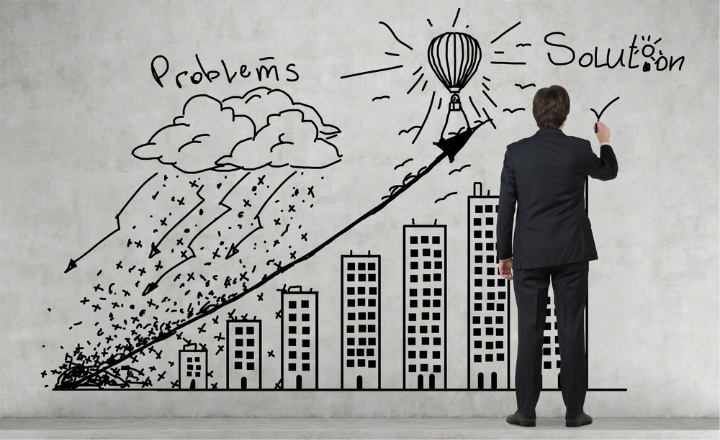 About the Author: Gina McDuffie is the executive vice president of global marketing at GES

No team wants to hear the brutal truth about the shortcomings of its product. Even if that product is just a prototype, negative feedback can be discouraging.

But the truth is, negative feedback is often the most valuable input you’ll receive when developing a product, and it’s a vital part of design thinking. The prototype phase is the first time a product has the chance to fail. It’s in this phase that designers and marketers can discover what works and what doesn’t, and pivot to create a solid minimum viable product.

The aim of the prototype phase shouldn’t be to avoid failure. In fact, I encourage you to celebrate it. Failure plays a large role in design thinking and the development of a stronger, more profitable product.

A common misconception of the development process is that it’s always linear. Designers come up with ideas, figure out which ones work the best, create a prototype, and test it before releasing the final product.

But the process of design thinking is often much more iterative. A cross-functional team ideates, votes on the most successful and transformational ideas, and everyone adopts an empathetic mindset to understand what consumers really need.

The prototype phase is all about failing fast and incorporating feedback on the go, so you can get to a superior product sooner. Here are a few ways to ensure success in this phase: 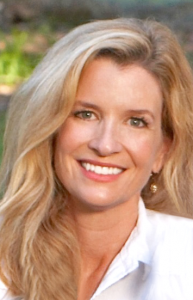 Many developers think they have to come up with an impressive prototype and then simply gather opinions before taking it to market. But when they do that, they spend hundreds, if not thousands, of hours and dollars to create something customers don’t understand or don’t need.

In design thinking, you use the materials that are available to you. Sometimes these are
as simple as cardboard and pipe cleaners. You get the idea out on the table, and if it bombs, the cost in both time and money is negligible, but the feedback is incredibly valuable.

I recently did a design thinking exercise to determine how to increase employee engagement. The team did solid empathy interviews, and we were all really excited about the prototype we created. Turns out we developed something that was far too complicated for our users’ needs, and our prototype failed miserably (who knew all people really want is more company barbecues?). I was happy for the quick fail. We learned a lot and only lost $25 in craft supplies.

When you test, look for actionable ways to improve your prototype. Take it to a variety of people, even if it’s low resolution or made out of cardboard, and describe it to them. If describing isn’t enough, act out how someone would use it. You want your prototype to extract rich feedback that’s both positive and negative. Always seek questions, comments, and new ideas for making it better. And never let your attachment to the product or any of its features cloud your ability to objectively analyze feedback.

You have to get your team in the mindset of moving quickly, paying attention to feedback, and iterating on the go. Sometimes the feedback you gather will help make a product better, and sometimes you might find out that your prototype is going nowhere fast. Either way, you will have a much better chance of delivering a minimum viable product than people who spend thousands of hours in the prototype phase.

The goal of the prototype phase isn’t to perfect your final product; it’s to generate ideas until you’ve nailed down all the basic elements. Then you can develop a higher-quality version to test.

We’ve gone through more than 20 changes in one day before arriving at a prototype that actually made users happy. This number of iterations wasn’t a flaw in design thinking; it was the objective. This ability to constantly tweak a prototype on the fly with little cost to you also allows for a greater level of flexibility.

The Beauty of Flexibility

When the product development team at GES was hired to find a new and innovative way for fashion companies to exhibit their brands at the MAGIC trade show in Las Vegas, team members knew they would need to gather input from various users and constantly tweak their ideas. The end product needed to be carried out on a large scale while being capable of communicating an infinite range of brand personalities.

Rather than attempt to make a full-scale prototype from the beginning, the team created multiple scaled-down prototypes with different fabric options to create a better idea of what the finished product could do. After gathering feedback, asking questions, and listening to reactions, the team began creating a fleshed-out, full-scale product they would test again.

The scaled-down prototypes allowed the team to review and compare multiple concepts in a short amount of time. Therefore, designers could understand the elements each user wanted and create a flexible, brandable final product that would work in multiple situations.

The beauty of design thinking is that it allows you to build on ideas and feedback in almost real time. By baking failure into the process, you have the power to easily tweak and improve a product with relatively little cost, instead of being stuck with an expensive paperweight. Failure can be the best thing for your product, as long as it happens before it’s released to the world. 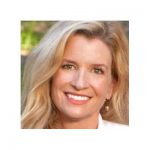 Gina McDuffie is the executive vice president of global marketing at GES, a global event marketing company with a long history of connecting people through live events. Her expertise lies in the overall integration of marketing efforts with expertise in customer experience and engagement