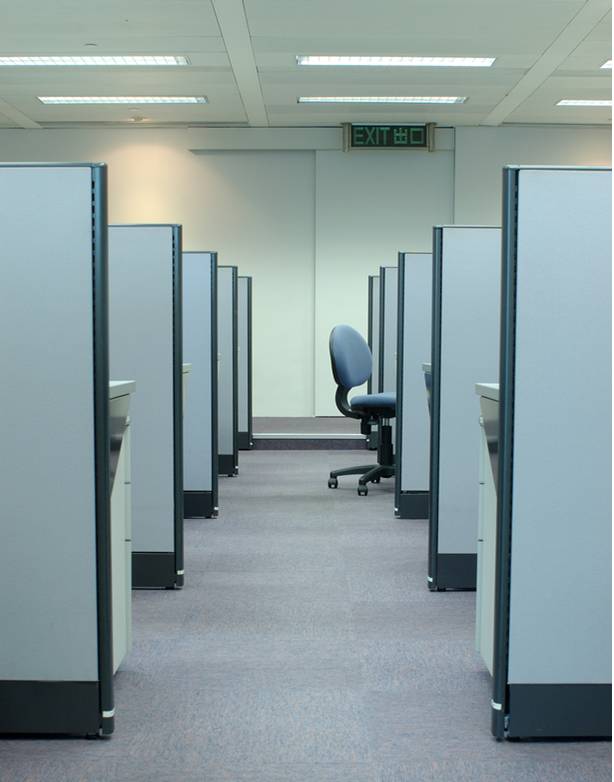 From the time they’re young, kids are told to go to college and get a good job. Well, I’ve been doing some thinking about what it means to have a “good job”, and I find myself unimpressed. Look no further than the movies to find examples of Good Jobs. Charlie Sheen’s character in Wall Street had a good job selling stock to rich people. What about Leo DiCaprio’s Frank Wheeler in the film adaptation of Revolutionary Road? He had a good job at Knox Business Machines doing… something; what he did, exactly, is a little unclear. In fact, there are dozens of such characters who worked hard to graduate from Brand Name University only to get a Good Job that utilizes precisely 0% of what he/she learned in school. I don’t know who came up with the whole Good Job idea, but they were a spot-on marketer. Good Jobs, to be frank and a tad crass, suck.

Implicit with Getting a Good Job is the necessity of an expensive piece of paper from Brand Name University. This piece of paper, which proves nothing more than the recipient’s adeptness with stumbling through courses, ignoring assigned work, and drinking strong adult beverages without getting caught, can cost upwards of $100,000, and is likely to leave the recipient mired in a morass of debt.

Brand Name debt requires a Good Job to pay it off. It is a vicious cycle.

So, how do we escape this vicious cycle? Marx-like, I propose something of a revolution. During the 1990s and early aughts, the obscure French word “entrepreneur” crept into the American lexicon in a big way. Suddenly, anybody with a wacky idea could be an entrepreneur. “Entrepreneurship” promised a “way out”, a ladder out of the hell of 1960-80 corporate tribulation. Adherents to this quasi-religion, entrepreneurialism, aim to transcend the limits imposed by traditional corporate structure; part in parcel with these limits are barriers to entry: the college degree being chief among them. Why do employers care so much about a college degree when it’s extra-curricular achievement that gets someone hired? The degree is just window-dressing.

As yet, there are few options for those without college degrees to become “successful” with any degree of certainty. There are, however, industries with very low barriers to entry: no college degree is required, and there is less than $350 in startup costs, including leashes, good shoes, and an iPod. Did you know that dog walkers can make over $70k per year? Based on my unscientific Craigslist research, the going rate for dog walkers in the upscale neighborhoods of Chicago averages to about $60/week (at 5 walks per week). Let’s do some math.

Ultimately, I’m not suggesting that anyone becomes a dog walker as a long-term career choice. What this does is challenge the validity of an undergraduate degree and popularly-held notions of what it means to have a Good Job. In my opinion, there is no such thing as a Good Job in this traditional sense. Working in corporate hell, with only the slightest shadow of hope that one might rise to the purgatory of middle- and upper-middle management, is an exercise in futility. The collapses of Enron, Lehman Brothers, and many other well-known companies in recent years leave their ex-employees up a creek, so to speak.

Jason Rowley is a student at the University of Chicago and his blog can be found here: The Halcyon Days This is his introduction post to Flyover Geeks and you’ll be seeing more of him each week

Rocked the Recession In 10 Days: Get Tickets Now!