From Latvia with Love: Car Rentals and Bull Fights with RentMama

In the attic of a decidedly unremarkable office building in Newcastle upon Tyne, in the northeast of England, is an incubator, the Ignite100, backed by a seasoned range of been-there-done-that entrepreneurs and VCs looking to put their money into the next big thing. In this maze of rooms filled with intense looking teams coding, people in jeans and T-shirts talking excitedly about strategy, market share, and the latest in user-interface design, I caught up with Gunars Grundstoks, originally from Riga, Latvia and founder of car rental search internet platform RentMama.

Grundstoks along with two others make up the founding team and, like many people when given the opportunity, were doing quite a bit of traveling, which involved hiring cars. Finding cars to hire through one of the major search engines frequently produced disappointing results. They were generally too expensive, not checked beforehand for damage, and often the insurance premiums were too high but they felt pressured into taking what was offered. Their research into this market uncovered the fact that other customers had similar experiences and that this was a large market, with 25,000 car rental companies and 14 million searches conducted monthly to find cars to hire.

Grundstoks and the team decided they could make the search simpler for everyone, which is how RentMama was created. Instead of going through Google, customers find cars “by sending their bids through this platform,” Gunars explained that “it’s like a reverse auction, really.”

Latvia, partly due to its small size, proved an excellent test market. After spending about $500 on advertising, RentMama generated over 600 reservations and had 152 of the car rental companies, which is 70% of those located in Riga, sign up for their platform.

Realizing they had something worth pursuing, they decided to do the other thing they do best – travel. Meanwhile, despite facing stiff competition at accelerator Startup Bootcamp, described as the European equivalent of America’s  Y Combinator, RentMama made it into the first cohort.

This took them through Spain, to the bull fights in Pamplona immortalized by Ernest Hemingway, where Hemingway and his friends also had to rent a car to get to the festivals. Grundstoks found that Spanish car rental owners were quick to adopt the site, and that led to them to recommend it to others they knew across the country. Word of mouth led rental firms in disparate parts of the country to sign up before the RentMama team had even thought about contacting those beyond Madrid.

After graduating Startup Bootcamp they got into Ignite100 to support their aims of entering the UK market. Their platform supports smaller rental firms against their larger national and international competitors. Grundstoks hopes this will make it easier for smaller businesses in this sector to compete, allowing them to buy services collectively, reducing costs, and using RentMama to attract more customers.

The challenge is in attracting a wider user-base in order to make a viable product, which is what the Ignite100 incubator backers are looking for. Grundstoks is therefore looking to do this just in one region of the UK initially, and then expanding outwards. Their brand name, which doesn’t necessarily make people think of cars, did work well in Latvia and Prague, but may also prove to be difficult when it comes to users adopting the platform as the go-to place for finding cheap cars. Likewise, when it comes to SEO, the brand is not synonymous with the rental market, and therefore work is needed to make customers think of their platform as the portal through which they can find cars. However, RentMama clearly has potential, since this is their second incubator, and if it works in the UK they can expand their geographic range. The car rental market could be disrupted, all from a startup with Latvia with love. 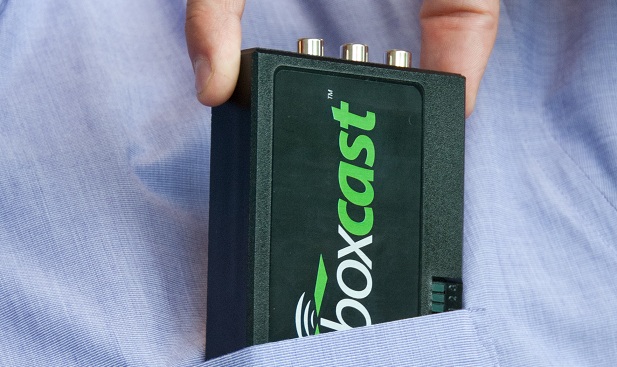 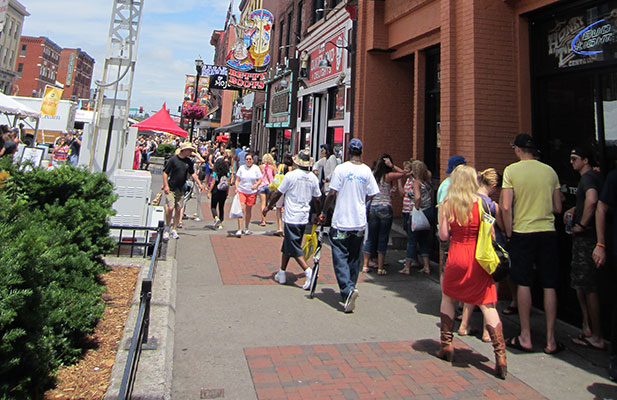 Car rental business plans allow customers to rent a car for a specific amount of time when they are unable to drive their own for any reason.