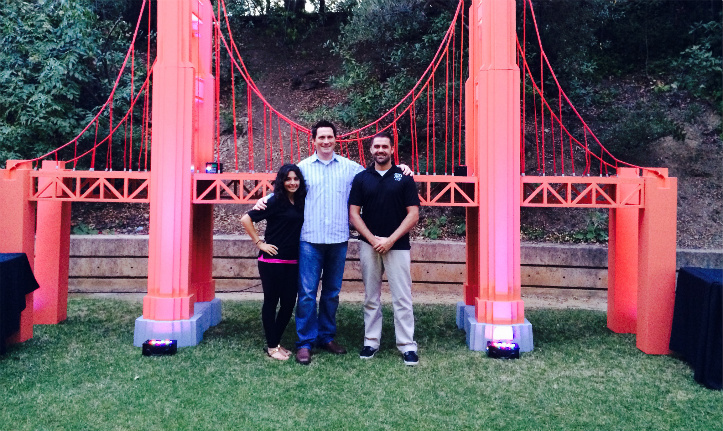 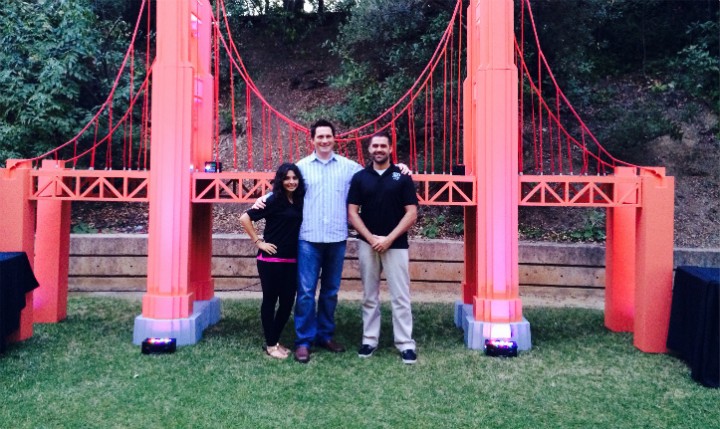 With the explosion of apps and smart phone usage, and as users become more attention-deficit, mobile apps used by marketers need to be more interactive, smarter, and deliver real-time promotions. The St. Louis startup Candy Lab thinks it has a solution for this issue: their revolutionary blended augmented reality platform, Candy B.A.R.

Sound like a mouthful? It’s much simpler than it sounds, and there’s a good chance you’ve used it before. Augmented reality is a physical view of a real-world environment (seen through your smartphone camera) that is augmented with virtual objects, graphics, and GPS data. This is the technology behind the STL250 mobile app that lets users go on a virtual scavenger hunt for the ornamental birthday cakes scattered through St. Louis. With this technology, promotions can literally pop up in front of a building you might be in front of and be seen through your smartphone. 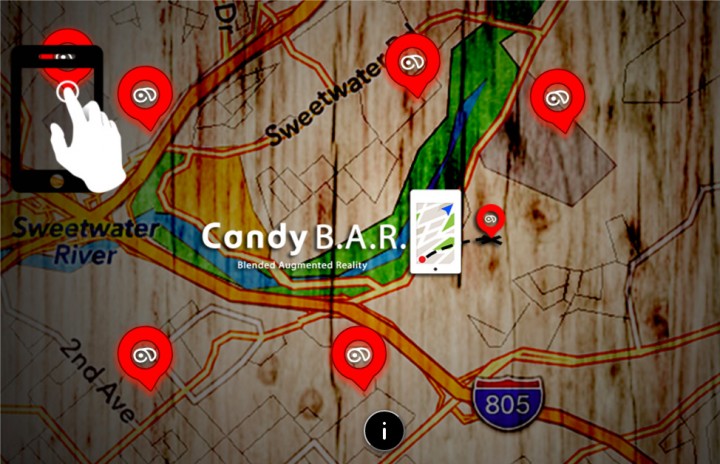 “We’ve turned Mario and Luigi into a real live game that marketers can use to carry out their campaigns, while making it really fun for folks like us to be able to interact with on their phones,” said CEO and Founder Andrew Couch.

Candy Lab has grown considerably since its inception in 2010. Based out of San Diego and struggling to survive, Candy Lab only generated $45,000 in revenue its first year. But after receiving an Arch Grant and relocating to St. Louis, Candy Lab has made quite the turnaround—they’ve already generated $330,000 in revenue this year. Gilda Campos, Candy Lab cofounder, credits the Arch Grant and welcoming environment of St. Louis to some of their recent success. “It’s been nothing but pros since we’ve been here. We’ve grown so much in less than a year.”

A unique quality of Candy Lab’s augmented reality platform is its versatility. The technology can be used for promotions, events, virtual scavenger hunts—essentially, it’s a marketer’s dream. In addition to the STL250 campaign, Candy Lab’s technology has been used as part of a recycling awareness initiative in Corpus Christi, Texas.

What does Couch think that their platform has that no other offers? “Location, location, location. We can get a marketer’s message down to 15 feet where everyone with a phone, as long as they have the app, will be guided to that 15-foot location and interact with that brand message.”

Not bad, considering the next-best alternative, Google’s augmented reality technology can only get up to 1.5 miles of accuracy.

Although Candy Lab has already had a successful year, the company expects even more growth. The company just announced $105,000 in new investments from current shareholders. As a further vote of confidence, Candy Lab was recently named the top augmented reality company by U.S. News. 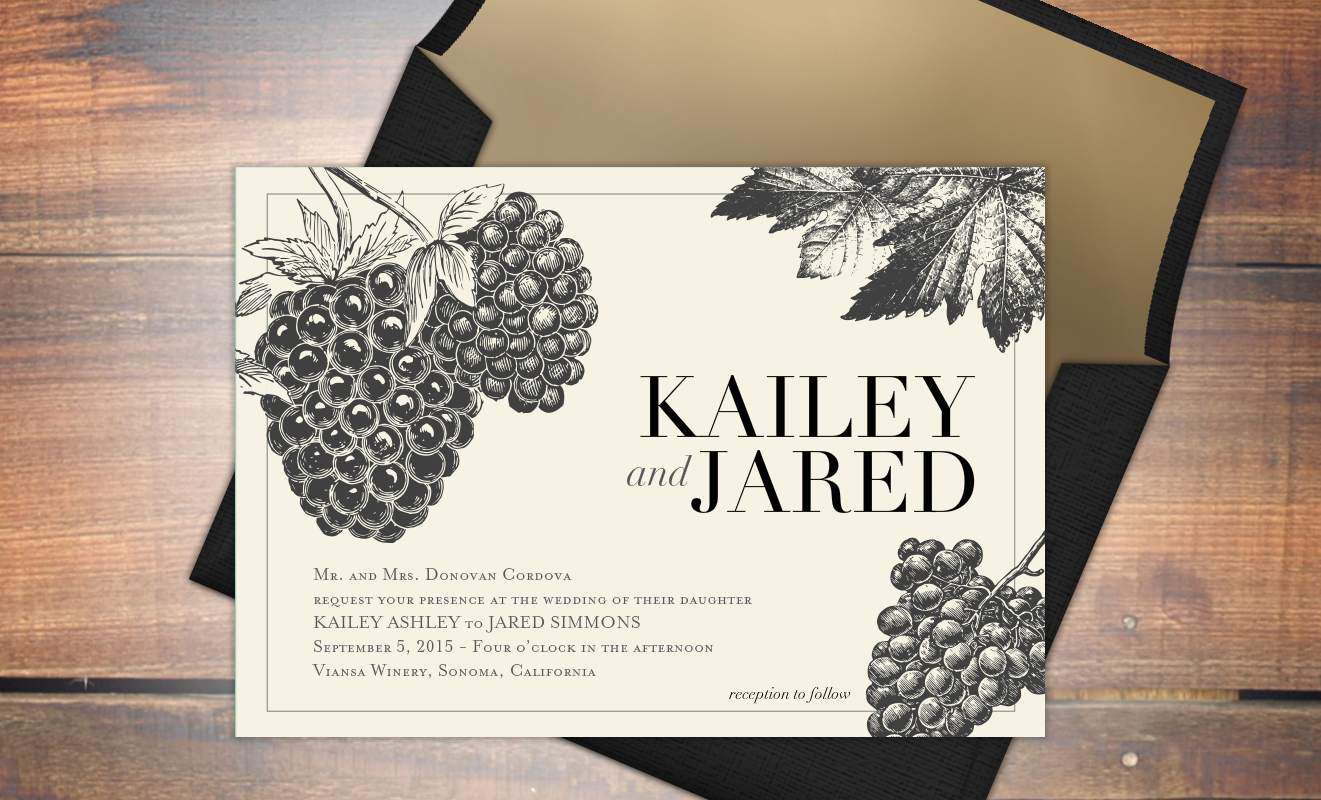