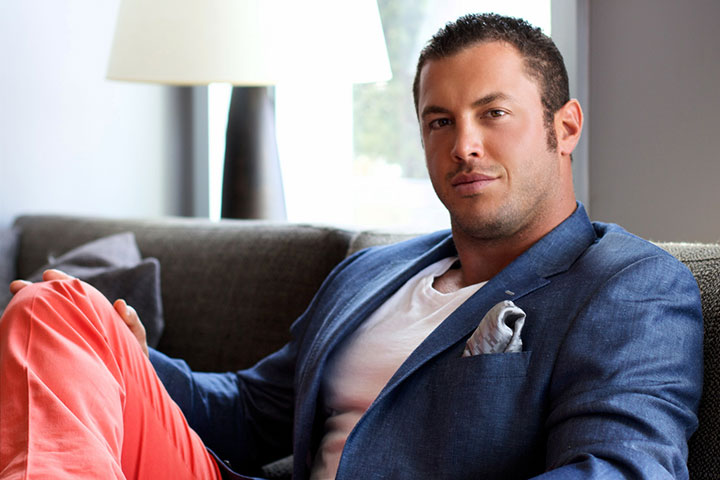 To say Andrew Bachman is interesting would be a gross understatement.  And not simply because he is wildly successful or because he bought his first Ferrari at the age of 27 (with money he earned from two successful tech company exits).  And, it’s not even that his goal is to help those who believe in him become millionaires.  No, that’s not it.  When you really talk to him, which I did for 45 minutes, there’s just something different about him.  Frankly, it caught me a little off guard.

His candidness and view of the world is quite different from the tech entrepreneurs I typically interview.  Case in point – “I was drinking the Kool-Aid of innovation, outside the box thinking, traditional entrepreneur words,” said Bachman.  “My goal is to make a buck.  Buy something for one and sell it for two.  When I focused on that, things got a lot better for me.”

Don’t get me wrong; the man does not lack passion.  It’s just not prima facie.  Here’s the thing.  Bachman knows his strengths, and he’s honest with himself about it.  He’s not interested in being incredibly innovative or coming up with the next big thing that will change the world.  That’s not who he is, but that doesn’t mean innovators can’t learn a thing or two from him.  If you become a little more like Bachman, it could be the edge you need to be successful.

When was the last time you really took a long look at your strengths?  What are your weaknesses as an entrepreneur?  When it came to Bachman’s success, he wasn’t shy about sharing.  “The God’s honest truth… finding success back in the day was making money and selling businesses,” said Bachman.  “I didn’t have all the tools to do that on my own.  So I partnered with people who were smarter than me.  I wasn’t the best person to sit in a room and build a business.  I had business partners who were doing things that I got on the bandwagon and was smart enough to stay on the bandwagon.  I learned I could do certain things and knew I needed to hire good people to do other things.”

Think about what he’s saying there.  It’s really about leadership.  With all of the pressures involved with a startup, sometimes entrepreneurs forget that being a good leader can make or break your business.  And that quote from Bachman is a great lesson.  It’s about knowing your limits and trusting others with the tasks assigned.  He has a book coming out this spring, but until then he shared his three steps for success:

1. Define what success means to you, not to anyone else.  (Not your friends or parents – You.)

2. Focus on your return on time. Everyday you wake up, make sure you’re working toward that definition of success.

3. Identify your strengths and weaknesses, and address them.

Put simply.  “Be honest with yourself,” said Bachman.  “That would be my advice.”  He elaborates on these topics within his book, “Game Plan: Your Ultimate Blueprint for Confidence, Wealth, and Extreme Success,” which will be available in March 2014 from Wiley Publishing.

Now, Bachman puts up a good front, and he’s very open about not having all of the answers, which honestly was one of my favorite things that he said. “At the end of the day, there’s a lot of times when I wish I had someone to sit down and admit to that I really don’t know what the f— I’m doing,” Bachman admitted.  “It is what it is.  I tell my sisters that all the time, but I seem to paint this image to the world that I’m a winner and I’m going to figure it out and it’s almost like I’m buying into my own marketing.  And we’ll see what happens.”

Granted, I don’t believe him for even a second.  He knows exactly what he’s doing.  He’s incredibly smart, is extremely driven, and has superior focus.  But, isn’t it nice to know that even wunderkinds can have a bad day?  That even someone as successful as Andrew Bachman can have doubts?

Take a cue from his game plan, and buy into your own marketing that you are a winner, too.

UPDATE: Since this story was published, we have since learned the FTC has filed a lawsuit against Bachman’s former company Tatto Media, as well as named its owners Lin Miao and Andrew Bachman in the suit.  The suit says the owners ran a number of scams known as cramming.  As part of its case, the FTC was granted a temporary restraining order against the defendants and assets were frozen.  You can view more information from the FTC here. 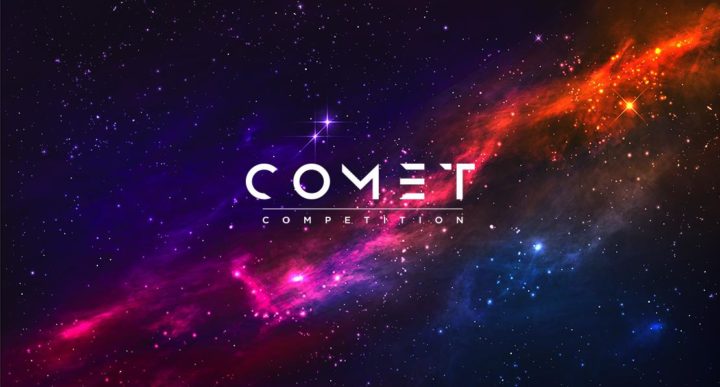