3Degrees Founder To Bored Entrepreneurs: “Build A Spotify For Books”

3Degrees founder and Justin Timberlake look-alike Brian Scordato doesn’t bother holding his cards too close to his chest. In a recent “Quick Idea Mondays” blog post the founder casually mused about a Spotify-like service for books, which he called “a pretty obvious and natural step” following the rise of e-readers like the Kindle and Nook. 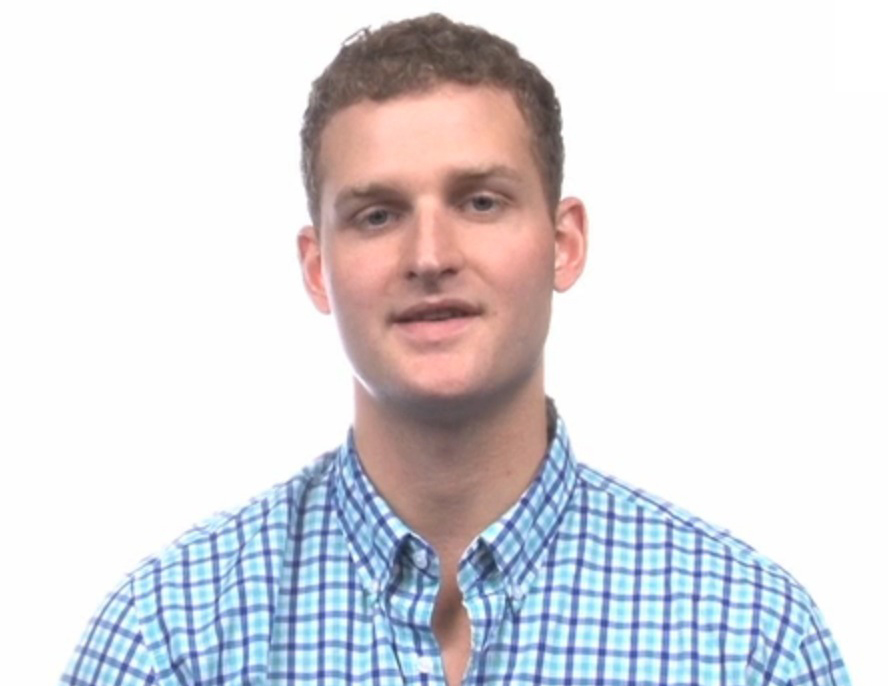 “If you’re a bored entrepreneur with no idea, build a Spotify for Books,” Scordato suggested.

The founder pointed to his interaction with Amazon’s Kindle over the past three years, and the satisfaction that comes with advancing each title’s progress bar on the home screen. Scordato envisions the Spotify-like service to have similar social features that will allow users to discuss and keep track of what their group of friends are reading, as well as share their progress with other social networks.

“There needs to be an online version of the 5th grade book chart, so we can get credit for all the books we’ve read in front of our friends,” he wrote.

In his post, Scordato details a monthly paid service in which users will not only have access to a social network of readers, but a sophisticated recommendation engine that constantly provides relevant suggestions for what to check out next. With a a subscription to the flat-rate service, which Scordato estimated would cost $10 per month, readers will be able to have 20 books out at a time, spread between whichever device they choose.

“I could even see this creating subscriptions to certain stories, where an author releases 50 pages of a book each week, almost like a sitcom,” he said.

Scordato admitted that he doesn’t yet have plans to make the service himself, though he said he may tinker with the idea and “see where it goes.” At least in the meantime the entrepreneur is taking suggestions for what to name the “Spotify for books,” so feel free to send him a tweet about it. Just don’t recommend Bookify; he’s already got that one.

I think this is a great idea. I don’t pay for Spotify, but I would pay for this service.

Check out Goodreads, where you can track your reading and those of others.

Please check 24symbols (www.24symbols.com, @24symbols), we built this idea a year ago, and now has over 60K users, and quite a few bestsellers.