Have you ever found yourself checking in on your Facebook friends even when you are out on the town surrounded by your real friends? Now researchers now know why: you could be addicted. According to two new studies conducted by researchers at both the University of Chicago’s Booth School of Business and MIT, social networking is more addictive than alcohol and cigarettes. 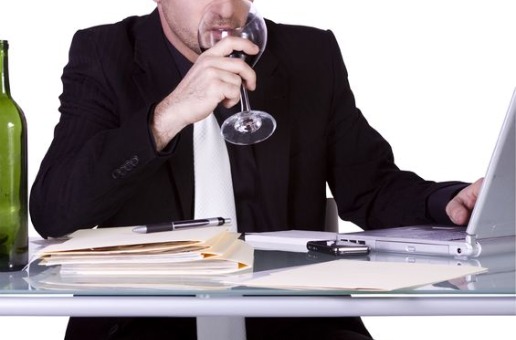 For the University of Chicago study, researchers sent 205 people between the ages of 18 and 85 out into the German city of WÃ¼rtzburg with Blackberrys to measure their willpower against checking social networking sites. The subjects were asked 7 times per day for 7 days to record the timing and strength of their desire to check their social networking profiles. Then, subjects were asked if they gave into the craving to check their profiles. Subjects reported 7,827 “desire episodes” during which they had an intense desire to check their profiles. Researchers found that as the day went on, the willpower to not check social network sites diminished.

Together, the two studies show that social networking can change our physical and mood states just like caffeine, alcohol, and nicotine can. Stimulation is useful to the brain under certain conditions, but too much stimulation can spin your brain into an addictive state. For example, having a cup of coffee once a day can help us wake up and feel great, drinking too much caffeine can give you panic attacks and heart palpitations. The same is true with social networking. Although logging in and sharing a few links can help us feel connected to a wider community, spending too much the on Facebook is linked to depression and low self esteem.

We all know that person who comments on a status update 30 seconds after you post it. Even people who don’t experience the negative side effects of addiction can spend too much time online. If you find yourself checking Facebook and Twitter a few times an hour during the workday, you could be sabotaging your own creativity and performance. On average, distractions like obsessively checking Facebook eat up 2.1 hours each day. A simple way to make sure you are maximizing your time is to track the number of times that you check your social networking profiles per day for a week. Based on this number, try cutting that in half the following week. You probably won’t miss out on anything important, and you’ll have more time to spend on creative projects that matter.

Have you ever felt addicted to social networking? How did you curb the urge to update your status?

Why Brand Monitoring Is For Everyone (Read: You)

Plurk: A Social Network Where The Karma Is Real