In creating a publishing company that only publishes books that matter, Dr. Kent Gustavson’s journey before founding Blooming Twig is one inspired by life-altering experiences. 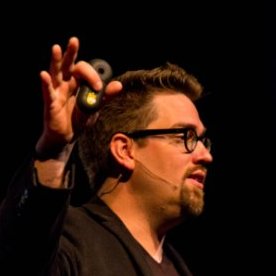 The genesis of Dr. Gustavson’s entrepreneurial quest towards democratizing thought leadership through books that matter may be found somewhere between the works of his poet-therapist mother, and a near-death experience alongside his father.

One day, Gustavson came across a stack upon stack of unpublished manuscripts of poetry and prose written by his mother. Not wanting to let such a rich abundance of verse lay dormant in the dusty closet, he figured there must be a better way to give voice to those with a message and a following.

Couple that with a near-fatal car crash with his father some years earlier, and the Blooming Twig founder set out to create a company that publishes only “books that matter.”

Blooming Twig has simplified its custom services to three core offerings, with the goal of bringing thought leaders out of their shells:

Say you are an expert in your industry, but you don’t know how to reach your audience. Guest writing an article to be featured in a major news publication is one way, but the vast amount of knowledge that you—as a thought leader—have to share is enormous enough to fill a book.

Where do you begin?

What the ghost-writers at Blooming Twig do is help extract your ideas into writing. Using your voice, your input, and your expertise, they help you to organize and publish your own intellectual property in a coherent body of work.

The two approaches to this are Do-It-Yourself (DIY) or Done-For-You (DFY), depending on your needs.

The “books that matter” mantra of Blooming Twig goes one step further. Their approach not only assists author clients to become published authors, it also encourages them to create their own publishing companies, under their own personal brands (a service they call “ghost publishing”).

“Death sharpens life,” said founder Dr. Kent, quoting an old samurai proverb in his TEDx Talk at Stonybrook University in New York. The car crash that nearly ended his father’s life and left the young entrepreneur with a broken arm, solidified the idea that “We Are Alive,” as his father said on his hospital bed.

“And now those three words have become anthemic on social media, leading to more than 100 million views, hundreds of thousands of followers, and a humbling task ahead….

“How will I become an amplifier for amplifiers? How can I do good by doing well, and do well by doing good?” said Gustavson.

With the mantra “Books that Matter” Blooming Twig publishes thought leaders that are “more about impact and less about income.” This means that when the company vets potential industry experts, it is looking for people who are making real change.

“Instead of ‘book-in-a-box’ we are ‘book-outside-the-box,” said the founder, adding, “ours is a process that is fully emergent; our team works to uncover within our clients the story that is emerging.”

Industry experts, regardless of budget, are viewed through a common lens, when being vetted by the Blooming Twig team.

“After just one call, we have a good plan of how to execute on the client’s goals, regardless of budget,” says Gustavson. “There are ways to hack the process.”

This hacking involves bringing only the best information forward, but still retaining the client’s unique perspective and voice.

If you are wondering about distribution, Blooming Twig authors can easily be found on the platforms of publishing giants like Amazon and in bookstores across the country.

Those who are published through the company’s services have all the options of going the print or ebook route, depending on what is needed.

Just as iTunes revolutionized the music industry market, Blooming Twig looks to do the same by democratizing books that matter.

“The publishing industry is not dead,” says Dr. Gustavson. “There are more authors today than ever. It just needs disruption.”

This story originally appeared on The Sociable. 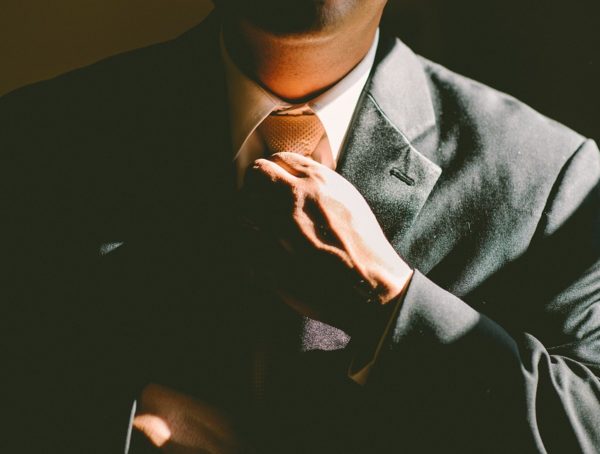 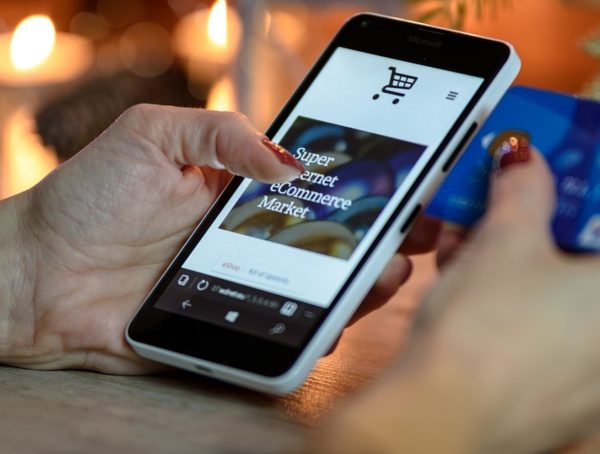