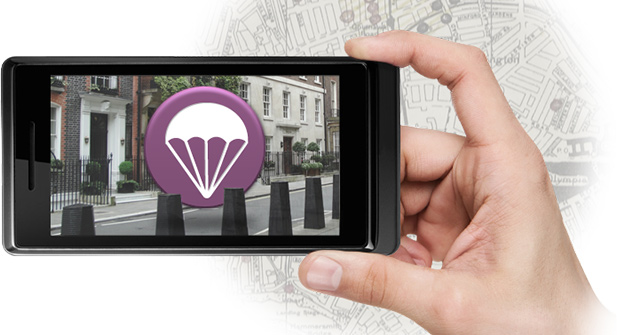 The University of Portsmouth has created a dynamite interactive map that takes smartphone users on a guided tour of all the bombs that were dropped on London during World War II. You might say it’s one explosive app that shares huge fanfare among history buffs.

Fair warning! What you see through this app may shock you.  The sheer prevalence of the bombs from the Blitz is a shock to see, and users are left to stare in amazement and wonderment at the resiliency of Londoners.  After all, they defied the might of the German Luftwaffe over a period of eight months.

Building this application was no easy task.  It took a year of hard research from the University of Portsmouth to develop “Bomb Sight” with the help of data from the National Archives.  Adding to the impressiveness of the app, it shows more than just the location.  The website and android app also provides detailed information on the types of bombs that fell.

A Ring of Fire
Project head Dr. Kate Jones of the University of Portsmouth was quoted as being astounded by the sheer intensity of the bombing and the courage of the capital against the onslaught.

I agree that it is fascinating to see just how many streets were affected. After a quick go with the application, I was able to spot numerous strikes all within a five minute walk of where I live in Islington. The app is straightforward to use with red symbols marking out strikes street by street.

A charitable endeavour
Education and research charity Jisc funded the project as part of its activities to provide resources and expertise to educational bodies.  The Blitz was an event of great historical consequence. Over 20,000 people were killed and 1.4 million people were left homeless in the 8-month bombing raid that took place from 7 September 1940.

With a great deal having changed since the Blitz, the developers had to rely on maps of the London bomb census, taken between October 1940 and June 1941.  The Imperial War Museum and information gleaned from memories of the BBC’s WWII People’s War Archive in particular helped fill in a lot of gaps.
History in colour
Thanks to all their hard work, the researchers were able to create a sat-nav style map of the bombings for history enthusiasts to follow. The app does work well as an interactive learning tool, too. Testimonials and historical imagery help provide a fuller picture of the events giving character and colour to the endless tragedies that unfolded.

However, there were significant slow periods when I tried to use the app and this has been blamed on the higher than expected user volumes.

The centre of mayhem
Of particular interest was the app’s depiction of the events on 29 December 1940 when air raids targeted the City of London, rendering the square mile in flames.

A bastion of hope
One of the more remarkable stories was how volunteer firefighters pooled their efforts to protect the iconic St. Paul’s Cathedral. They lugged sandbags and hauled water pumps into action in order to protect Prime Minister Winston Churchill’s proclaimed national treasure.

As the Reverend Canon Mark Oakley, treasurer at St Paul’s Cathedral, remarked, the cathedral was particularly vulnerable because of the large amount of timber that was used to build it. Despite suffering bomb damage the cathedral was saved and remains one of London’s most famous sites.

Beyond the call of duty
There was one act of heroism that stood out above the many other tales of bravery amongst the 80 firewatchers and that was the selfless actions of Lieutenant Davies and Sapper Wyllie. The heroes removed an “8ft bomb from 27ft in the ground next to the cathedral without being able to defuse it,” according to the Reverend.

The sheer audacity of their actions was amply illustrated by the 100ft diameter crater that the bomb left in its eventual resting point in Hackney Marshes. Indeed, it’s hard to imagine many others having the courage to drive a live bomb of such magnitude miles away.

Reese Jones is a tech and gadget lover, a die-hard fan of iOS and console games. She started her writing venture recently and writes about everything from quick tech tips, to mobile-specific news from the likes of O2, to tech-related DIY.

Find more about her and her work at Reese+ and tweet her @r_am_jones. 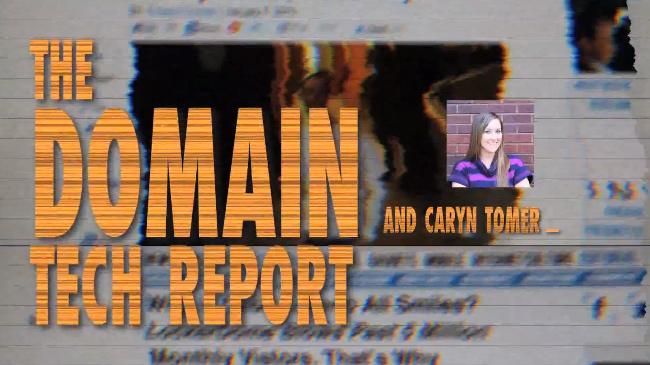