We reported previously that veteran link shortening service bitly was working on a $20 million round of funding to launch a viral sharing service. In what could be the most significant pivot in the company’s history, bitly overhauled its services today with a fresh focus on social sharing and curation of viral links. 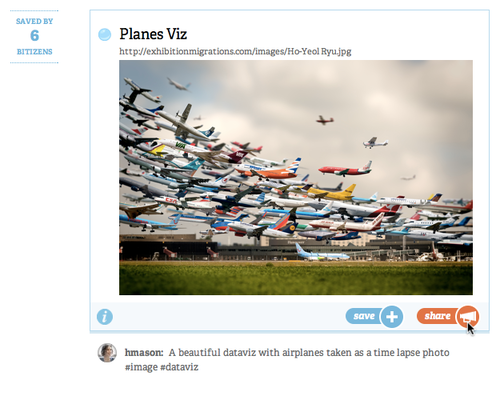 “What you see here today is the new bitly,” reads a blog post on the new features. “We’ve been hard at work adding features that make it easier and faster to find and share interesting stuff. Special thanks to the hundreds of users who helped us through all our rounds of testing.

Shortlinks are now called “bitmarks,” and the company is banking on users getting invested in ones that they and their friends have saved. There are new tools for sharing, discovering and curating bitmarks — in addition to the company’s increasingly public focus on the storehouse of data on viral data they aggregate by shortening a cross section of the internet’s most popular links. 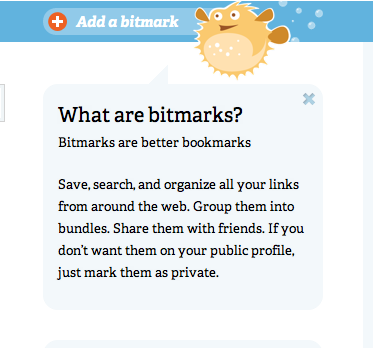 From a user point of view, the site has increased integration with Facebook and Twitter, and collates the links that a user’s friends are sharing. Bundles — groups of links on a theme that bitly introduced in 2010 — can now be edited collaboratively. Shared bundles can also be kept private.

The new platform incorporates public profiles, but the company seems aware of the need for discretion in linksharing, and is promoting privacy controls that let registered users keep some links private.

A Chrome extension and iOS app that support the new features are now available, and the company is releasing a bitmarking API for third party developers.

This isn’t the first time Bitly has pushed the limits of its established niche. Since it rose to prominence in 2009, when it became the default link shortener on Twitter, it has branched out in a number of new directions, including support for QR codes and customized shortlink domains, such as nyt.ms for the New York Times.

Amazon Instant Video Is Now On Xbox Too