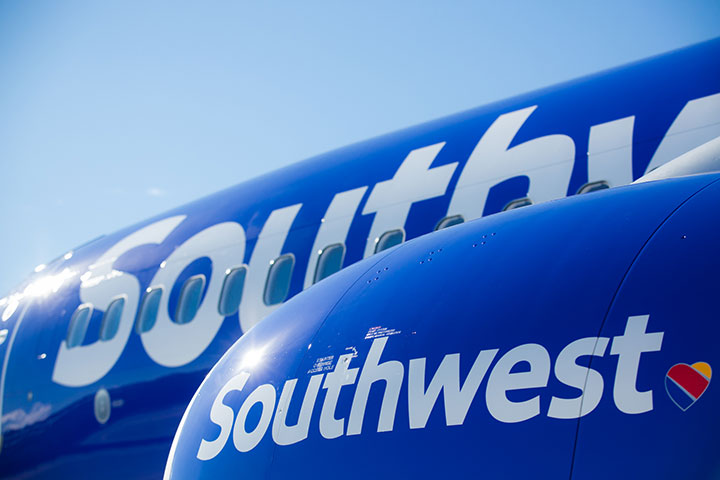 And 21 startup companies in the St. Louis region will take advantage of the new flight by heading down to Silicon Valley for several days. Some of the companies will be seeking venture capital while others will be looking at opportunities for expansion. Companies participating in the flight include aisle411, Click With Me Now, Rovertown, Gremln and TopOpps, among many others.

Many of the companies participating were Arch Grants recipients or were graduates of local accelerator programs such as Capital Innovators or SixThirty. Moreover, the biosciences incubator BioGenerator is sending six companies on the trip.

The trip was organized by Accelerate STL, a partnership with the St. Louis Regional Chamber and the St. Louis Economic Development Partnership that connects area entrepreneurs to investors and other resources to help grow their business—and Washington University in St. Louis, which continues to drive a deep commitment to innovation through a number of programs including the well-known Skandalaris Center.

Once arriving, the companies will go their respective ways. However, they will once again meet up for a dinner Wednesday evening hosted by Washington University as part of an effort to connect the startups on the trip with the university’s alumni and other St. Louis entrepreneurs in the area.

St. Louis Regional Chamber President Joe Reagan said that many of today’s most well-known brands, such as tech giants Apple, Google and Facebook have come out of Silicon Valley. But that doesn’t mean the next great startup can’t come from elsewhere, including the St. Louis metro area.

“Great startups start all over the world, and St. Louis has a rich history of entrepreneurial success, and has been the launching point for many of America’s biggest and best companies including Enterprise Rent-A-Car, Anheuser-Busch, Express Scripts, just to name a few,” he said.

The trip is another way to emphasize the burgeoning startup scene in the St. Louis area, the event’s organizers note.

“(This trip) is a huge deal, because if you talk to a lot of the business community in St. Louis there is this lamenting of how few direct flights there are between St. Louis and other major markets,” Aaron Perlut, who is traveling on this trip on behalf of Accelerate STL, told St. Louis Public Radio. “So the more we can add the better it is for our commerce here and the better it reflects on our business community.”

The flight is the first nonstop between Lambert and San Francisco International. Airport Director Rhonda-Hamm Niebrugge has told media previously that the new service was a result, at least partially, of growing entrepreneurship in the St. Louis area.