Are You Crazy For Leaving Your Job? 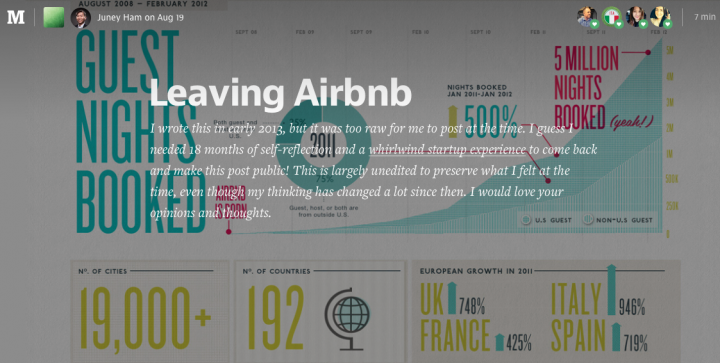 If you’re a full-time startup entrepreneur, you’ve probably been asked this question. The shocked looks. Disapproving head shakes. Or worse, the pity smile with sad eyes. That’s all part of leaving a job to pursue your passion, doing something outside the norm, and hoping that your huge leap of faith will pay off in the end. After all, the odds of making it in the startup world are not with you. So, why do people continue to quit their well-paying jobs and go off on their own? And better yet, when do you make this jump?

I almost always ask this question when talking to entrepreneurs. When did you know it was time to leave your job? What advice do you have for entrepreneurs asking themselves this same question?

The answers vary. Sometimes I get the clichéd, if you’re not fully invested enough to quit your job, you’ll never make it. Then, there’s the thoughtful answer, waiting until you have your ducks in a row, work tirelessly after your 9-5 until you’re in a good place to go full-time. But, the truth is that it’s not that simple. 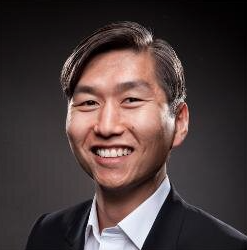 Juney Ham, co-founder of Upside and former Airbnb and Expedia executive, has been there. This morning, he published why he left Airbnb to start his own company on Medium. It wasn’t because Airbnb wasn’t a great place to work or he was unhappy with anything there. For him, it was about his personal life and wanting something more.

“Who leaves a hyper-growth company known for amazing culture, in a senior role, with a seriously awesome team? I mean, put it that way, and it does sound pretty stupid to leave,” he wrote. And further down, he wrote, “Really, what the hell was I thinking?”

He explains, “At some point in our lives, we reach a stage where we start losing touch with the very things that got us there.”

For Ham, leaving Airbnb was about getting back to building products and being there for his daughter’s life. “Weeks passed into months, months would pass into years, and my daughter would grow up as a perfect stranger, right beside me,” he wrote. “I know there are people out there who can balance a high-powered executive job and still make plenty of time for family, but I knew that I would personally have a really hard time doing that.”

Every entrepreneur is different. What’s right for you, will not be right for someone else. But, you should listen to those who have been in your shoes. Talk to them about their reasons. Find out their struggles and learn from them. Start by reading Ham’s post on Medium. It’s an interesting read, and a great look into his thought process for making the decision to leave what he called, “a once-in-a-lifetime-unicorn-rocketship.”

Thanks for sharing Juney. Entrepreneurs, what about you? When did you know it was the right time to leave your job?