AOL will be getting $1.056 billion after selling more than 800 patents to Microsoft this week in a non-exclusive deal. Even at such a steep price, the buyout alternative will help Microsoft continue to compete in its war against search giant Google. 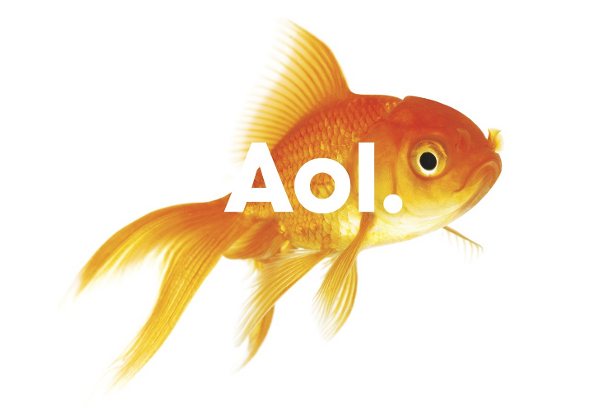 The 800 patents were sold in a competitive auction overseen by Evercore Partners, an international investment banking advisory firm, along with investment firm Goldman Sachs. After the deal the company still retains 300 of its original patents, and has signed a licensing agreement with Microsoft to continue use of the 800 sold.

Microsoft bought the patents primarily to strengthen its library against Google, which obtained 1,000 patents last year from IBM alone. Both companies are currently seeking out any patents to integrate into their respective search engines, improve advertising, and to own simply for licensing purposes.

AOL is planning to use most of the $1 billion to appease shareholders, who have seen their stock value drop steadily since the dawn of widely available high speed internet. In a press release, AOL’s Chairman and CEO Tim Armstrong explained that shareholders were the company’s main motivation in closing the deal.

The combined sale and licensing arrangement unlocks current dollar value for our shareholders and enables AOL to continue to aggressively execute on our strategy to create long-term shareholder value.

The former internet giant had a rough start to the year, laying off more than 100 employees back in March, including the bulk of its AOL Instant Messenger team – a move that many have said will inevitably lead to the death of its social tool.

Many are seeing this deal as as a possible final move for AOL, which will have to use the money wisely in order to stay afloat. Whether or not that’s still a possibility for the long-running internet company will have to be seen as the deal is expected to be finalized sometime before the end of this year.