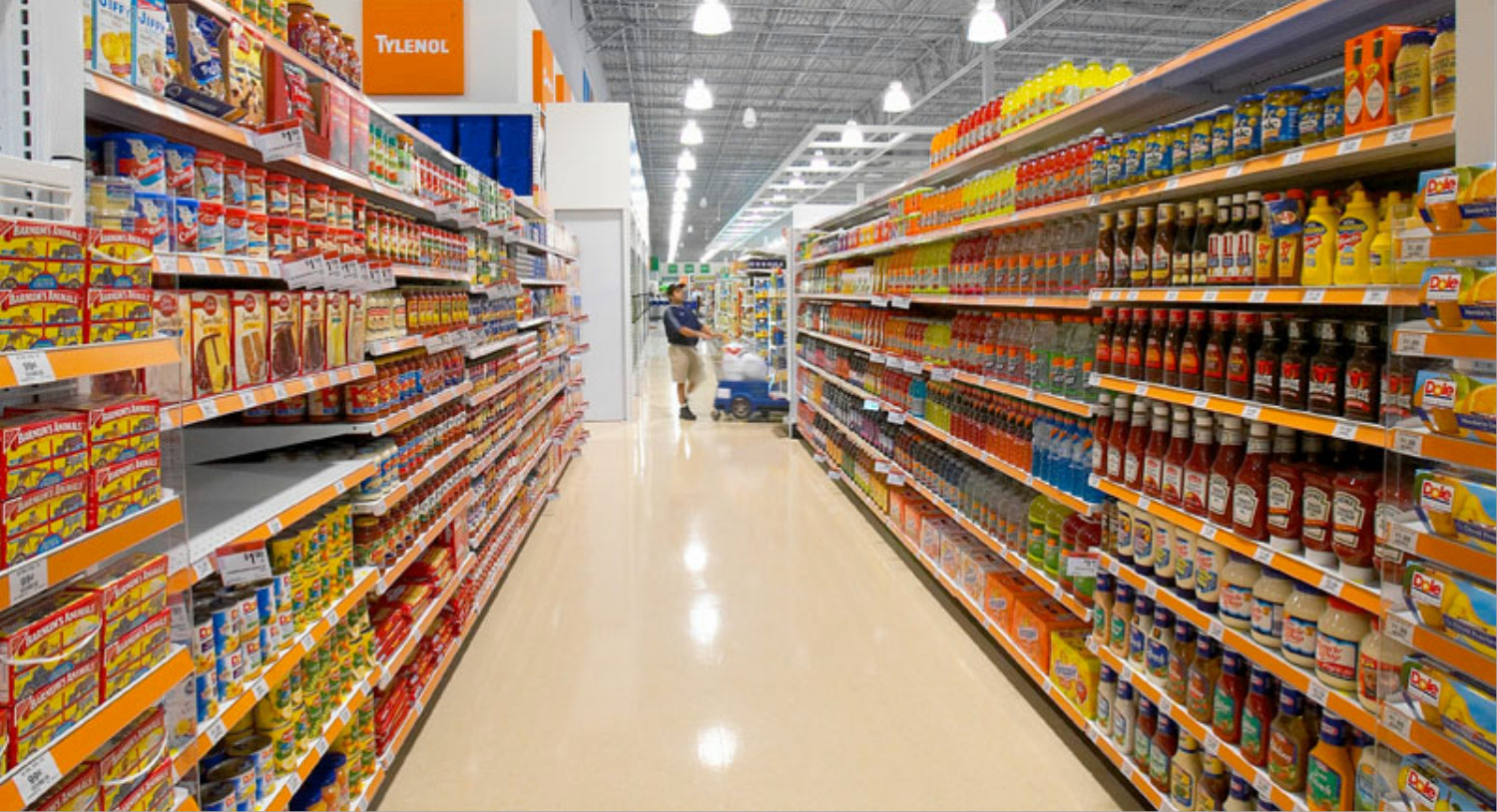 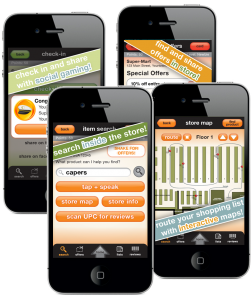 Nathan Pettyjohn was at a hardware store when he heard a customer ask for help finding grommets. The clerk said he had no idea what those were; the customer started yelling in frustration and walked out. As the hardware store lost a sale and the customer did not get what he wanted, Nathan saw something that would change his life: a problem he could solve. Out of the customer’s frustration, he came up with an idea for a mobile application that resulted in his company, aisle411.

aisle411 is an application that assists consumers in finding what they are looking for in stores. Currently this free application is available for iPhone; users who download the app can look up specific products to get information on where to find it in stores, down to the specific aisle.

aisle411 boasts store maps for over 1800 retail locations across the U.S. When users create their shopping lists in the application, they can even determine the fastest route to complete their shopping.

aisle411’s revenue model contains a mix of streams, one active and the other still in development. Currently, they are selling targeted advertising to brands like Coca-Cola and General Mills. Since ailse411’s users search for products they are trying to find in that moment, advertisers can deliver ads and coupons to customers minutes before they make their purchasing decisions. The company is also developing a licensing model for retailers to use the aisle411 platform for their stores. Ultimately, by using the aisle411 platform, retailers would share in the advertising revenue.

The company plans to release their second version of the application in August and it will also become available for Android then. The St. Louis-based company has 12 full-time employees and 30 independent contractors spread out over three offices located in St. Louis, Kansas City, and Chicago. They completed an angel round of financing, but CEO Pettyjohn would not disclose how much they raised. St. Louis-based Arch Angels lists a $310,000 investment in the company on their website.

Pettyjohn boasts there are some great advantages in building their company in the Midwest. He said it is not as hard to recruit talented programmers as it is in Silicon Valley; he has found several great technologists right in St. Louis. He also locally recruited his VP of Business Intelligence, Ed Saunders, who brings experience building large technical databases for local companies like Anheuser-Busch. VP of Software Integration is from St. Louis’ own Washington University’s School of Computer Science. Pettyjohn also said he benefited from the mentoring and support of the Information Technology Entrepreneur Network and the Innovate Venture Mentoring Service, as well as from the St. Louis-based Center for Emerging Technologies business incubator.

This St.Louis start-up is definitely using location to its advantage. 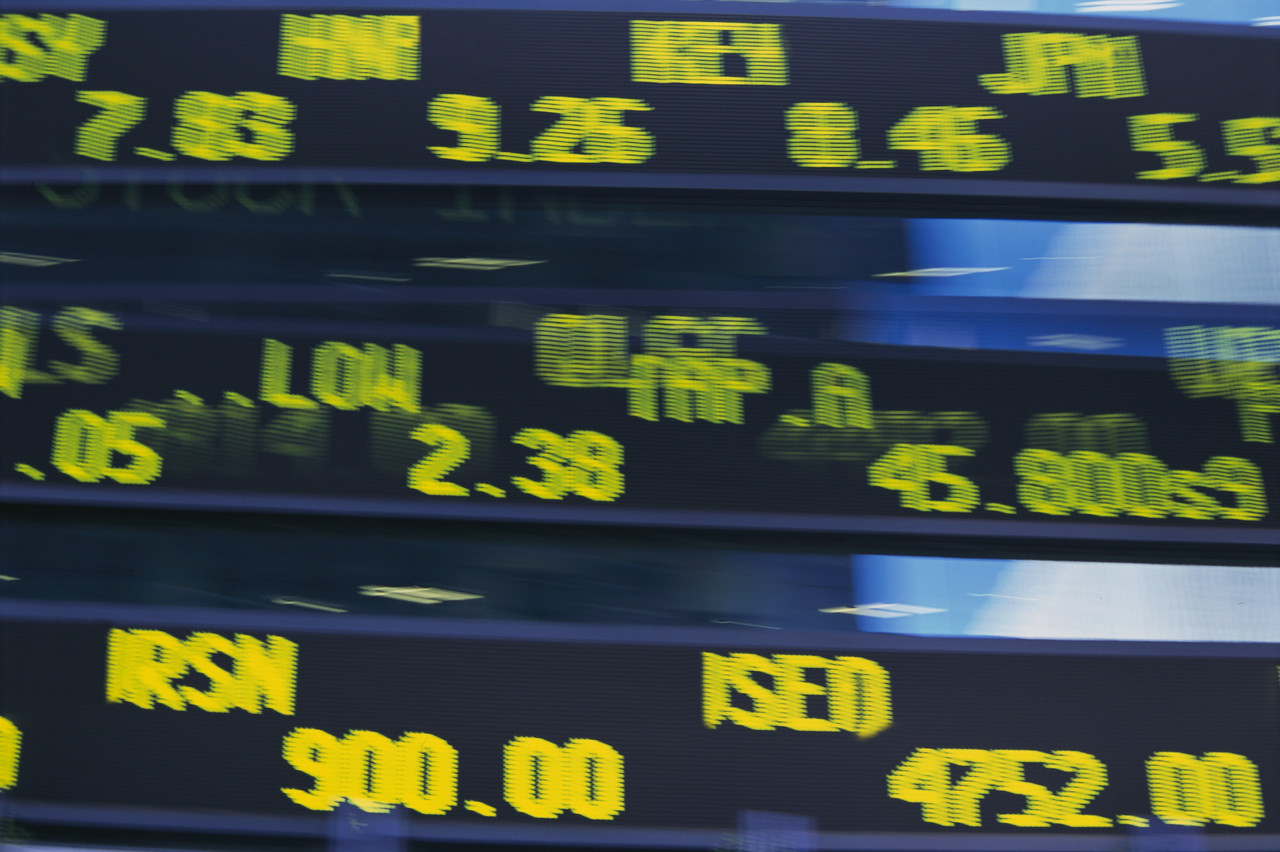 Tech.li Expands To Cover The ‘Spirit of St. Louis’