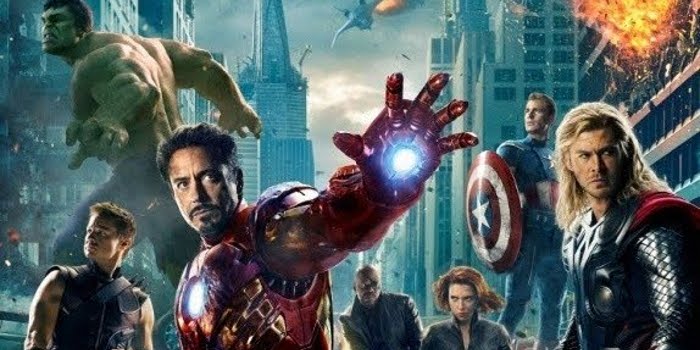 As in Marvel’s The Avengers, there are some uneasy relationships between the members of a new task force to fight shady advertising practices on the web.

But while the Ads Integrity Alliance may be decidedly less glamorous than a team of bantering, costume-clad superheroes, the effort could prove to be an interesting exercise in cooperation between rivals in the internet superpower space – particularly between Google and Facebook, which now represent two of the largest social forces on the web.

Those titans were brought together, along with AOL and the Internet Architecture Board, by StopBadware, an initiative to control malware that is spread through online ads, in part by facilitating communication between big advertisers on the web.

“No individual business or law enforcement agency can single-handedly eliminate these bad actors from the entire web,” wrote Google’s Eric Davis, a public policy manager for the company. “As StopBadware has shown, the best way to tackle common problems across a highly interconnected web, and to move the whole web forward, is for the industry to work together, build best practices and systems, and make information sharing simple.”

Davis noted that last year, Google disabled more than 130 million ads and nearly one million advertisers that violated the company’s terms of service by hawking counterfeit goods, or spreading malware.

“The Ads Integrity Alliance is a natural extension of StopBadware’s mission to make the Web safer by combating badware,” said StopBadware director Maxim Weinstein, in a press release. “No one can address Internet-scale threats on their own, so we’re bringing together industry leading organizations to tackle the problem collaboratively.”

It’s heartening, perhaps, to see adversaries putting their differences aside to create a better, safer browsing experience. Still, it’s not inconceivable that tensions could emerge. Google co-founder Sergey Brin has made remarks critical about sites that, like Facebook, hoard content behind logins that keep crawlers like Google from gaining access.

AOL is only an oblique rival to any of the other task force members. The addition of Twitter, though, which has generally remained aloof from spats between other large social web sites but is now moving to forge new bonds with the business world, further complicates the effort.