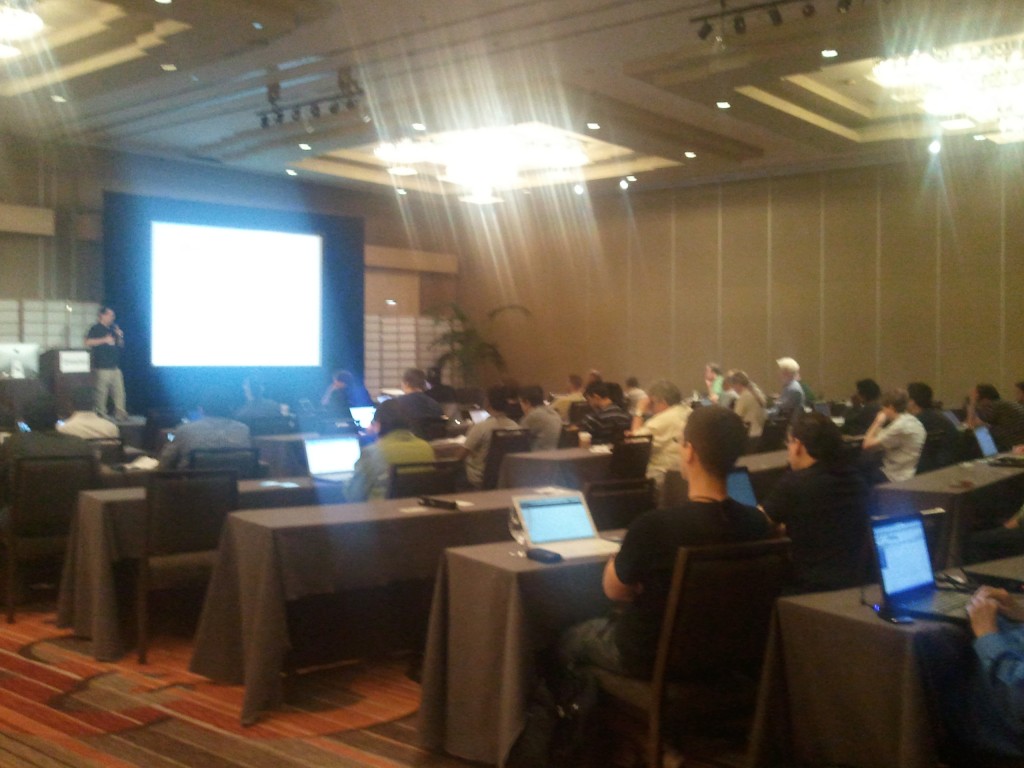 In addition, the ‘NoSQL Lab’ allowed attendees to test out a variety of tools like  MongoDB, CouchDB, Redis, Riak, and more. With over a hundred different databases out there, a hands-on approach allowed the attendees to test drive the different types of NoSQL databases.

Upcoming conference, WindyCityRails is scheduled is for Sept 17th, for all those passionate about Ruby on Rails. 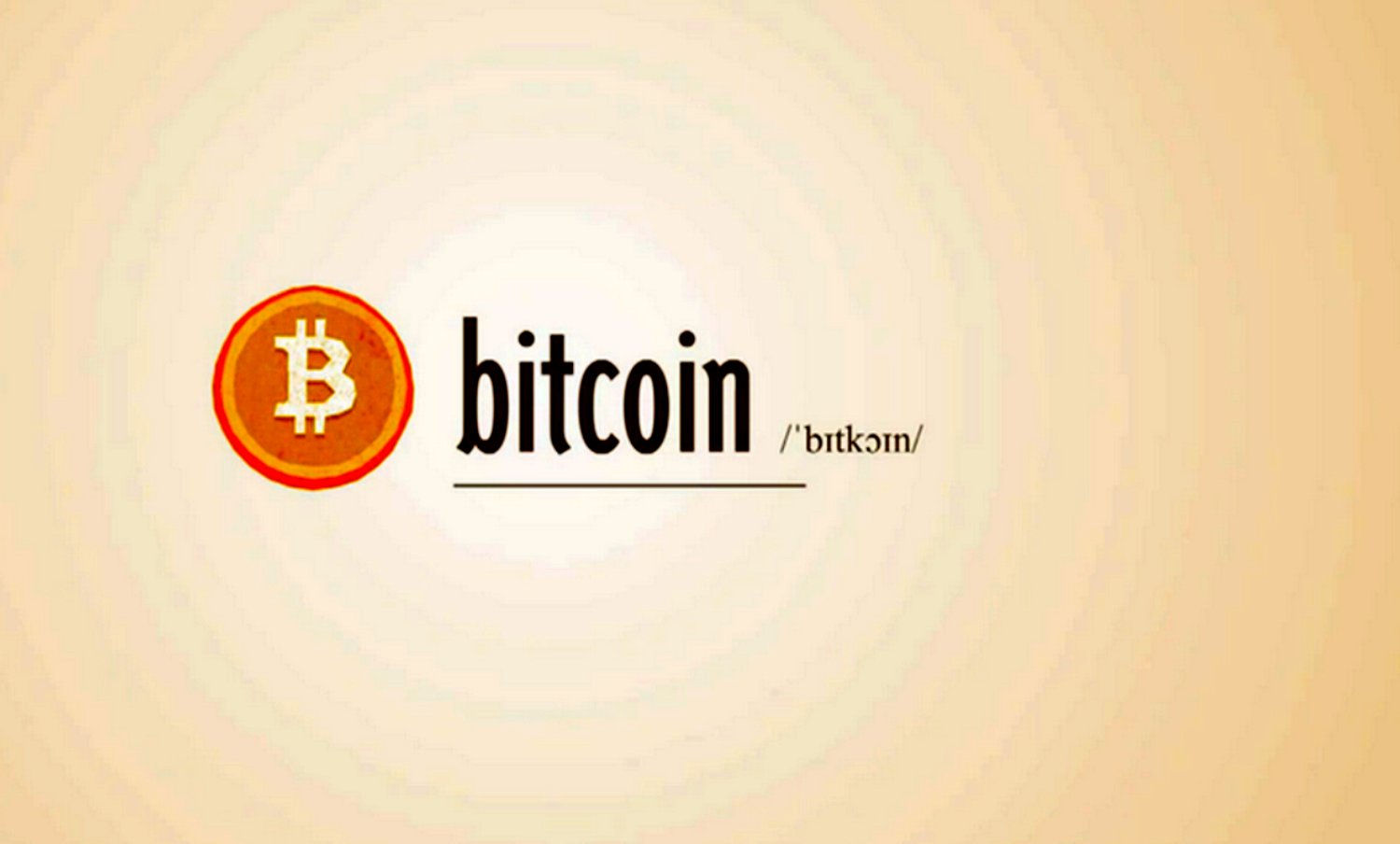 Is Bitcoin An Experiment In Anarchy?