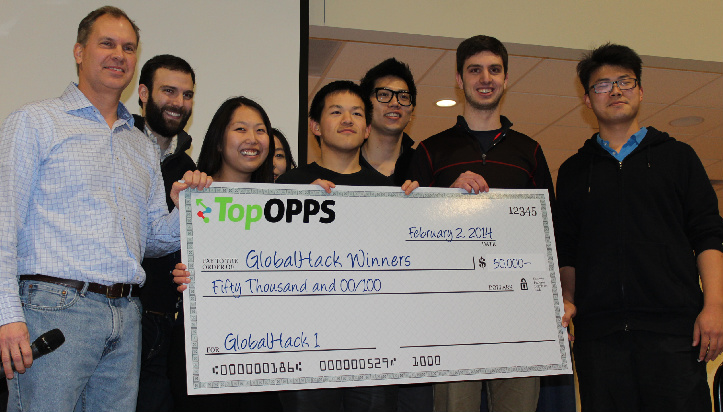 $50,000 Prize Winning Team, ‘The Force’ Accepts Their Check From Jim Eberlin of TopOpps

Du Zhang of The Force said upon winning, “I really enjoyed the activity and I generally wish that St. Louis holds more events like this,” Then he added with a smile, “The money is AWESOME”

GlobalHack cofounder Gabe Lozano said, “We never had plans for a second place, but Jim Eberlin was so impressed by the caliber of the competition he felt like there had to be another prize.” 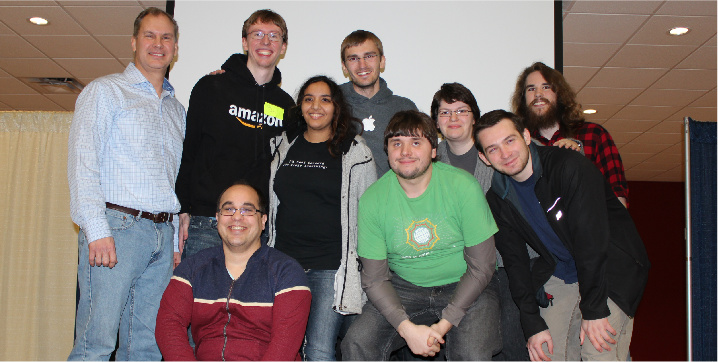 Before announcing the winner from the stage, prize sponsor Eberlin remarked, “I know we can’t award the check to everyone, but you are all ROCKSTARS and I want to hire you all.”  Evidence of his statement was all over Union Station on TopOpps banners inviting the developers to apply for jobs with his firm. 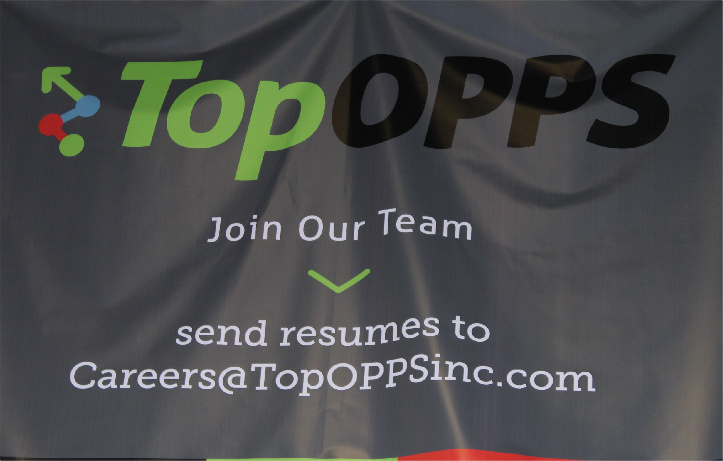 Teams have been coding non-stop since Friday evening and out of 16 semi finalist teams the competition has been winnowed down to 5 final teams.  The team names of the finalists (in no particular order): 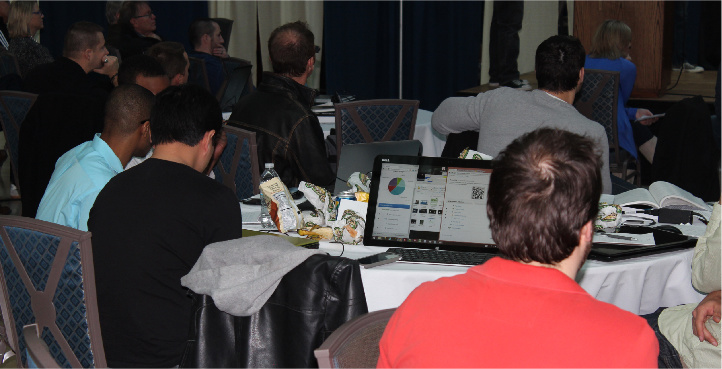 A the teams presented, the room was silent- the other teams had been at it just as long, and many in the room look tired but are paying close attention to see who the winner is going to be.

At the judges table, all eyes were on the final presenters: 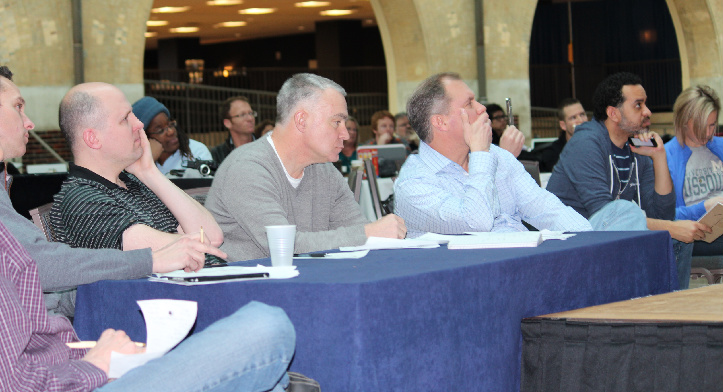 Judges table (Jim Eberlin of TopOpps is 4th from left)

After the final presentation, the judges took a 15 minute break to convene, discuss the merits of the finalists as well as do due diligence.

For those that didn’t make it, the attitude in the room was one of celebration and in speaking to the contestants the comments were universally positive about the whole experience.  “Where else can you make $50,000 in one weekend?” was the motto of the afternoon.

Enjoy these pics from the action, including one bad pair of awesome footwear: 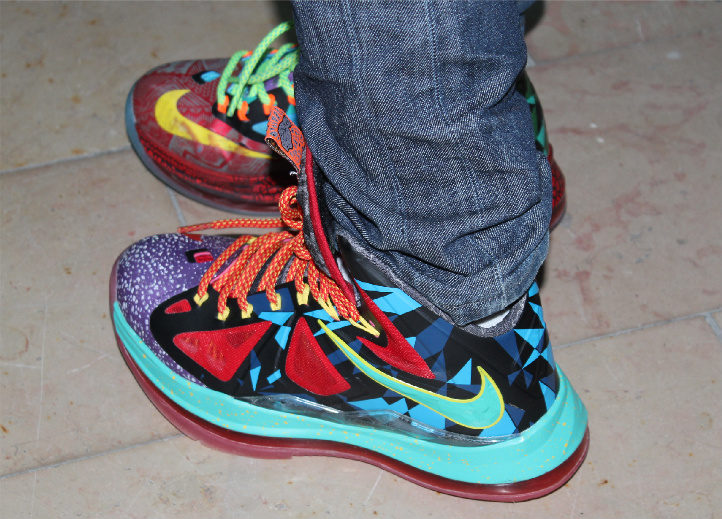 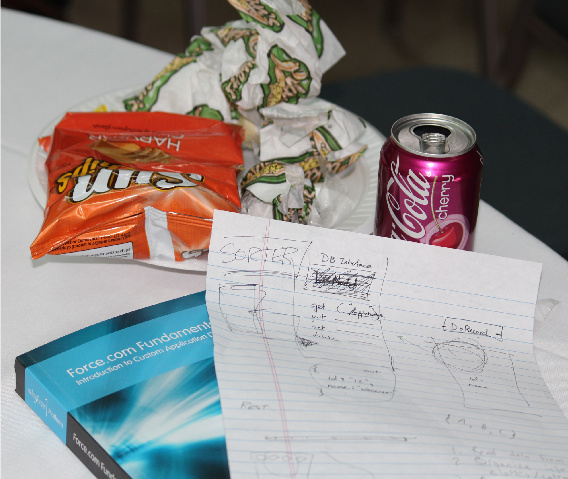 Here There Be Coders 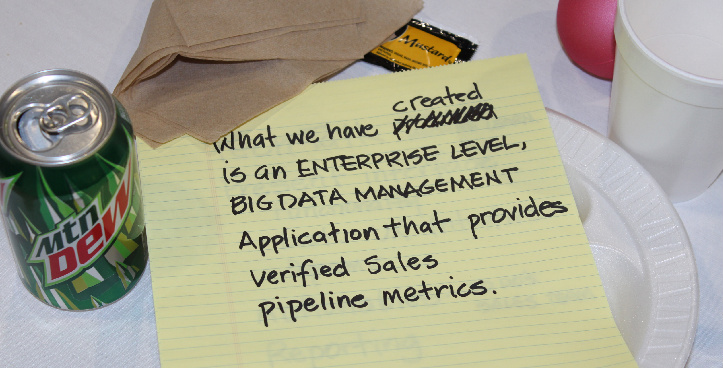 Evidence of the competition 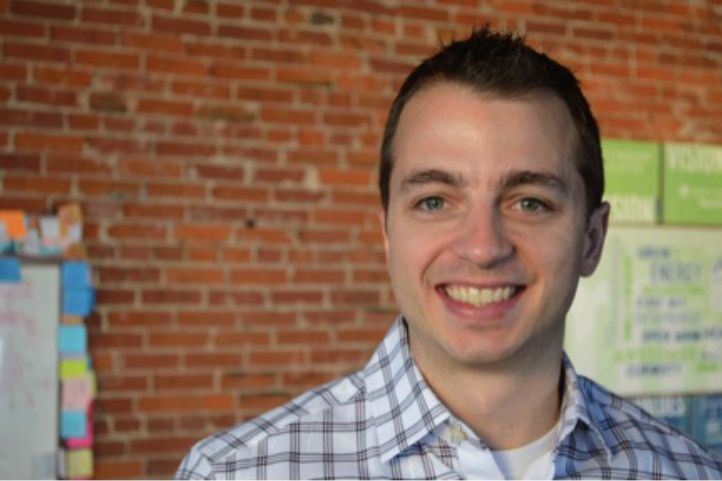 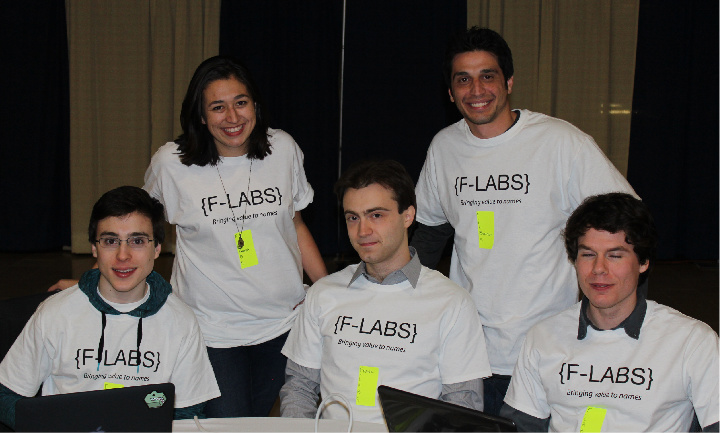