In 1997, 3dcart founder and CEO Gonzalo Gil launched Infomart 2000, the parent company of Florida-based company 3dcart, as a high school side-project. Now, 3dcart boasts 16,000 clients in 12 countries and more than 100 partners including Google, PayPal, and the United States Postal Service that all use the company’s ecommerce and shopping cart solutions. 3dCart is a classic example of bootstrapping a company to success.

Gil and 3dcart cofounder Jimmy Rodriguez, who joined the company in 2004 when Infomart 2000 rebranded to 3dcart, have grown their company without the pressures that come along with raising venture capital. Thanks in part to 3dcart’s dedication to customer service combined with the company’s commitment to slow and manageable growth, 3dcart has managed to outperform and outlast competitors. We asked Rodriguez what 3dcart has done to post impressive numbers like a 300% customer growth rate in 2006, so that other entrepreneurs who are bootstrapping can look to his company’s successful model for inspiration.

Techli: What did the company charge for in the beginning? Was it always the plan to stay bootstrapped rather than seeking investment?

Jimmy Rodriguez, Co-founder & Chief Technical Officer of 3dcart: “After building custom ecommerce solutions for years for a handful of clients, we thought it would be a good idea to take those features that were common for most ecommerce sites and create an out-of-the-box solution that could be marketed to thousands of clients and allow them to take advantage of features only available to big companies with large budgets. The idea was to offer solution that was easy to use, and could be provided for a small monthly cost. We started with a $65.99/month plan, which is still available today, over time we added other plans with more capabilities, space and resources. We planned from day one to stay bootstrapped, we focused on growing slowly, and since we didn’t have any investors, we could do it the way we want it.”

What has growth looked like for 3dcart over the last 5 years, and what does success look like for a bootstrapped company?

Rodriguez: We’ve been growing at around 40% year over year (both customers and revenue). We are very happy with our growth, our goal is to provide one of the best ecommerce solutions in the market for a good price, and offer the best technical support possible to help business owners launch a successful online store. We certainly don’t want to grow faster than we can train our staff. We also measure the percentage of clients that continue to use our services over time, we currently have clients that are running their online stores with 3dcart since our company was founded.

Tell me about a failure at 3dcart that put the survival of the company in danger. Have you ever almost run out of money? If not, why do you think 3dcart has never had a critical failure?

Rodriguez: Luckily we haven’t had many of these, I would say the worst thing that happened to us was when we originally launched the product, a major competitor tried to shut us down, claiming that they had invented the “shopping cart”, at the time we had 5 clients, and they had a few thousand. They eventually stopped bugging us, that company disappeared a couple years later.

What advice would you give to a startup that is at the crossroads of either seeking investment or bootstrapping?

Rodriguez: I would always suggest bootstrapping as you have more control. Sometimes this may not be possible. For example, if you started a company to compete with Facebook or Pinterest today, it would be extremely hard without funding, unless you have a few million dollars to burn, but, in general, if you are building your own product or software I say control your own destiny. Stay bootstrapped as long as possible.

Does bootstrapping put you at an advantage over your competitors?

Rodriguez: I think it puts us at an advantage, because the focus on those that take on funding is no longer “Make a great product” or “Keep customers happy”, but “Pay back the money” and “How to squeeze more money out of the client base”. I’ve yet to meet an investor that likes to put money in a place and get no return.

Florida-based 3dcart proves that you building a great product that people want to buy is not only a viable startup model, it is also a preferential model if you want to stay in control of the longterm sustainable growth of your company. 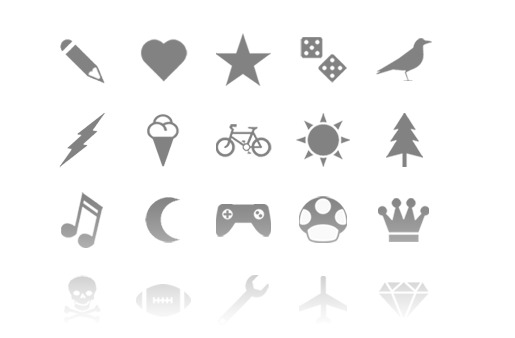 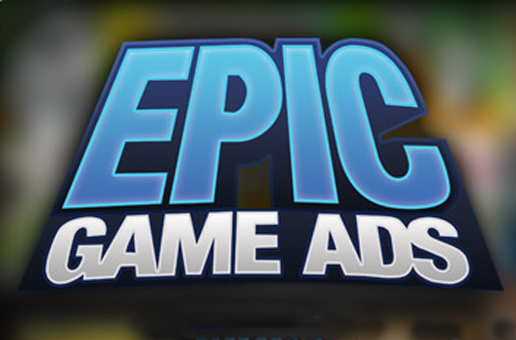