What Are The 3-D Printing Youngbloods At Formlabs Working On? 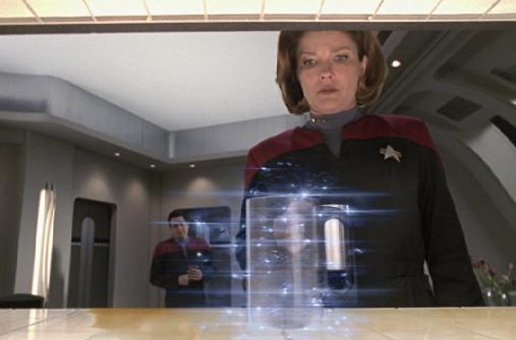 According to some advocates, it could be just a few years before mainstream 3-D printing technology lets consumers fabricate household objects like toys, keys–or even dinner. That’s one reason it’s exciting that Cambridge-based startup Formlabs might be working to bring a new generation of 3-D printer to the consumer market.

Formlabs was started by Maxim Lobovsky and David Cranor, both of the MIT Media Lab, with the goal of developing a “high quality, low cost” 3-D printer that works out of the box. The concept of 3-D printing has roots in science fiction, but it started to gain plausibility and mainstream traction during the last two decades, largely through ambitious academically-incubated projects including the Cornell-affiliated Fab@Home and MIT’s FabLab–both undertakings of which Lobovsky is a veteran.

As public interest in 3-D printing has grown, the market has opened up, with a rash of startups working on everything from hobby to industrial applications. Similar technology is widely used in industrial and design settings as a rapid prototyping tool, and hobbyist-friendly service Shapeways will fabricate and ship user-submitted 3-D models.

In a 3-D printing scene crowded with both hobbyist and professional talent, it’s going to be vital for Lobovsky and Cranor to differentiate their brand in an increasingly dense market. While materials by the team refer to a “novel additive manufacturing technology,” it’s not clear what form that will take in the product–or even what timetable the device is on. Even a startup with a revolutionary technical offering is going to need to push if they want to raise their profile above that of their competitors.

And that’s not the only pitfall facing Formlabs. Technology Review‘s Christopher Mims pointsout that the current optimism about 3-D printing mirrors the buzz, and subsequent consumer fatigue, that virtual reality technology suffered during the mid-1990s.

Cranor declined to comment about the project’s technical specifications or timeframe at this time, but suggested that information will be forthcoming.

The startup may have to deal with a more mundane image challenge as well. A small-time electronic music producer named Brian Jackson uses the handle “Form Labs” professionally, and his website and Twitter account perform well on Google.

Federal documents show that the startup, which was incorporated this fall, has raised at least $500,000 of an intended $1.5 million initial funding round.