What do poorly run pirate ships and office spaces have in common? For one, unhappy, under-appreciated staff and workloads that feel like a chore. But while modern times (hopefully) prevent a cubicle mutiny, negative vibes, bad team communication, and lag still persist.

If pirates had WorkityWork, they could have worked through their problems. They could have run polls on who gets to clean the poop deck, kept track of a prevailing mutiny, charted their journey together, and even offered some kudos for a job well done.

How do you even measure such a subjective, fickle thing as happiness? Co-founder Ashli Norton seems to have an answer. “When everyone comes to work, it’s pretty clear when you work in a happy office. Your co-workers aren’t complaining about the work they do, it’s easy to get along with everyone, people aren’t ‘sick’ all the time, and the workload isn’t a chore to get through.”

Citing past corporate horror stories as inspiration, Norton along with fellow entrepreneur Patrick Chukwura set out to take these “bad work symptoms” and quantify them, giving employees a tool to actively confront and fix complaints before they unexpectedly blow up in their face.

Users can log in and say how they feel each day, charting theirs as well as the team’s overall happiness. A quick congrats to fellow co-workers for a job well done is but a click away, along with a list of all your acknowledged achievements. The team can virtually “huddle” and discuss fallbacks, room for improvement, and hurt feelings.

To keep it simple, the platform relies on pre-existing technology such as email. “As we built WW we knew people were too busy to use yet ANOTHER tool that could get in the way of their work. We knew people wanted to give and receive recognition in the workplace, but they certainly didn’t want it to be a chore to do so,” says Norton.

In the spirit of their company, the duo interviewed users to figure out the most effective communication tool, and chose a kudos-sending system built around the user’s email client but updated within the WW system so that everyone can see the progress.

When asked if they think the website might spur competition among workers vying for appreciation, Norton hopes it does. She thinks it would be great to “finally have workplace competition around thanking each other and giving recognition,” rather than a setting built around bringing others down on one’s way up the corporate ladder.

And while the website does not claim to make mundane work fun, it hopes to at least shed a more positive light. “We felt, if you have to do boring work at the very least get it done in a fun and happy environment.” 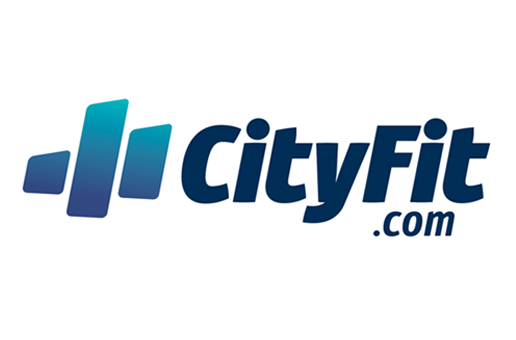 Find Fitness Activities Just In Time For Summer With CityFit

Conduct Your Own Outer Space Experiments With ArduSat