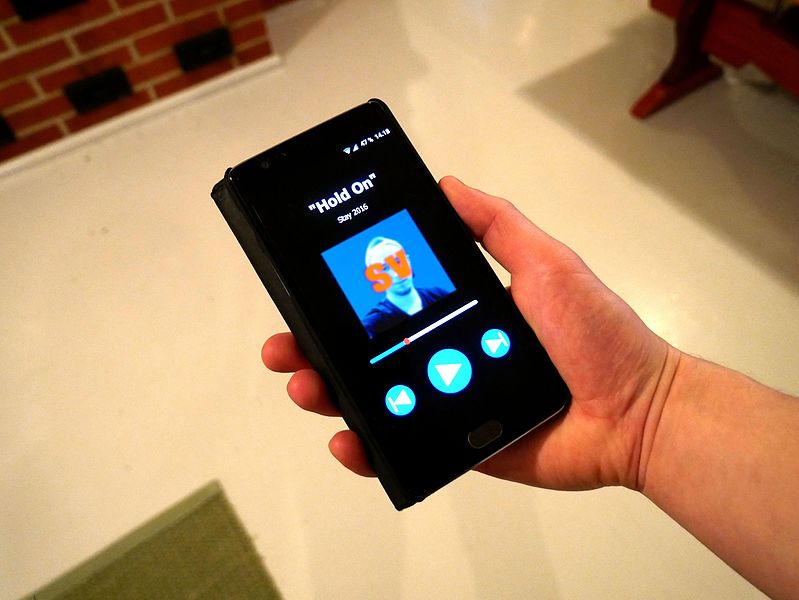 There are good days and then there are days like the one the founders of the Live Undiscovered Music platform just experienced.

Live Undiscovered Music (LUM), a startup from Madison, Wisconsin that has launched a new music streaming service designed specifically to give exposure to undiscovered artists and bands locally, recently wrapped up a fundraising round of half a million dollars, according to Madison.com. The fundraising conclusion on Thursday came on the same day that LUM’s founders won the pitching competition held by the Greater Madison Chamber of Commerce. Later that day they found out they were also included on Apple’s iOS apple store, a big win for any emerging app.

LUM was co-founded by a dozen friends who met at the University of Wisconsin at Madison and have rallied around the desire to give more opportunity to undiscovered acts in the state.

“I’ve had problems processing it at times,” Derek Zenger, one of the startup’s co-founders told Madison.com. “I’m getting hit with every different emotion.”

Though it seems that dominant streaming platforms like Spotify would give voice to smaller artists, research has shown that it has, in effect, consolidated the popularity of mainstream artists while neglecting up-and-coming bands.

The app doubles as a social media site as users can spread the word on their newest discovery and help grow a band or artist’s prestige in an organic manner.

Though the startup was just founded in late 2017 in a dorm room, no less, Zenger and his fellow co-founders are hoping to have hundreds of thousands of users by the end of next year. 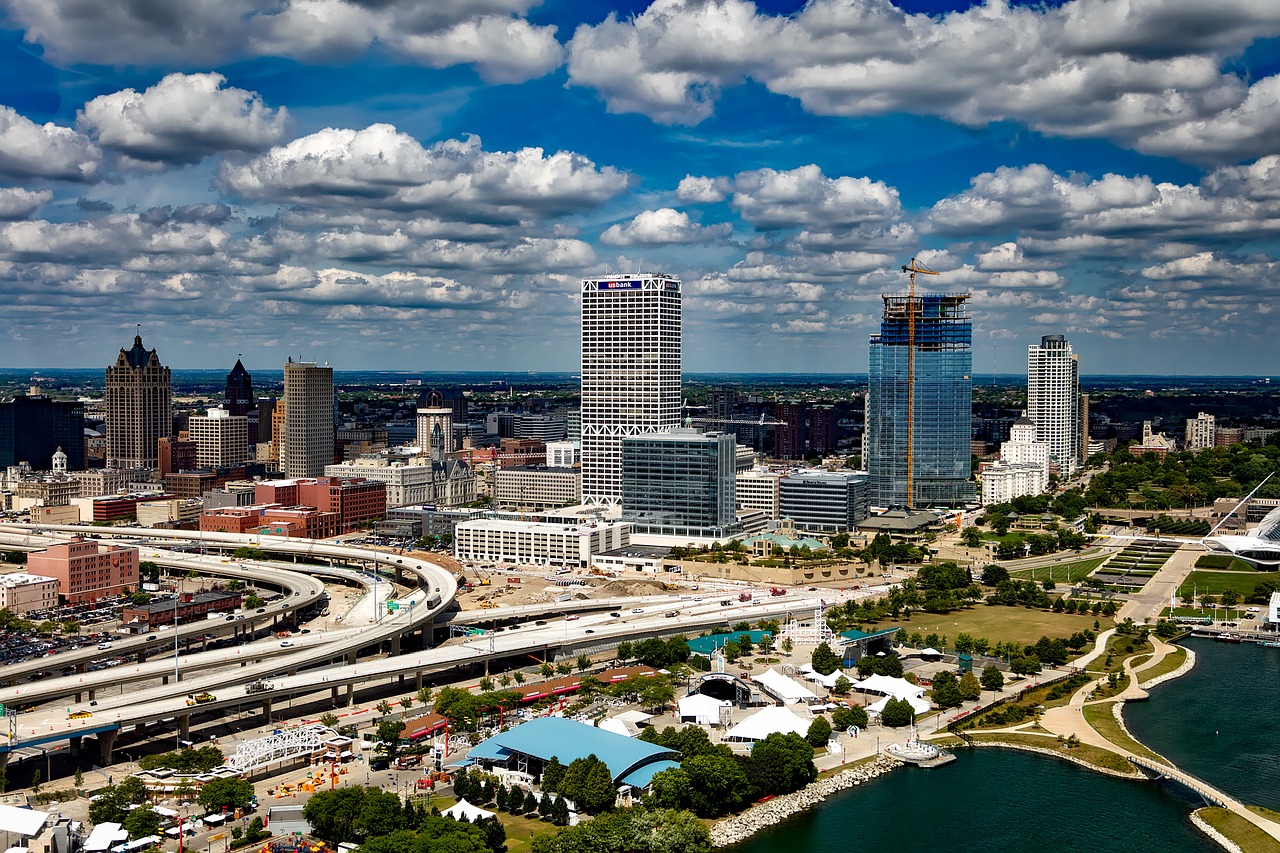 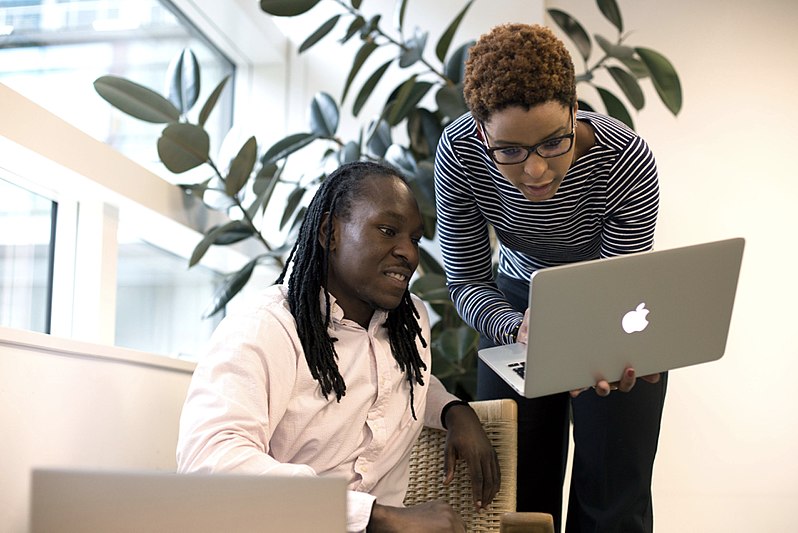 How one Minnesota startup is raising awareness for refugees 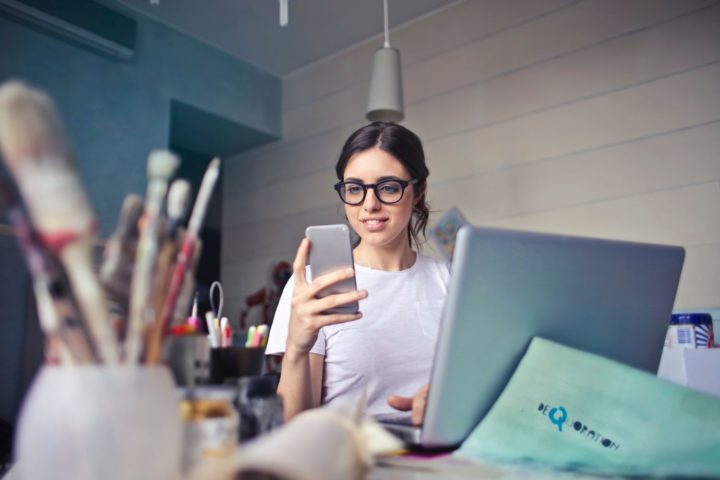