With today’s constant headlines of Google and Facebook unintentionally influencing the course of political elections, along with multi-million dollar corporations declaring strong political stances, it seems like business and politics have never been so intricately intertwined.

One of the most recent demonstrations of this was ironically between two popular pizzerias. The recent NFL protests have impacted pizza sales, according to Papa John’s Founder and CEO, John Schnatter, which resulted in the businesses owner openly criticizing NFL leadership.

Following these comments Pizza Hut responded with a Tweet from Greg Creed, CEO of Pizza Hut’s parent company Yum Brands, stating “We’re not seeing the impact on any of that on our business.” This led to an online eruption with a strong political division between customers and activists.

Clearly, the stance these companies take has a huge impact on their business and nationwide politics. In light of this, it is fair to say where you decide to spend your money can greatly influence your political environment as many of these large organization are political contributors.

For example, according to Business Insider, Schnatter previously gave a small donation of $1,000 to Trump’s campaign. Though this may only be small, it is just a brief example of the financial investment that companies have in candidates, parties and political positions.

One startup out of Wisconsin hopes to make our ethical purchasing decisions a little easier by creating an app that gives full transparency towards corporations’ political donations. 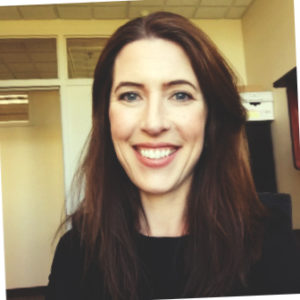 Goods Unite Us has galvanized publicly available campaign data for thousands of companies. The app, which shares the same name as the company, lists everything from American Eagle to the University of Wisconsin, and the founders are looking to increase the list of companies as suggestions pour in.

“If corporations have speech, we want to know what they’re saying at Goods Unite Us. So we wanna know how our money through the purchases we buy is affecting the political process,” said CEO and Founder Abigail Wuest.

With greater information at our fingertips, hopefully, consumers will become more conscious of where our money is going and who it is funding. Through this process, corporations will be forced to increase social responsibility, reflecting the ethics their consumers believe in, creating a fairer more inclusive society. 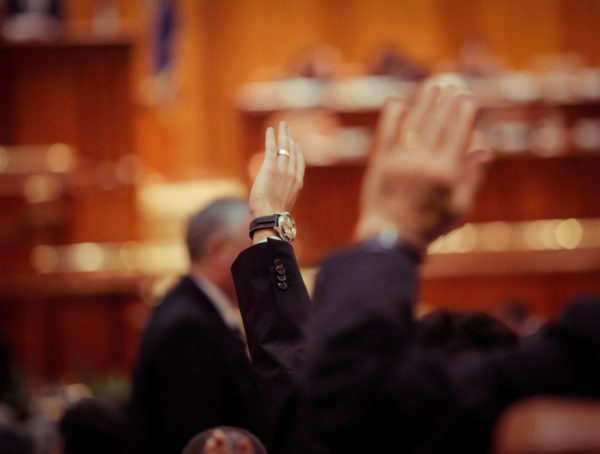