Wisconsin-based startup Dodles is upping the ante for graphical means of self-expression in social media and other applications.

Arguably, GIFs or memes are shameless appropriations of popular culture with zero input from the end user — other than keywords. But in a broader sense, these visuals are a symptom that the internet is full of excellent creators that could benefit from less anonymity and a more collaborative environment.

Dodles is a refreshing alternative to this issue: a collaborative animation platform where modifying characters and scenes is not only possible and encouraged, but a lot of fun. Users will be able to create their own characters and scenes using their own or other people’s artwork. Additionally, the social media capabilities of the app let users interact with each other and share on other social media networks with a few finger flicks.

The unique built-in drawing and animation environment will make it easy to create epic storylines or to make small customizations to extant works. The end result could be a single image, a video or an interactive animation with voices and sounds recorded using a smartphone microphone.

Dodles charges a small licensing fee that goes to collaborating artists who put their drawings or animations up for others to use and modify.

Dodles was co-founded in 2014 by Craig Doriot and Joie Pirkey. The Appleton startup surpassed its $10,000 Kickstarter goal earlier this year and moved on to rake-in $300,000 from different Angel investors in August. Two hundred fifty professional artists were contributing for a content base before the beta version launch planned for October.

What sets this startup apart is that intellectual property is at the heart of the whole product, allowing for a free flow of creativity through its service while enabling creators to get recognition, receive a share of profits, and perform custom works.

While Dodles is unlikely to become as well-known as free, simpler, mainstream alternatives, the app has been creating anticipation in several artsy circles, from anime to comic lovers to heavy graphical expression users, who see in the idea an opportunity to enhance the visual aspect of their media communications and their hobby interactions.

Artists, professional or amateur, see it as an additional source of income tied to an activity they love. The platform is simple enough to facilitate casual use, but includes powerful creation tools that appeal to the versatile, tech-savvy artists among us.

More versatile than any Snapchat or Facebook, less exclusive than DeviantArt or similar artistic communities, Dodles is bringing visual creation tools to the masses. With the support already shown by interested users, this idea might be the next big source of visuals flooding our chats within a few years.

Editor Picks Featured Carousel Posts Infographic
What Happens To Your Social Media When You Die? 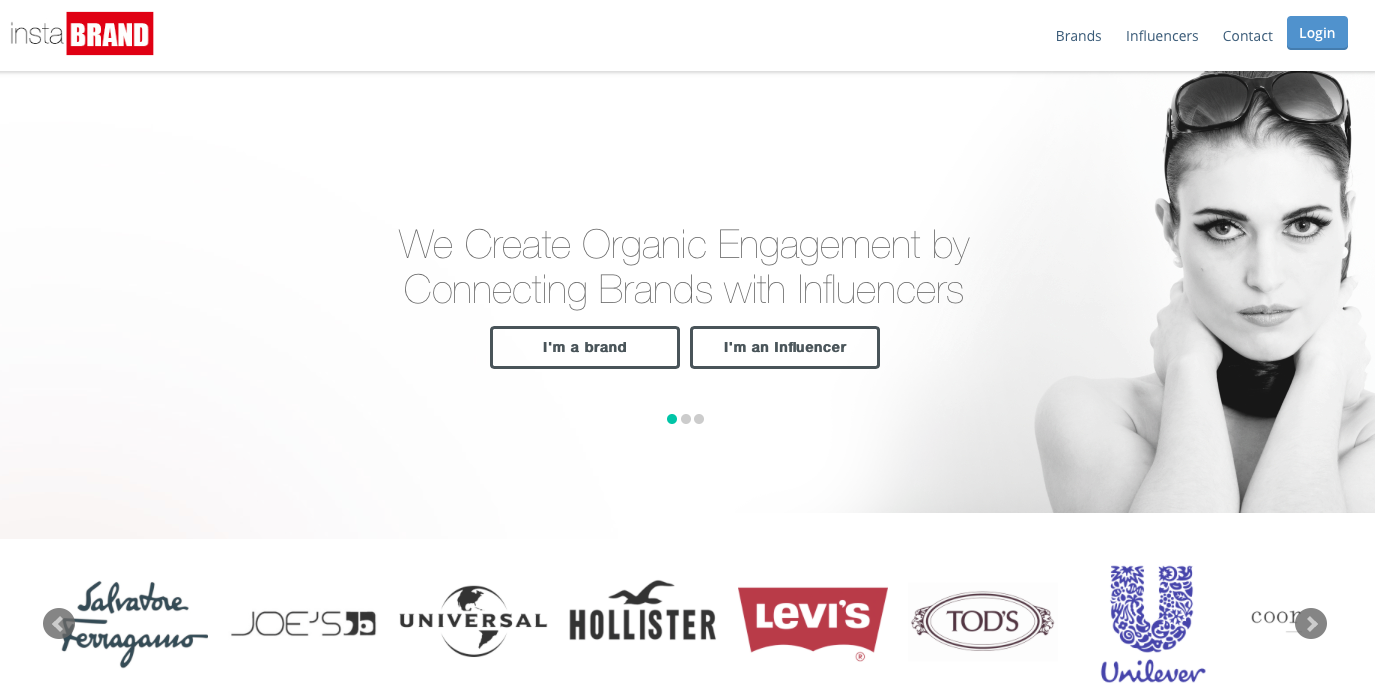