Why is Gabe Lozano All Smiles? LockerDome Blows Past 5 Million Monthly Vistors, That’s Why 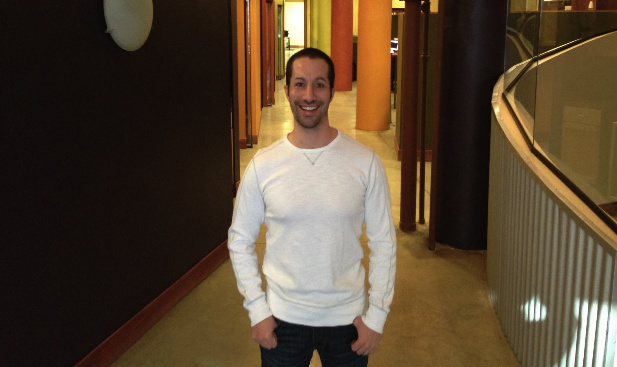 This article isn’t about what LockerDome is or what it does. If you don’t know, head on over there and friend request me. I’m a friendly type and will likely accept.

The point of this article article is to report a little news and then make a declaration.

Let’s get into it: Back on December 18th, Techli reported LockerDome had gotten four million monthly unique visitors and in what is becoming an old story, has just reached a new milestone: In less than a month, St. Louis’ hottest startup is now past the 5 Million visitor mark.

The real question, of course, is this: Now that LockerDome has 5 million unique visitors per month, how many TOTAL pageviews do they get? This is important because its a true measure of how engaged their audience is- for example, if every visitor to LockerDome viewed two pages per visit, their monthly pageview total would be 10 million (and you thought math was hard).

To answer that question, I asked LockerDome’s CEO Gabe Lozano how many total pageviews they had per month and he hesitated. Then laughed. Being the persistent type, I asked again and he replied, “We are keeping those numbers to ourself for now, but not forever.”

In the language of business journalism that most likely means, “Lots and lots of pageviews but I’m not telling you because I’m working on a big deal or something.” (This is all my conjecture and Gabe did not use these words so I’m using them on his behalf.) 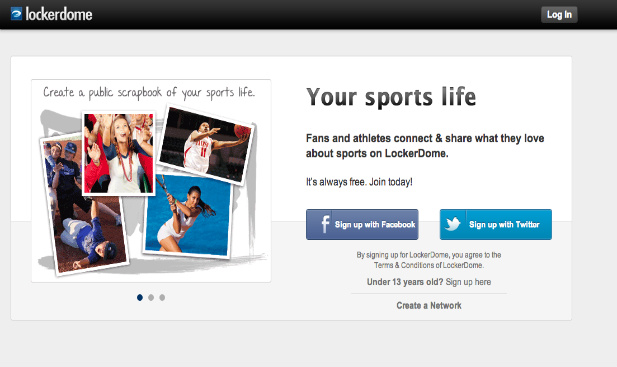 Here’s the other thing: Based on my own SWAG*, I am estimating that LockerDome is easily doing 15-20 million pageviews per month, and might even be doing more than that. (My personal guess? 30M) When media sites (like this one, LockerDome, Facebook, CareerBuilder, Groupon, New York Times, etc, etc) start approaching those kinds of numbers, valuations start going up– way up.

Without taking too much risk, I am officially declaring LockerDome the Official Standard Bearer of the St. Louis startup ecosystem. Assuming Mr. Lozano doesn’t develop an insane drug habit or otherwise go off the rails, LockerDome is going to start growing even faster and Techli will be reporting on them passing the 10 Million visitor mark per month soon enough. And in another year or two (or sooner), we are going to see a LockerDome exit easily in the hundreds of millions if not $1 Billion. Yes, really.

St. Louis, you have your new startup pin-up, and he’s at the top of this article. So it has been written, so it shall be done.