Water-saving ideas are taking seed with thoughts toward spring

Winter may be in full swing across the Midwest, but thoughts of spring, with its lush green lawns and landscaping, newly planted gardens, and the geometric wonders of freshly-turned fields, are all taking seed alongside plans for 2018 household, business, and farm budgets.

When talking about lawns in the Midwest, Kentucky Bluegrass is the grassy favorite, as it is a cool season grass with a fine texture and a rich blue-tinged green color that has become a staple for lawns in North America, especially in the Midwest US with its limestone soils. For example, Ohio has primarily Miamian soil, which is high in lime, that is found in more than 300,000 hectares (750,000 acres) throughout the state’s eastern and southern areas.

As Kentucky Bluegrass is a tender-bladed, boat-shaped grass that is soft for lounging or sports, a higher rate of water is needed to keep it supple for the much beloved bare-feet experience in the Midwest. Bluegrass is fast-growing enough in the spring to establish a shallow but intertwined root system against the drier summer, but water deficiency may cause thin or dead sections of lawns, requiring expensive reseeding or patch seeding or sod.

On a larger scale, as of 2012, according to the USDA’s report, there were 2.1 million farms in the US,  meaning that just over 40 percent of all US land was farmland. Also, over 415 million acres of pasture and just under 390 million acres of cropland were reported. Bluegrass is also used as a pasture forage grass for cattle, horses, and sheep. In a meadow, the mature height is 2-3 feet topped with silvery-blue, small flowers. They said that almost 56 million acres were for foraging, including Bluegrass and other grass varieties. 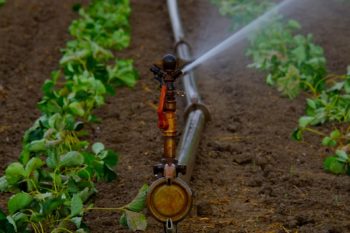 Additionally, in 2014, the National Gardening Association stated that 35% of all households in America, or 42 million households, are growing food at home or in a community garden, up 17% in five years. Specifically for community gardening, 2 million more households were involved compared to 2008, up 200%.

The city of San Antonio, Texas had a report compiled for the top 50 cities in the US for household water statistics. They found that from 2001 to 2013, the minimum residential bill for water customers increased at a rate of
5.6%, almost doubling in total cost between those 12 years. Of those water bills, an average of 13% belonged to seasonal watering rates. 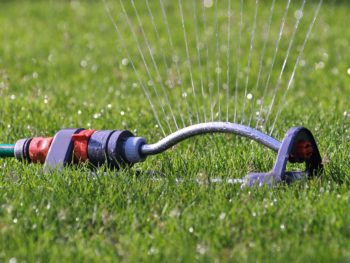 In 2014, the EPA outlined, “if the average sized lawn in the United States is watered for 20 minutes every day for 7 days, it’s like running the shower constantly for 4 days or taking more than 800 showers. That’s equivalent to the amount of water needed for the average family to take 1 year’s worth of showers.” For lawn sprinklers, their news is not much better: “As much as 50 percent of the water we use outdoors is lost due to wind, evaporation, and runoff caused by inefficient irrigation methods and systems. A household with an automatic landscape irrigation system that isn’t properly maintained and operated can waste up to 25,000 gallons of water annually.”

In a press release, ConserWater Web announced their US launch of a desktop or mobile app using AI to predict how much water a lawn or plants need, improving irrigation water efficiency by 30%. Since this technology is scalable to lawns, landscapes, and farms of any size, the user logs in and in a few seconds has the exact amount of time to set their sprinklers for optimal watering, all based on NASA satellite data, weather data, topography, and a patent-pending geospatial deep learning technology to predict irrigation water needs. Without any hardware, the predictions are localized to the user’s exact location, anywhere in the world, as if there was a $500 soil moisture sensor every 10 feet. in the ground.

For small farmers, their Basic version, free ad-supported smartphone app is attempting to expand precision agriculture beyond developed countries, to hundreds of millions of farmers in developing countries.

Lisa’s passion is people. She enjoys adventures, dialogue, innovation, and continuously improving her best self. Lisa is an entrepreneur, traveler, and dabbler in most things creative, typically choosing her next plan based on “why not?” 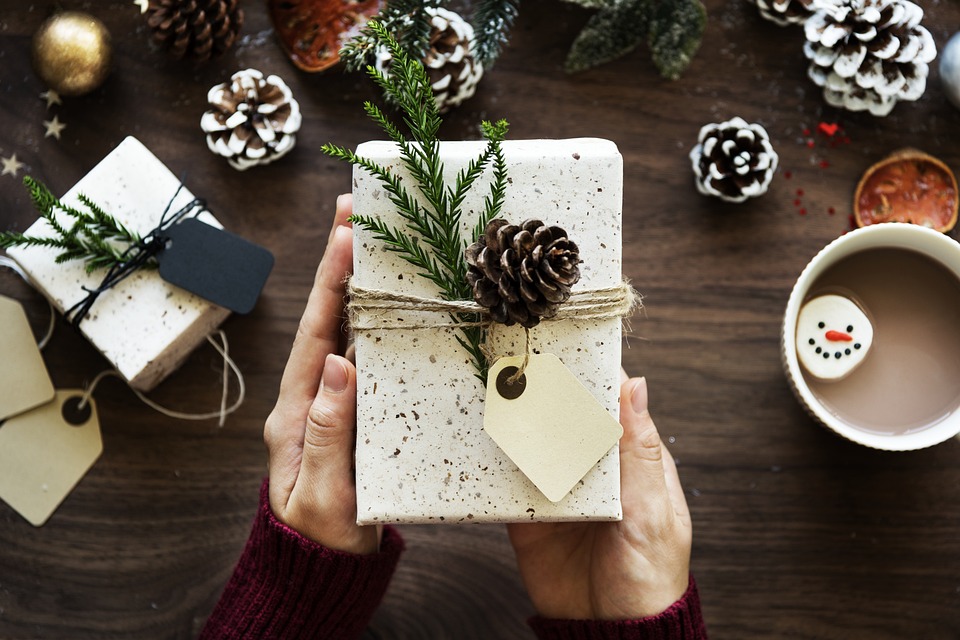 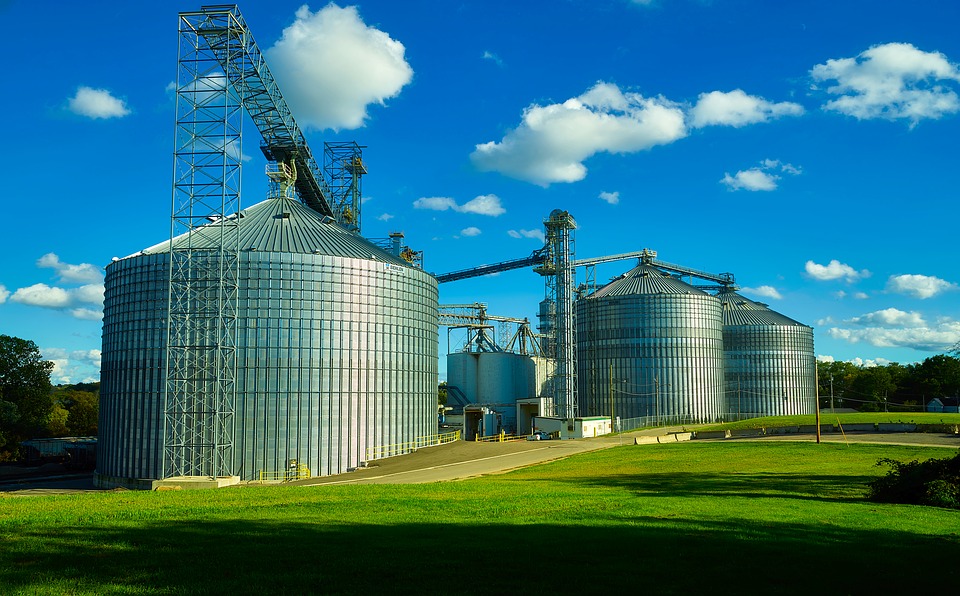 How To Train Your Brain To Spot Fake News