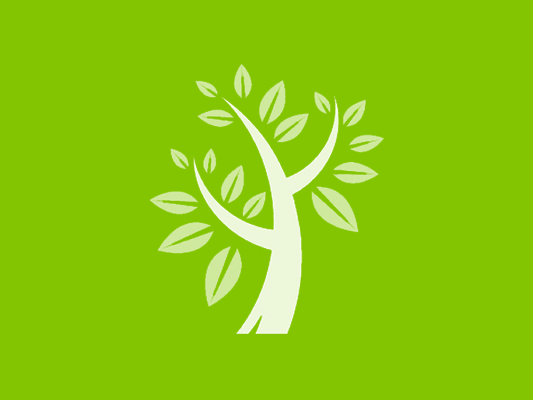 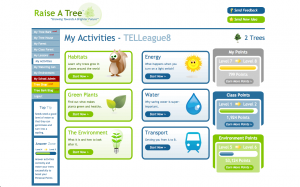 Screen shot of Raise A Tree

No one can ignore climate change. Agree with it, disagree with it. But ignore it? No chance. Governments, companies, and the general public agree something must be done. When Andrew Stephenson took a gap year before going to university he decided to do something about it, but not through environmental work. He designed Raise A Tree, which is a fun educational software platform where children can plant and grow virtual trees while learning about the environment.

The idea was born when a friend bought him a Grow Your Own Christmas Tree Kit, and after Stephenson looked across the range of environmental software available, he realized there was a void in the market. Pupils get to interact with the game the way older children, and adults, play on Zynga or any other interactive gaming platforms involving earning points as you go. They learn, level up, and have fun. For schools it hits all the criteria they require for the curriculum, meaning a teacher can use it, or aspects of the game, in lessons when they are teaching everything from global warming to recycling. “This has really helped enhance my lessons,” said Miss Fitzpatrick, a teacher at Beverly Primary School in Newcastle, England. These are topics which are becoming increasingly popular across a range of subjects and all age groups, and can be difficult to teach without an interactive experience.

Stephenson described the three months of initial solid development work, which “involved chatting to teachers to work out how eLearning resources were used, working out the mathematical model for how each of the virtual trees would grow as well as creating the educational resources (which incidentally entailed re-reading lots of children’s textbooks to brush up on the curriculum!)”

Teach children about the environment at a young age and they will get into good habits early on. Make it fun for them and how they think about the environment will stick with them. When children are at an age where they are too young to know or care about mountains of environmental statics, the legions of activists, the high profile advocates of action against climate change like Al Gore, they will care about getting more points than their friends, and some of that knowledge and ideas will stay with them. That is how some of them will start to care about the environment, and how others will simply grow up to accept the fact that they are doing something about the wider world, without even realizing it. Simply through recycling, switching a light off, or planting a tree in a garden.

When Raise A Tree was launched, it expanded to over 250 schools in 14 countries, all through word of mouth. The reaction of the children was overwhelmingly positive. Stephenson recalls that “It was a slightly humbling thought that I had produced a learning resource that was educating thousands of pupils all over the world!” 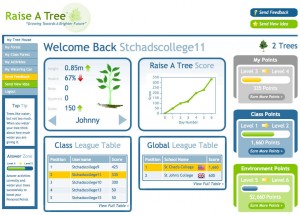 Screen shot of Raise A Tree

In April 2010 he launched his iTunes App, where they maintain above average conversions from the free App to the software. Stephenson now has big plans for this, and is currently looking for ways to develop a consumer version of the software, which through connections to local tech hubs, and potential investors, could then go international. The version which is currently sold to schools is also something which is consistently of interest to large corporations looking to gift it through their corporate social responsibility programs.

When I asked him why he started this endeavor, Stephenson thought back to those months of coding: “I’ve tried developing Raise A Tree with the philosophy of ‘Having Fun and Doing Good’. The key is that we’re not activists or the stereotypical tree hugger – we’re trying to make environmental and green topics fun, engaging and interactive for primary school children.” 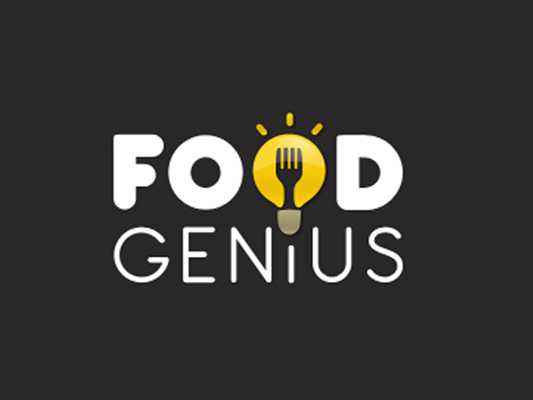 Find “What’s for Dinner” With FoodGenius