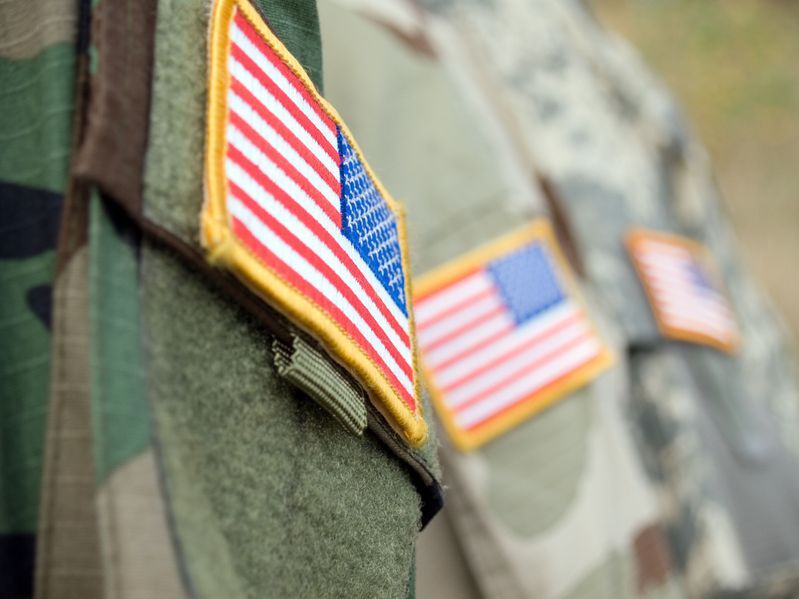 A 2011 SBA study found that “veterans are at least 45 percent more likely than those with no active-duty military experience to be self-employed.” Veterans are also flourishing economically relative to their non-veteran peers. According to a July 2012 report released by the Bureau of Labor and Statistics, veterans enjoy a substantially lower rate of unemployment at 6.9% versus the national unemployment rate at 8.3%. The Census Bureau released an infographic in July based on a study that found veterans earn almost $10,000 more per year in median income relative to non-veterans. Additionally, veterans own an eye popping 9% of all American businesses and employ 5.8M Americans despite composing only 7.2% of the entire American workforce.

Trust: Veteran entrepreneurs begin relationships with a great deal of trust. Most investors want to see entrepreneurs who put their own skin in the game, so military service is a powerful signaling mechanism because investors know that the entrepreneur they are dealing with risked their lives while they served in order to successfully complete their mission. That observation is supported by this June 2011 Gallup poll which ranked the military as the most trusted institution in America: http://www.gallup.com/poll/148163/americans-confident-military-least-congress.aspx For many early stage founders, a relationship based on trust is the single most important determining factor for raising capital when investors are on the fence. In that regard, veterans start with a leg up.

Risk Preference & Self-Identity: If you are willing to repeatedly jump out of a perfectly good airplane, then you probably have the risk tolerance necessary to be an entrepreneur. If you’ve been deployed to a combat zone, then you don’t feel stress in the same way that you did before that experience. I can comment on both events and their aftermath with authority from my own military experience. The military takes a preference for risk and shoots steroids into it in order to inure soldiers to extreme stimulus. Through a powerful indoctrination process (not necessarily a bad thing) the military molds leaders who gradually learn to tie their self-identity to the well-being of the group rather than to their own individual comfort level. That’s why good officers eat last and wake up in the middle of the night to check on their younger soldiers who are standing watch. In the private sector, veterans form a unique population of business leaders who have internalized values that allow them to effectively lead groups of men and women through ambiguous, high-risk situations.

For many veterans, entrepreneurship provides a vital sense of purpose and meaning. There is no question about your role in the world when you serve in the United States military. You matter. Similarly, entrepreneurship allows veterans to change the world for the better. It allows veterans like me to feel the same sense of purpose I felt when I served. 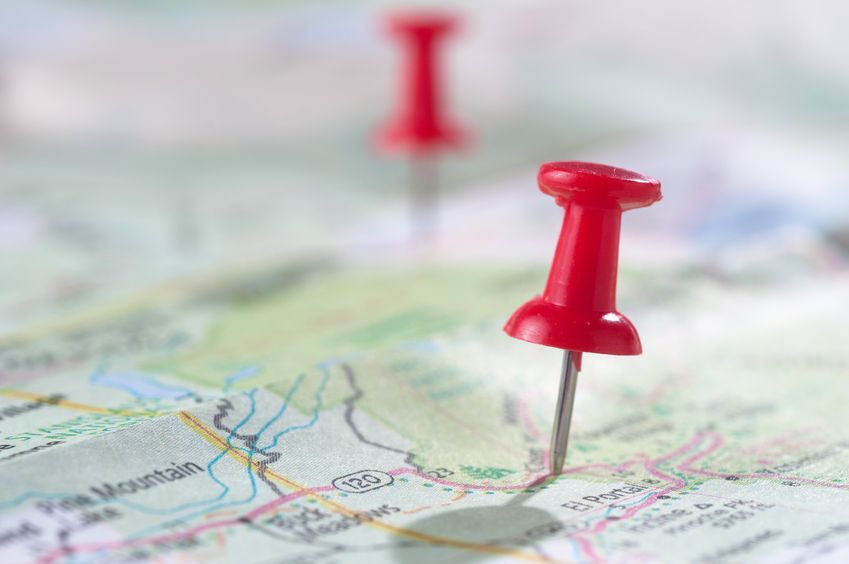 The Start To Success: Landing Your First Few Customers