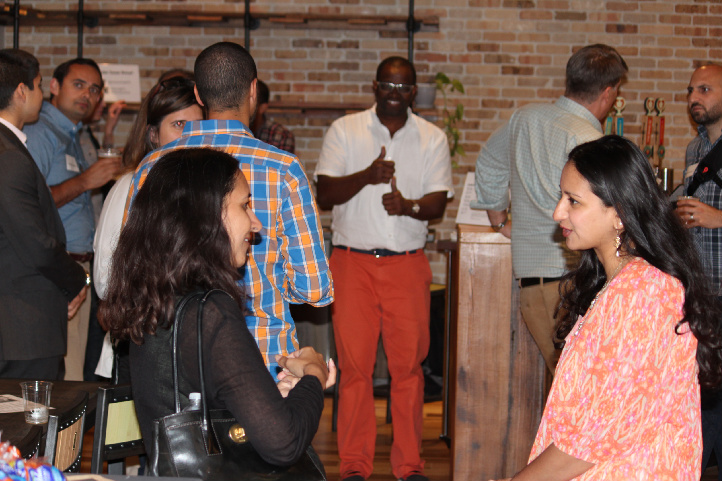 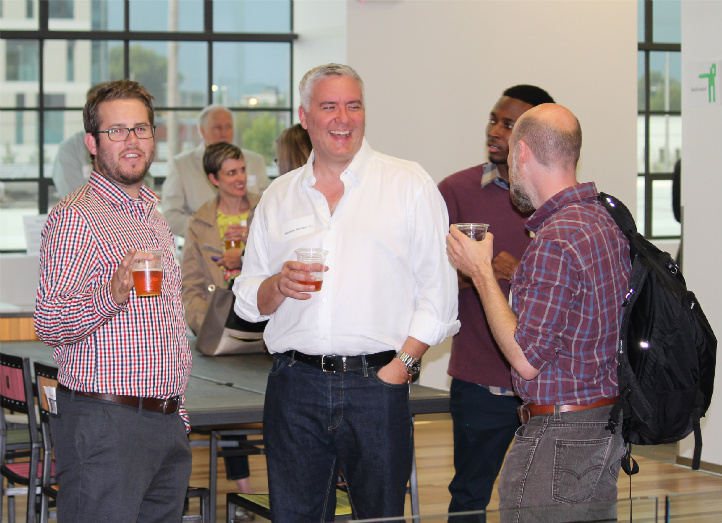 The Venture Cafe is a weekly event held every Thursday at the CIC and consists or programming for the St. Louis’ startup ecosystem. (Techli covered the CIC’s opening HERE).

Travis Sheridan is the Executive Director of the Venture Cafe, and shared some thoughts about opening night:

In Cambridge, MA, the Venture Cafe regularly draws hundreds to its weekly events and Sheridan hopes to do the same here in St. Louis.  “We’ve been talking to some groups interested in doing some programming for the entrepreneurial community in our space,” he said, “and we think its going to be really useful for the community.  We can’t wait to show everyone all the great things we’re going to do here.” 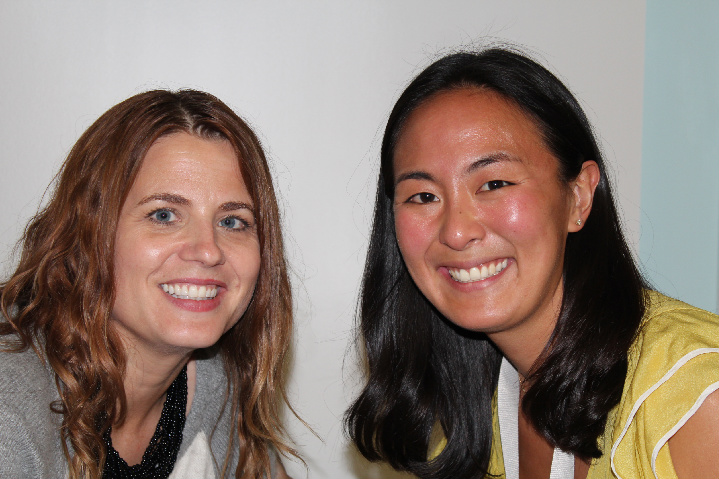 Opening night drew a large crowd and there was extensive programming available from 3-8pm based on multiple facets of launching a startup.  Startup Connection had an info table for its upcoming event, new women focused entrepreneurial group Prosper had a talk titled, appropriately, “Prospering @ Venture Cafe” and multiple others.

Many familiar faces in the St. Louis entrepreneurial community were on hand, and Venture Cafe even has a clever way to make sure people keep coming back. (my words, not theirs).  When you attend a Venture Cafe event, your name tag has a little number by it to show how many Venture Cafe events you have attended.  Since tonight was the first, everyone’s says “1” and as tome goes on, frequent participants will have a score to show off.  (Very reminiscent of ‘Star bellied Sneetches’ with stars upon thars). 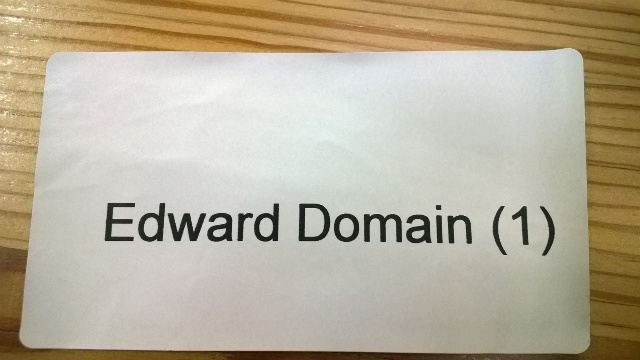 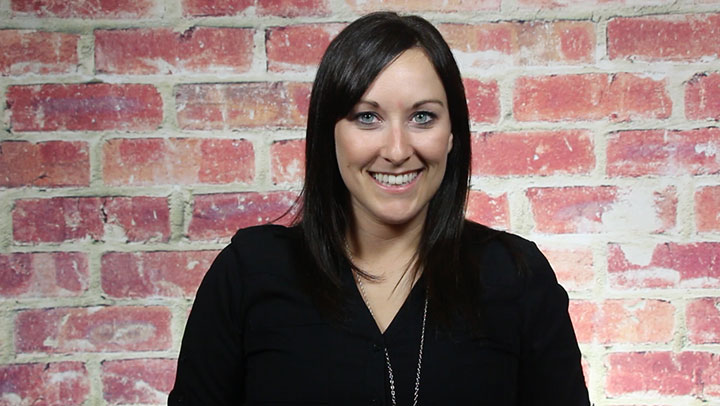 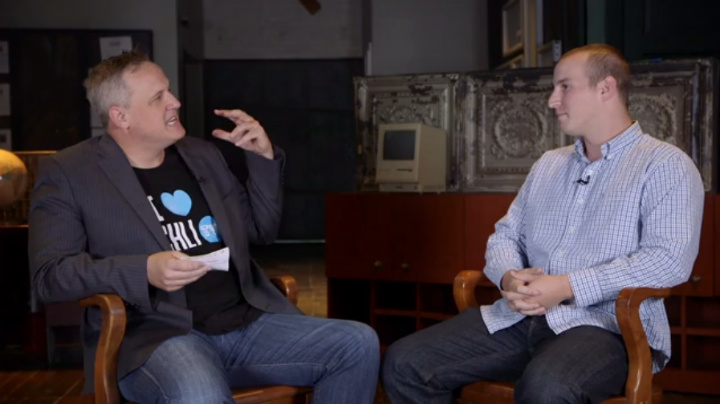