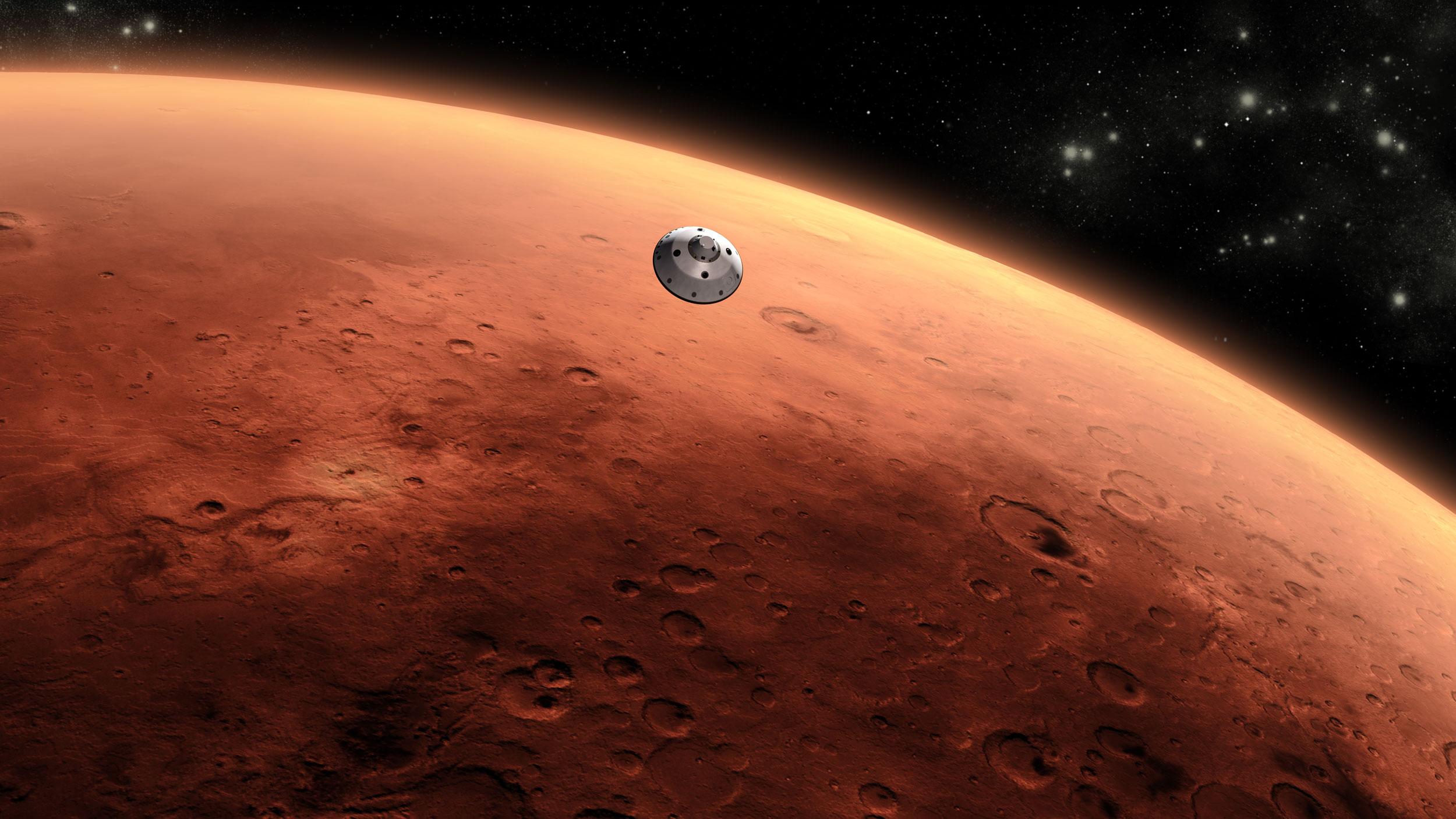 In the midst of endless hype over augmented and virtual reality (of which I too find myself guilty), researchers at the University of North Dakota (UND) are busy exploring how to expand our un-altered reality.

The university’s Human Spaceflight Laboratory, established in 2004, has sought to develop and test technology to bring about the next generation of space exploration. More specifically, researchers have worked vigorously to develop a space suit for missions to Mars and the Moon, in addition to habitat prototypes that simulate life on these foreign terrains.

Starting in 2005, the university began developing the North Dakota Experimental-1 (NDX-1) Mars Prototype — a space suit designed to withstand the extreme conditions on the surface of Mars. Since its development, the suit has been tested jointly with NASA in a number of extreme environments, including Utah’s Mars Desert Research Station and the Marambio base in Antarctica.

Most recently, the research center has been completing the installment of four new pods for its mock Mars base, located near the university’s rugby field. Funded with a $750,000 grant from NASA, the research facility will be used for advanced field testing and data collection that could eventually help scientists and astronauts in their quest to better understand the unique conditions of life on Mars.

The projects being developed at the university, like the NDX-1 and the mock Mars base, have the ultimate goal of being used in NASA missions — such as the upcoming mission to send humans to the Red Planet in the 2030s. More importantly, they serve as a reminder that reality is far more expansive than we may realize.

With ever-growing interest in AR and VR at an all-time high, it is easy to forget about the vastness of our current reality that remains unexplored. While the researchers at UND are exploring interplanetary realities, I often find myself perplexed simply by the sheer magnitude of new experiences to be discovered in my own backyard.

The truth is that many parts of our current reality have not been traversed, despite the still low market penetration of AR and VR products. Sadly, I would expect that as widespread adoption of such technology occurs, the desire — dare I say need — to traverse today’s existing reality will dwindle, leaving us with a static image of what we used to know as real.

For this reason, in attempt to ‘augment’ my personal reality, I often find myself walking a different route to work, taking a train in the opposite direction, or wandering through parts unknown. Each time that I do, my understanding and experience of reality grows.

While my mission in exploring the known universe is more personal in nature, projects such as those at UND’s Human Spaceflight Laboratory are aimed at helping NASA with much larger objectives and tackling monumental questions regarding life on Mars and potential habitability for humans.

NASA is not the only entity interested in knowing more about the Red Planet, though. SpaceX, a company founded by Elon Musk, is dedicated to enabling people to live on other planets. Musk has long been a proponent of making human life multi-planetary — a goal that may become more feasible as researchers such as those at UND continue to develop their impressive technologies.

While the prospects of AR and VR are thrilling, there is something to be said about the thrill of more deeply exploring our current reality. Surely, AR and VR will bring about impressive developments in industries from education to tourism, but let us not forget to admire and take advantage of what is already before us.

With AR and VR advances, there is no doubt that what we are capable of experiencing is poised to change, but with advancing technology such as that being developed at UND, our reality is likely to change as well. Who knows, maybe one day we will all be living on Mars using VR to remember what Earth was like. 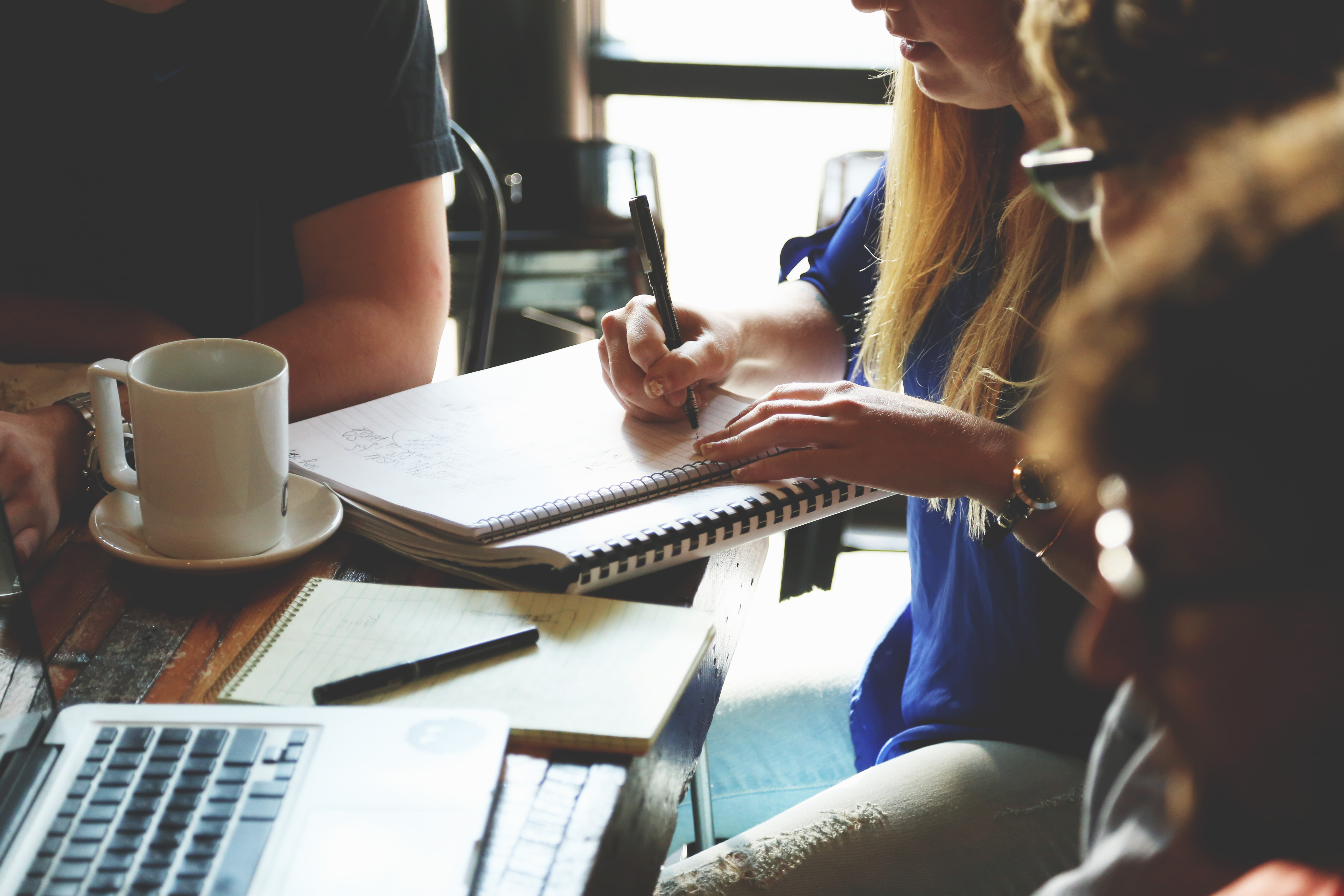 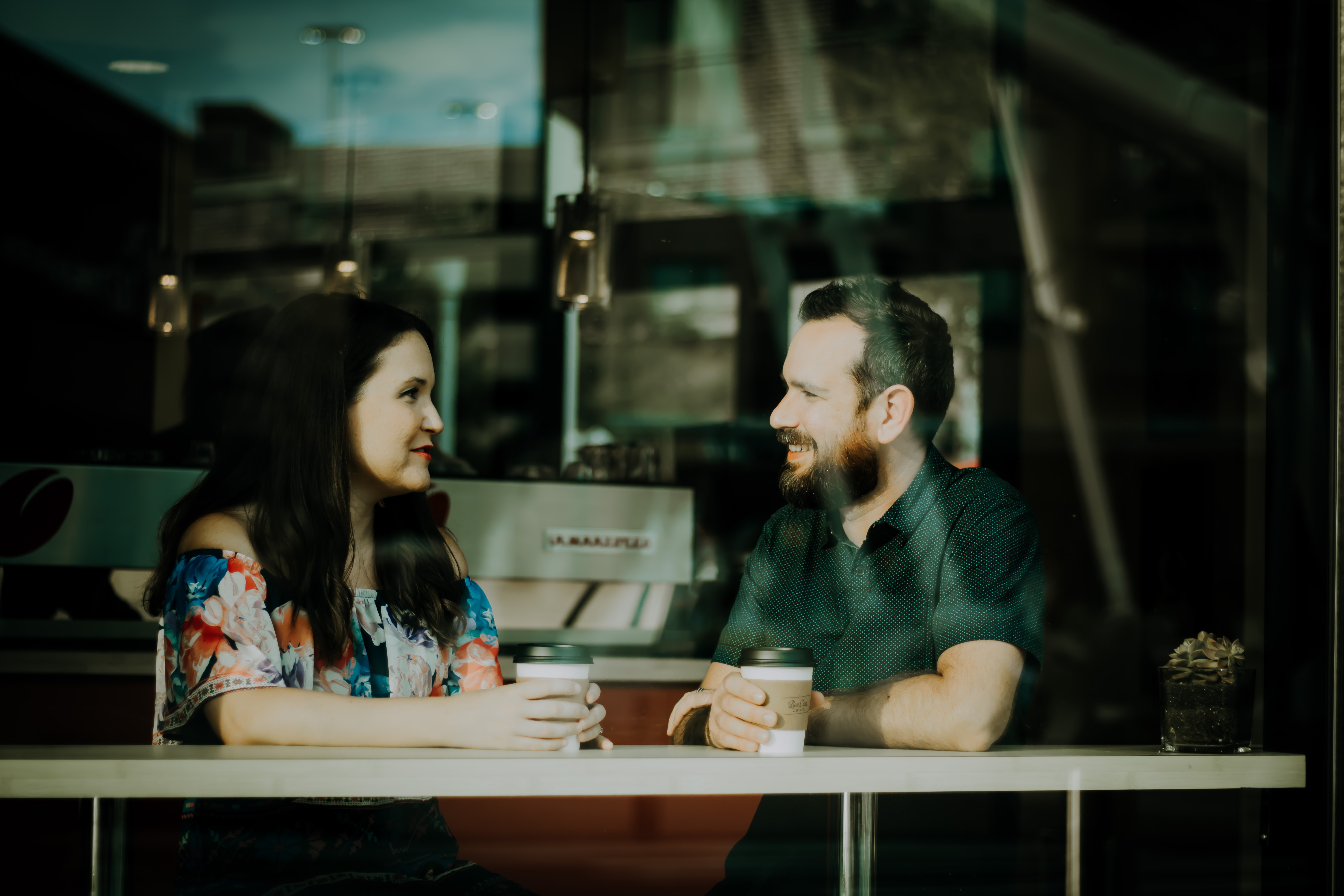 Midwestern tech and startups to help you live off the grid 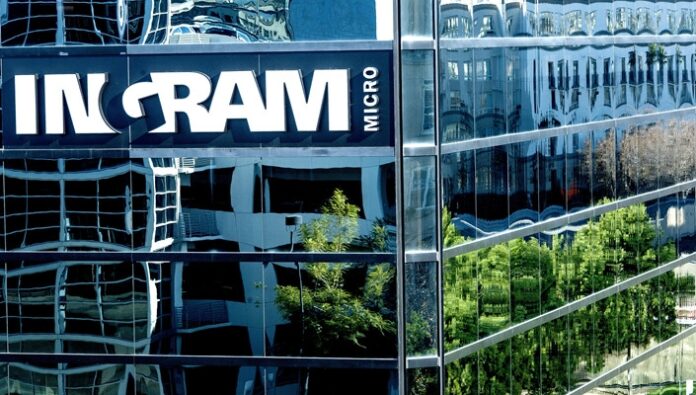