University Of Chicago To Provide Gaming Collection For Academic Research

A University of Chicago Library will begin carrying a selection of classic video game titles and consoles for academic research this summer. The collection, hosted in the Manseuto library, is aimed to supplement university-wide studies in video games and media, providing students access to dozens of influential titles spread across three decades of gaming. 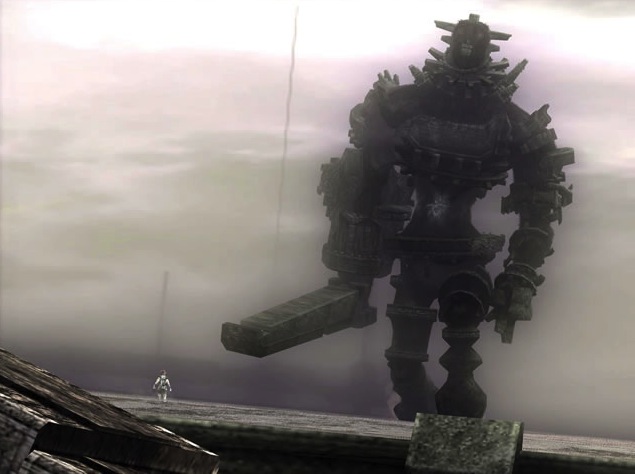 Shadow of the Colossus, a PlayStation 2 era title, is one of thirteen games included in the collection.

Featured games in the collection include both new and old titles dating back to the days of the Atari in the late seventies. Diverse gaming classics like Super Mario Bros, Resident Evil, Bioshock, and Heavy Rain have made their way into the academic collection of video games.

“The games included in the present collection have been carefully selected to cover a range of genres, historical developments, platforms, and design innovations,” wrote assistant professor Patrick Jagoda in a university news post detailing the unique collection.

Jagoda, an English professor at the university, lead the initiative for a gaming collection after creating the Ludic Union for the Investigation of Gaming Interfaces (LUIGI), an on-campus organization that “encourages the study, design, and development of video games and transmedia games.” Jagoda held quarterly informal video game studies groups for students prior to the creation of LUIGI.

The university hopes to include mobile and computer titles in future updates on top of adding to its current collection of console games, Jagoda said.

LUIGI will be hosting a six hour video game event on June 1st at the Logan Center, showcasing its collection of classic titles and hardware in twelve different sessions. Each half hour session will cover a particular gaming topic, including the thrill of racing, head to head multiplayer, gun fascination, and horror in video games.

Now that video games have been featured at the Smithsonian and regarded in universities as a legitimate academic resource, the unsophisticated sentiments often associated with the still-fledgling medium are quickly becoming a thing of the past. Maybe one day school children will be catching up with Earthbound and Pong, alongside all the other great classics.