Freed from corporate cubicles and overbearing bosses, we go by many names – Freelancers, Consultants, Solopreneurs, Teleworkers. Yet despite the liberty to self-manage and independently pursue professional passions, working for yourself often means working by yourself, and those who choose to work from home tend to suffer from the maladies of alienation and slovenliness.

Options aren’t great for working elsewhere. The growing crop of hip coworking spaces are no bargain at around $500/month for the right to sit at a cafeteria table, drink bottomless coffee and access WiFi, and they tend to be best fit for programmers or designers working off just a laptop with no need for phone call privacy or to leave a second monitor or notepad overnight. Upscale private office suites run counter to the casual spirit of the voluntarily disenfranchised, and dedicated desks at shared office spaces tend to be even more expensive for less space on the dollar. Coffee houses can be a nice reprieve, but the noise level, obligation to keep purchasing something every 90 minutes or so to maintain WiFi access and the constant shuffling of limited seating make it unsustainable as a base of operations.

So, if you’re working mostly from Suite Home, here are some tricks to stay productive and sane: 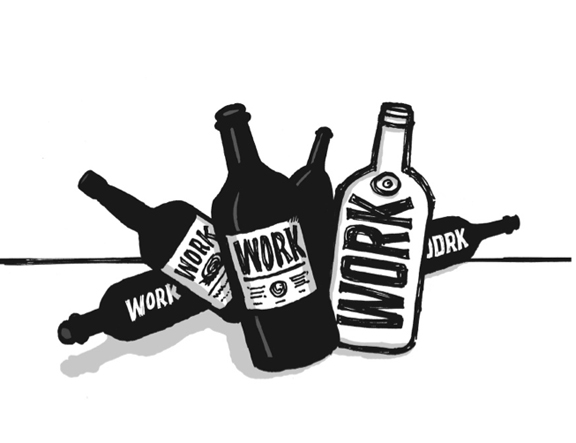 I was thankful for having read Jason Fried and David Hannsson’s book REWORK before going off on my own, because they expound on this point early and often. Tony Robbins and most other leadership gurus are too. Don’t check your email the moment you roll out of bed. Don’t use conference calls as an alarm clock. Instead, enjoy the freedom you’ve granted yourself by eating a healthy breakfast, exercising , playing with your pet and catching up on news for a bit. Your inbox can wait until you’ve cleared your head, brush your teeth and prepare for a day of focused productivity.

No Office in the Bedroom 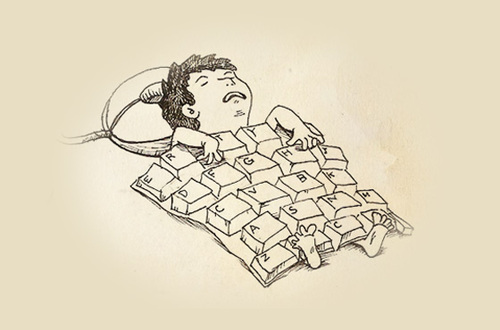 Observing #1 is far easier if you’re not tripping over your desk chair on the way to the shower. Spending all your time in the same room can make freedom seem decidedly boxed in, and it just isn’t good for your social awareness or physical cleanliness. My Psychologist girlfriend clinically refers to this as “maintaining sleep hygiene.” If you’re in a studio or just don’t have space for a desk anywhere else, at least position yourself near a window and put up some sort of barrier creating as much of a separated ‘office’ as possible.

Spend a Meal Networking Every Day 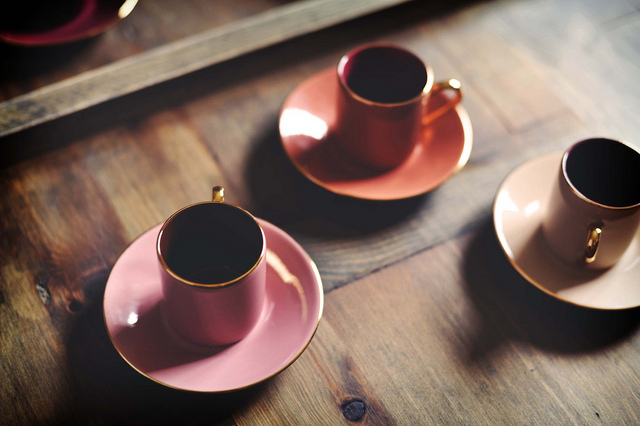 Sure it’s more expensive to eat out than to nibble leftovers, but in addition to helping you grow your business by making or reinforcing personal connections, regularly talking with working humps will remind you daily that the grass is greener on your side of the fence. It will also force you to look presentable and stay in touch with what’s happening out there on Main Street. Whether it’s a casual lunch with an old friend or an industry cocktail party, make it a priority to get out there, or at least go to the gym and talk to people there. 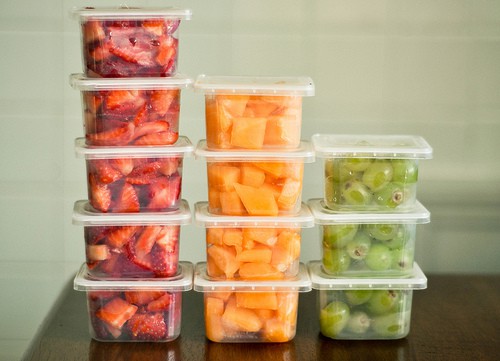 Grazing during breaks is inevitable when your kitchen is a few steps from your desk. Prevent yourself from packing on pounds and falling into an afternoon-killing food coma by keeping a surplus of fruits and portion controlled (i.e 100 Calorie packs…again, the girlfriend) treats around the house. Those crates of tangerines are especially great around this time of year. 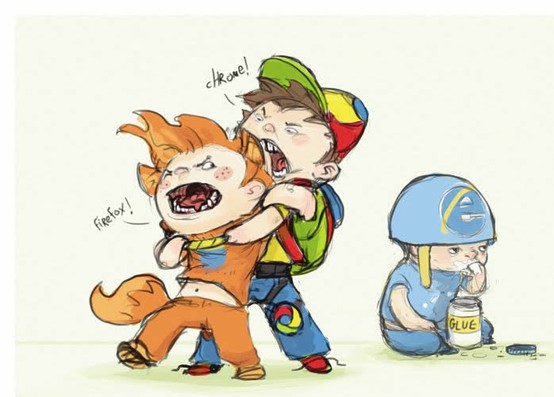 With nobody looking over your shoulder, it’s very easy to lose half a day scrolling through a stranger’s wedding album on Facebook, or watching Ted talks. Blocking certain sites on your network is an option, and there are plenty of productivity enhancing browser plugins, but I have found the best way to stay consistent is to simply separate work-related sites from time wasters on separate browsers. For example, I use Firefox for work and Chrome for personal browsing. You could also just use separate windows of the same browser, but I have found using different browsers altogether to be the most mentally effective technique.

Hi Brian, good views thanks! especially agree with the ‘Network Meal’ a day and separate browsers.Â

In terms of alienation I used to see that issue and thought as an independent consultant you don’t really have access to other people’s views and a platform to collaborate – Enter Consult O’clock – my little project to connect consultants with small businesses and startups globally. We have just launched this month. Check us out here – http://www.consultoclock.com

The snacking idea is a really good one. Â Having healthy snacks (in addition to my Mt. Dew) has been a big help.