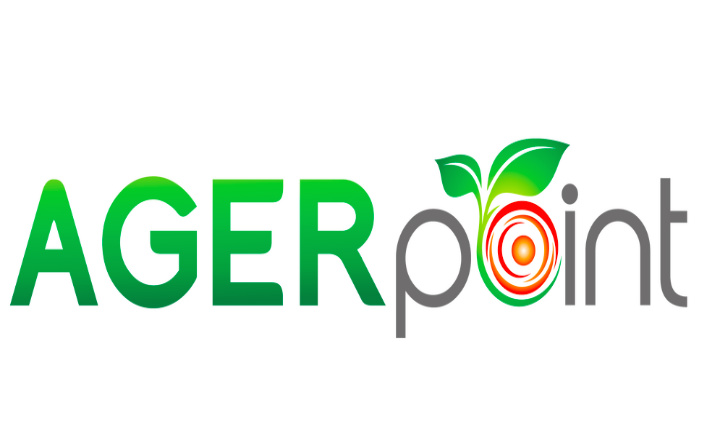 Big data is playing an ever-increasing role in fields ranging from healthcare to education to media. Unknown by many people, however, is the impact big data is having on agriculture.

Daytona Beach, FL based AGERPoint is really looking to make its mark in that realm. It is one of five participating companies in The Yield Lab accelerator that draws agriculture technology companies from around the world to St. Louis.

The focus of the accelerator, according to their website, is “bridging the critical gap between innovation and fruition of new agricultural technology by supporting early stage companies.” The accelerator provides $100,000 in equity funding, and also provides mentors and connections to St. Louis’ agricultural community. 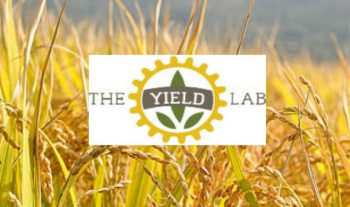 AGERPoint’s founder, Thomas McPeek said he spends one week each month in St. Louis as part of his commitment to the accelerator.

The company was founded by McPeek, a former architecture professor at the University of Central Florida, several years ago after he was introduced to a citrus grower in Florida. The grower was looking for a way to do an inventory of his crops – he wanted to understand how many trees he had, the diamond of the trunk, the height of the tree and density of the canopy.

“It was that conversation that was the inspiration to start the company,” McPeek said. “In that period of time, we’ve figured out how to do all of those things.” 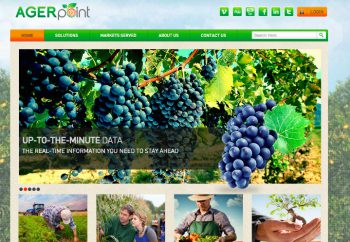 From there, the company was incorporated, patents were filed, and McPeek left his university position to work on AGERPoint full-time. The company currently has four full-time and four part-time employees and has recently moved to new offices in Daytona Beach.

The base service is an inventory of the crops on the land. The company doesn’t actually do much of the scanning of the field, rather, its role is the management and the extraction of the data that comes from the scanning. From there, the company creates maps called “shape files” that can be used to control the machinery on the farm – such as a sprayer, tree shaker or fertilizer truck – with much higher precision than has been possible in the past.

The vast majority of customers, unsurprisingly, are farm owners interested in better data to improve their farming practices and use data to increase how profitable their enterprises are. AGERPoint has also begun working with marketing organizations. McPeek said these marketers find his information valuable

McPeek said that AGERPoint applied to two other accelerators, but Yield Lab was one that really stood out because of the relationships they could make with companies such as Novus and Monsanto (former executives serve as mentors).

“For us, helping us to grow and get connections within the industry was extremely important,” McPeek said. “The mentoring that comes along with our relationship with Yield Lab was probably the single biggest factor. We get a lot of insight and a lot of value that comes from that, and getting people from different backgrounds to coach us was very important to us.”

For more information about AGERPoint or Yield Lab, visit their websites: