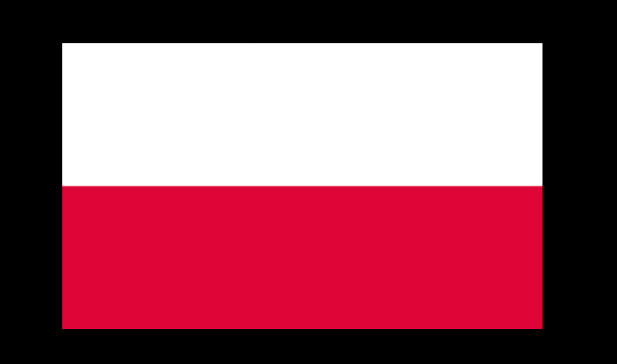 Techli Innovate is kicking off the New Year with our first event of 2013:

Sure, ‘Innovation Everywhere’ is Techli’s tagline, so we thought it an appropriate way to kick off 2013.  And this time, we mean EVERYWHERE- our guest speaker is coming in from Warsaw, Poland, to discuss the startup ecosystem there. 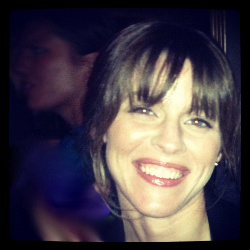 Rosemary Dziurgot is co-founder of SeniorMarks – the soon-to-launch niche review website for Nursing and Retirement Homes. She’s new to the entrepreneurial world, bringing with her 10 years of corporate management experience and her most recent and rewarding job as CHO (Chief Home Officer). She’s passionate about helping others and has witnessed, through volunteerism, the varying degrees of care from one nursing facility to another and will share her journey as a first time startup entrepreneur. 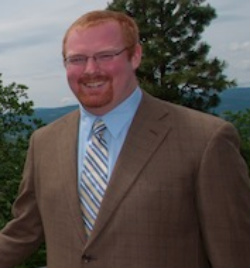 Jonathan is a Creative Specialist for IDC, and is currently focused on game design for iOS and Android devices. After graduating with a bachelor’s degree in Psychology from Missouri University of Science and Technology, and 6 years working in Residential Life at both Missouri S&T and Fontbonne University, he decided to become a full-time employee of IDC. He is well-respected for his creative brainstorming and problem-solving, and is quick to learn knew technologies and skills. In addition to camera and video editing work, Jonathan served as game designer for Pegboard, Circle of Death, Up!, and Shatter! for the iOS and Android families of devices, and he has many more in the works. He will be speaking to us all about the growth of the Videogame Developer community in St. Louis 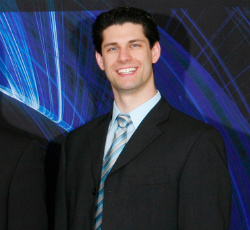 Michael’s duties as CEO are those of overseeing the strategic direction of the company, coordinating new business opportunity efforts and oversight of the executive board. He received a Bachelor’s degree in Interdisciplinary Engineering and another in Electrical Engineering from the Missouri University of Science and Technology in 2009 and will be speaking about IDC’s newest project with some exciting results from its testing. 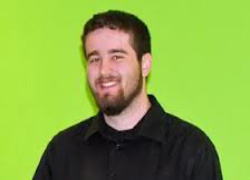 Andrew Mayhall is Evtron’s CEO and Founder. Andrew is the inventor of its core technology and the architect of the company’s long-term technology strategy. Andrew is largely self-taught as an engineer, having started college coursework at 13 years old and maintained an active collection of tools and conducted a wide range experimental technology projects. Andrew and his co-founder Brady O’Brien began development of the CELL 1.0 platform three years prior to the launch of Evtron. 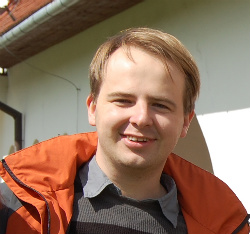 Igor Sawczuk is a startup entrepreneur from Warsaw, Poland and will be giving a talk about the startup scene in Warsaw and the rest of Poland. He is an active member of the Polish startup community and a co-founder of Process.ly and studied Software Engineering at the Warsaw University of Technology.

Techli Innovate is Made possible through the generous support of:

Cool Stuff: Networking with St.Louis’ best & brightest to commence at end of program at Bar 360