Tech Company Overhauls: 4 New CEOs With Their Work Cut Out For Them

Tech companies need a strong executive team to stay on top of the market and compete effectively. Many tech companies are taking on new CEOs to help them come up with marketing strategies and improve their products to appeal to a wider audience of people. These are not easy tasks, especially in a fast-moving industry where new products and services are constantly being developed. So, take a look at these four new tech company CEOs that have their work cut out for them. 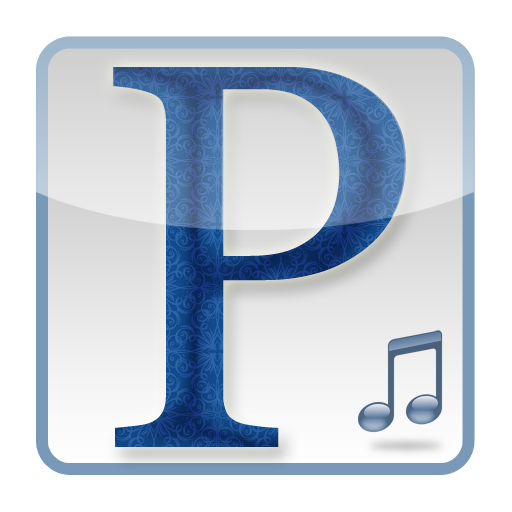 Brian McAndrews was put in as the new CEO of Pandora in September of 2013. Managing a company that made $427 million in revenue during the 2013 fiscal year comes with its own set of challenges. McAndrews must come up with a plan that keeps Pandora’s profits high but also keeps Pandora as the leader in internet radio services.

When Pandora launched its radio service in 2005, it competed with major properties like AOL and Yahoo.  Since then is has become the leader with 70% market share.  Other tech companies, such as Spotify, try to keep Pandora on its toes. This means that Pandora must constantly evolve and offer new services to users to keep its lead in the market. That’s the biggest struggle that McAndrews faces as the new CEO of Pandora.

John Legere was put in as the new CEO of T-Mobile in September of 2012. He has a lot of experience in helping companies turn their profits around. For instance, Legere helped Global Crossing rise out of the depths of bankruptcy. T-Mobile wants its new CEO to help them compete more effectively with other wireless carriers.

Wireless carriers have a lot of competition, but Legere is confident T-Mobile can improve its position with the right strategy. His plan is to transition services to 4G LTE and upgrade the company’s network. He also plans to be more aggressive in marketing new android cell phones and other mobile devices at an affordable rate.

One of the biggest trends for mobile carriers right now is to offer a no-contract plan. T-mobile is following suit to stay competitive in the market. However, it is unclear how this strategy will affect overall profits since contract users make up the largest share of profits for the company. 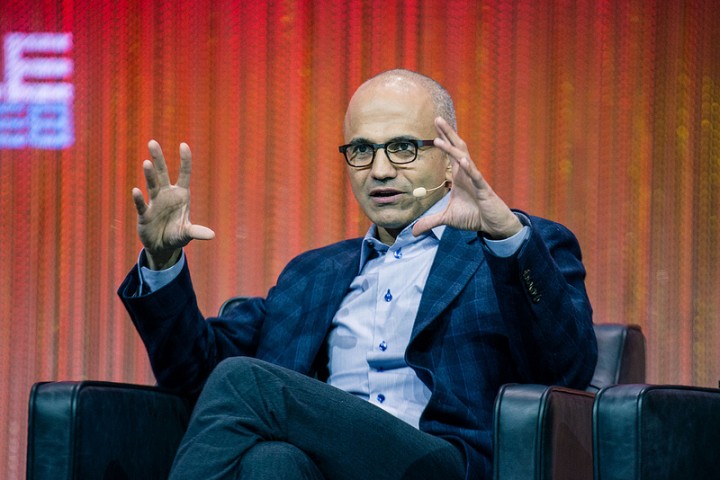 Satya Nadella was recently put in as the CEO of Microsoft, replacing Steven A. Ballmer after Bill Gates stepped down to an advisory role. This new executive structure took five years to complete as Bill Gates transitioned his focus to the Bill and Melinda Gates Foundation. A new CEO is a pretty big change at Microsoft, considering that Bill Gates has led the company since its beginning.

Microsoft is the leader in several tech categories, but the new CEO has his work cut out for him since the company faces some strong competitors. For instance, Microsoft needs to find a way to compete better in areas such as cloud computing, smartphones, tablets, and word processing. For the past decade, Microsoft has been losing out to competitors such as Google and Apple. 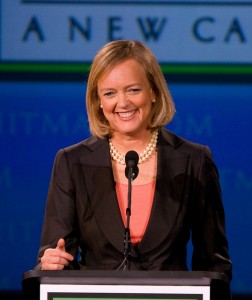 Meg Whitman took over as the CEO of HP in October 2012. She has already slowed the dip in sales that HP has been experiencing for the past couple of years. As a matter of fact, HP’s 2013 fourth quarter fiscal year saw the smallest dip in sales in the past nine quarters. However, it’s unclear what changes Whitman has implemented. It will be interesting to see if Whitman can lead HP to revenue growth and position them more competitively in the market.

Since technology is constantly changing, tech company CEOs need to stay on their toes and come up with strategies that will work in the marketplace. This is just a small list of new CEOs that have their work cut out for them. Who do you think faces the biggest uphill battle?