The Internet thrives on images. That might surprise you, since we are all swimming in a river of emails and texts, but consider this: On YouTube worldwide, 300 hours of video are uploaded every minute. On Facebook, 4.75 billion items are shared daily, including 1.8 billion photos. Humongous information stream, right?  How to make sense of it, and create something that leverages the way people want to use it? For some answers, turn to Dustin Pourbaba, founder and CEO of Taplet. 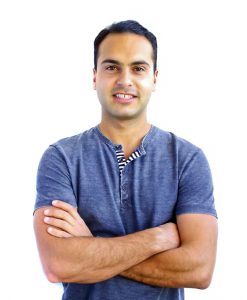 Taplet is an app that pulls high quality still images from your videos. For Pourbaba, the motivation for launching it earlier this year combined advancements in tech with a clear view of the way people actually use tech.

‘My iPhone now shoots in 1080p HD,’ he told me in a telephone interview. ‘I have a GoPro that shoots in 2K and even in 4K, which is absolutely insane. And at the same time, the kind of social landscape has evolved in the sense that people are just a lot more comfortable whipping out their phone and recording a video.’

YouTube is a media monster, with more video going online there than previously existed in the history of television. Vine has become a creative platform for arty video types. When Pourbaba looked at those social networks, however, he didn’t find a lot of ‘random videos of my friends,’ as he said. He started to think about the different ways people use video and photos online.  Sure, creatives are posting their online portfolios on Instagram and on Vine. The rest of us are entwining words and pictures. All those image-word mashups, said Pourbaba, have ‘really transformed the way that we’ve started to communicate with other people. Rather than me writing a status update, or even a tweet, it’s a tweet with a photo, or it’s a photo that I put on Instagram and then share that with Facebook so people can know what I’m doing, . . .It really does allow you to convey a lot more of that experience than . . . a few pieces of text.’

Pourbaba saw a resource in all the video people were shooting. He developed Taplet to pull ‘hidden gems’ from those videos, using just a tapping gesture. Since there is so much digital information in videos now, you can get a super-sharp still frame, but that tech revelation is only part of what makes the Taplet story worth telling. The company has been funded in a way that might indicate the future of how money will flow to LA startups.

Taplet raised a million dollars from Def-Jam impresario Russell Simmons and GSI International founder Michael Rubin, who made a reported $150 million when he sold that company to eBay for $2.4 billion. Creative Artists Agency sports co-head Michael Levine, film producer Roy Lee and other Hollywood investors were in on the deal. Should we call this group of funders celebpreneurs?  In LA, they are in good company. Jared Leto has invested in Surf Air and Reddit, and Ashton Kutcher’s A-Grade Investments has skin in the game in change.org, Washio, and Airbnb.

Aside from his hip hop empire, Russell Simmons founded All Def Digital, a digital platform for humor content, so Taplet represents a kind of brand extension for his digital holdings. CAA, the talent agency, might perceive Taplet as a new way to distribute digital content about the sports stars the company manages.  At the time of our interview, Pourbaba had just met with Miami Heat shooting guard Dwayne Wade’s ‘digital team’ in Miami to talk about that.

Celebreneur funding is a likely direction for LA startups and a natural investment for entertainment moguls to diversify their portfolio, Pourbaba said. ‘It’s also just a really fun way to make a lot of money for them.’

This blog has been adapted from my new book, Chronicle of a Startup Town: Los Angeles, now available in a Kindle edition on Amazon. 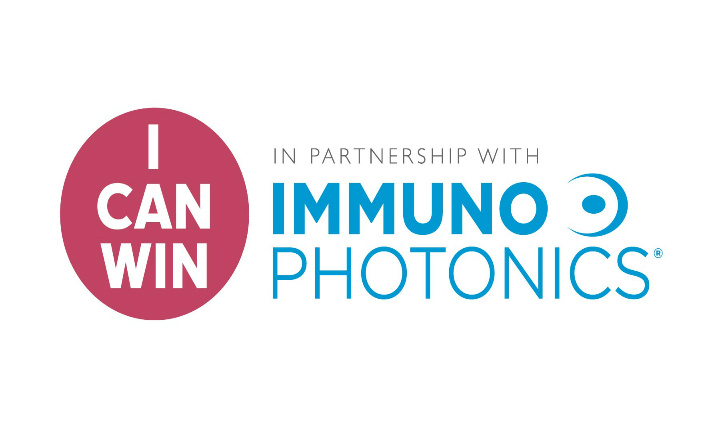 The Key to Successful Crowdfunding – Build a Crowd 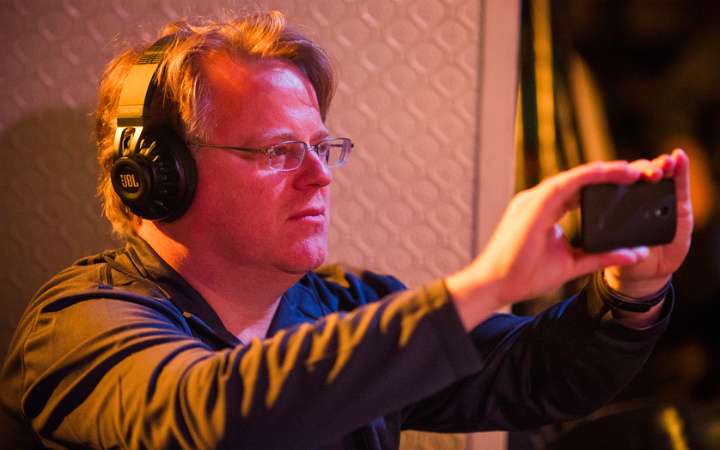