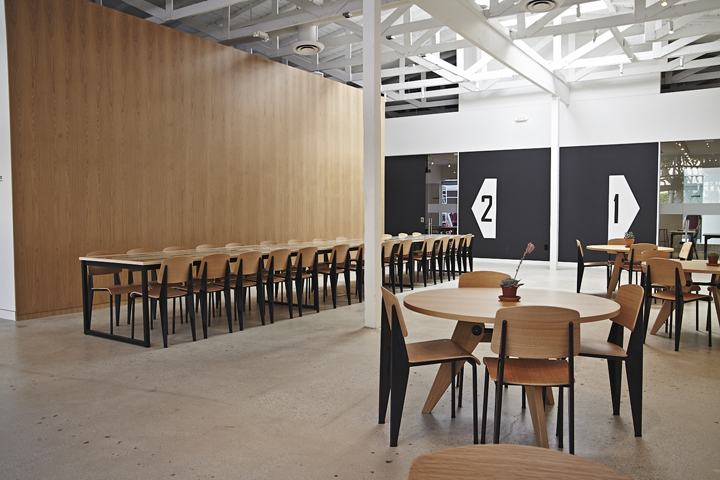 When people think of Los Angeles, they think the creativity and innovation here is centered in Hollywood. Movies, celebs, red carpets, the entertainment-industrial complex – that’s where it’s happening. But the center of creativity is really somewhere else.

The movie industry, stuck in a loop of grinding out sequels, is probably the last place where you’d look in Southern California for innovation. For years Hollywood may have provided the most visible source of creativity, but there’s a long tradition here of innovation, and that tradition is in tech. From Howard Hughes, to Bill Gross’s IdeaLab, to startup superstars like OculusVR, tech is what drives change. Important startups like Dollar Shave Club and DogVacay – are shining a light on innovation. Incubators and accelerators like LaunchpadLA, Science and Mucker Lab support the innovation culture.

General Assembly is a school with facilities in Santa Monica and Downtown LA that is dedicated to helping its students learn web development, user experience design, business fundamentals, data science, product management and digital marketing – in short, everything you might need to launch your startup. 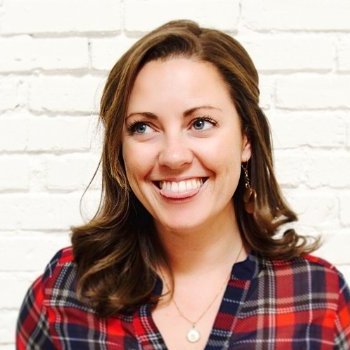 I asked Baily Hancock, Global Business Development Producer for General Assembly, what was most exciting to her about the startup scene in LA.

‘There’s so much opportunity for people just getting started here, from tons of tech-themed classes and workshops, to fabulous networking events happening every night of the week. The barriers to entry are far less than in a mature market like SF, so it makes sense why entrepreneurs would migrate toward LA. Hollywood’s been LA’s claim to fame forever, but it may just have to share the spotlight with Silicon Beach pretty soon!’ she wrote in an email to me.

I’ve always liked this about LA: I’ve rarely had to show anybody a resume. I have been judged by my performance today, not on my past performance. And it’s true: the access is better here than in other cities. It’s easier to meet people who may be influential or helpful for your startup.

‘There is literally something going on every night of the week, whether it’s a free or inexpensive class, a fireside chat with one of the many badass founders who live here, a poolside networking event, or a panel featuring people who you read about in Fast Company on your plane ride out here. This is a city full of people who genuinely want LA to be the number one hub for tech, but who know how to party, so you’re sure to make fast friends who just might end up being your CTO or backer,’ Baily wrote me.

If you want to investigate the LA scene, where to start? Journalists I know would say that an article in the NY Times is organized like the NY streets, orderly, going by the numbers, and an article in the LA Times is like a freeway, it just keeps going and going with no end in sight. The startup scene here is a little like that: everything is coming at you at once and there are a lot of choices.

I’d take Baily’s advice on how to get started. ‘If you’re into collaboration and lots of excitement and noise, I’d say head to an accelerator. If you’re like me and love working around people but aren’t great at dodging distractions, I’d hit up a coworking space. Even if you’re the type to do best working from home, I think getting out at least a few times a week to engage in the community is a great way to continue to grow professionally and meet others, without having to sacrifice productivity during your work day.’

That genuine desire to make LA the number one hub for tech will make it certain that you’ll find lots of enthusiasm wherever you go.