St. Louis Startup Competition Arch Grants: What To Do With All That Money? 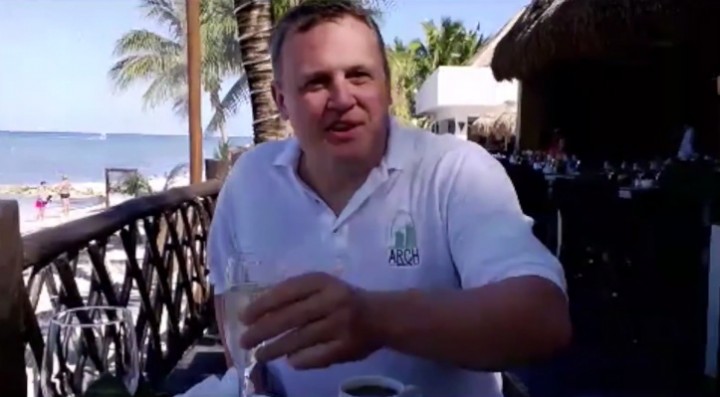 St. Louis’ premier startup competition Arch Grants has moved past its first round and entrants have been notified if they have made it to the second round.

For those that don’t know, Arch Grants is a yearly, international startup competition that awards dilution free grants of $50,000 to those that win. [Disclaimer: Techli won an Arch Grant in its first round in 2012].

Arch Grants has brought entrepreneurs to St. Louis from as far away as New Zealand, Costa Rica, Silicon Valley and even right here in St. Louis. One St. Louis entrepreneur, Alex Cruz (founder of PenPath) is excited about the opportunity and making it to the next round. “Having Arch Grants here in St. Louis is an amazing opportunity for me,” he said, “and I’ve seen firsthand how it has benefitted previous winners. Winning the grant will really help us grow PenPath.”

Erin Hopmann, cofounder of San Francisco based Dabble, agreed when she said, “Living here in San Francisco I am surrounded by startup culture 24/7 and having the opportunity to grow Dabble in St. Louis would be amazing. I’ve been keeping up with the growth of the startup scene in St. Louis, and making it to the next round has our team excited about the possibilities winning an Arch Grant will bring to our business.”

The question, then, is what to do with the $50,000. In the spirit of bonhomie, I decided to produce this “documentary” (with LOTS of help from our Editor in Chief Caryn Tomer)

Good luck applicants and see you in the finals!