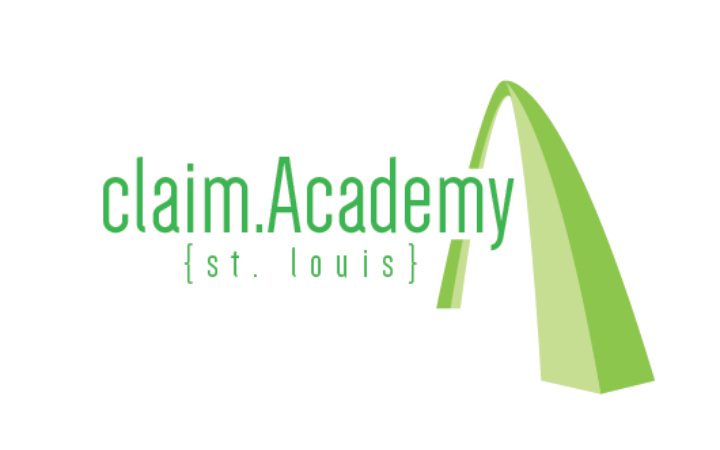 St. Louis, MO – There is a huge demand for people to do tech jobs in St. Louis; and very few people to fill the demand. A new school in St. Louis, Claim Academy, is addressing that demand and preparing students very quickly (in just 12 weeks) to learn how to code – even if they have no prior experience – and connecting them with high-paying careers as software developers at a much lower cost than a four-year degree. The next classes begin June 14. Many scholarships are available.

Among the first group of graduates, nearly all the students received full scholarships and had jobs waiting for them upon graduation. Some of the students have scored higher than the majority of test-takers, including students around the world with four-year computer science degrees and field experience, in a national standardized exam for software developers. 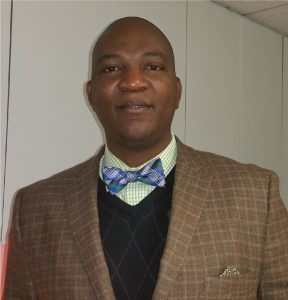 Claim Academy was founded by Ola Ayeni, who came to St. Louis from Chicago after winning an Arch Grant to start his company eateria, a digital loyalty marketing tool for restauranteurs. “I came to St. Louis to start my company and had trouble finding software developers,” said Ayeni. “After struggling for so long, I decided to fix the problem, and that’s how Claim Academy started.”

In 2014, there were more than 23,000 ads for science, technology, engineering and math (STEM) jobs in the St. Louis region; yet only about 2,000 job-seekers responded, according to 2014 State of St. Louis STEM Workforce Report.

“If St. Louis wants to be the next tech hub, how can that happen without enough software developers?” said Ayeni. “We want to change things. We want to help St. Louis become one of the leading places for technology and help St. Louis take the lead into the digital age.”

About Claim Academy Training and Students

“I started my journey into software development through Claim Academy.

Great instructors and staff, mixed with a great curriculum. I would recommend it to anyone.”

Claim has partnered with the following businesses to provide scholarships, content, instructors and job opportunities for students: 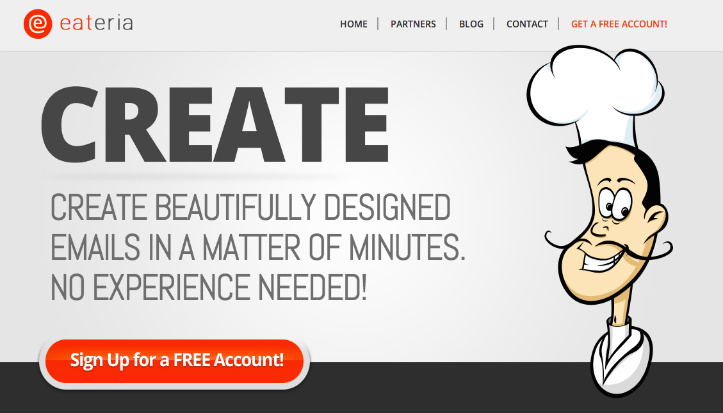