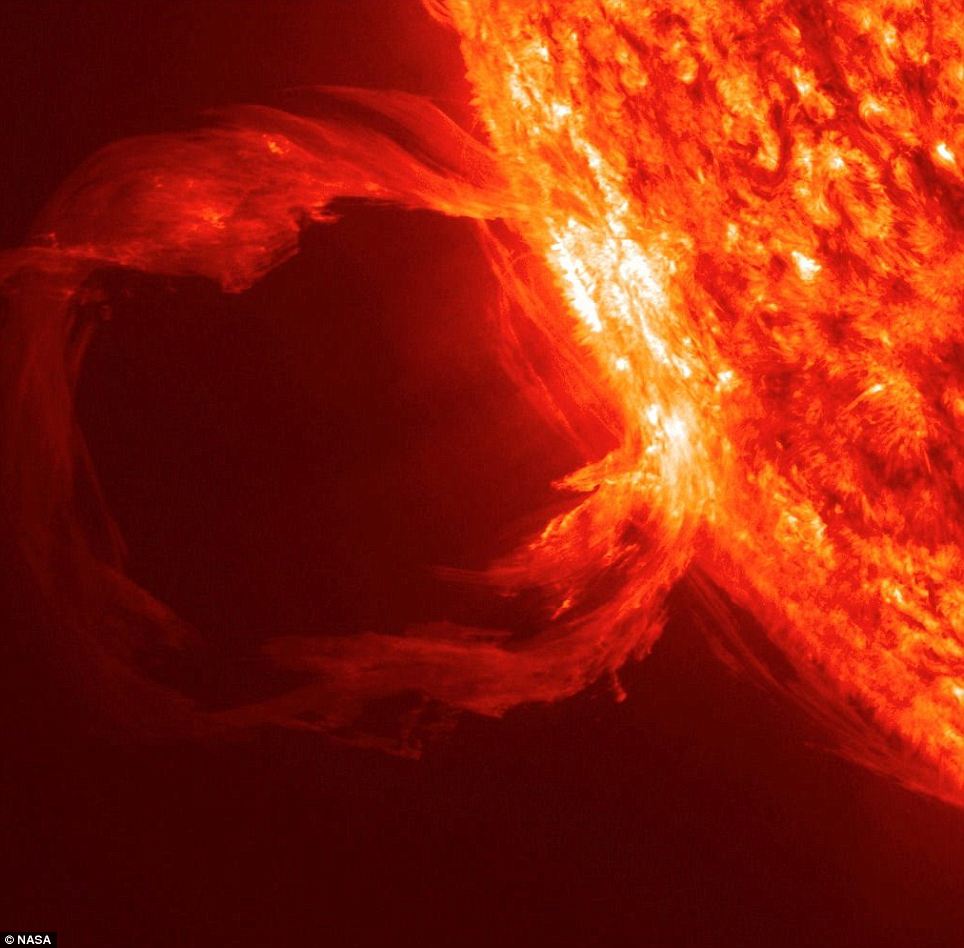 While solar energy is already an extremely viable route to achieving sustainability, there are still concerns about the consistency of sunlight, specifically regarding weather conditions and the day/night cycle. Scottish researchers at the University of Strathclyde, Glasgow have taken an interesting approach to those concerns by designing structures that will help collect solar energy in space.

The new technology would provide a constant source of solar power, beamed back down to Earth through either lasers or microwaves. The team working on the new solar solution believes the technology could be used to power remote areas or disaster-stricken locations. 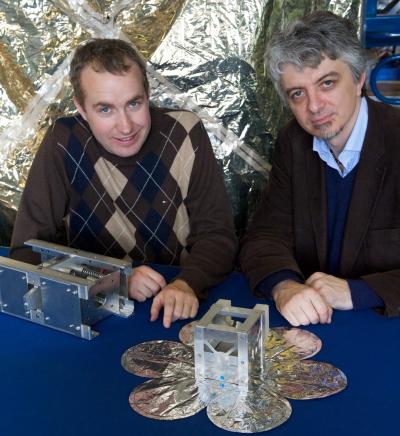 “In areas like the Sahara desert where quality solar power can be captured, it becomes very difficult to transport this energy to areas where it can be used. However, our research is focusing on how we can remove this obstacle and use space based solar power to target difficult to reach areas,” said Dr. Massimiliano Vasile, head researcher on the University of Strathclyde program.

Because the solar energy would be beamed down at a constant flow, there would be no need to store solar power, as many current setups must do in order to accommodate overnight energy needs.

For now researchers at the university are thinking small, at least in relative terms. A single satellite structure today could be enough to power a small village, Vasile said, though the team hopes to one day build a large space structure that could provide enough energy for an entire city.

In April, the team successfully launched a “space web” – an initial concept that has allowed it to move forward with the second phase of structure testing. The university is currently developing a self-inflating adaptable membrane (SAM), which “replicates the natural cellular structure that exists in all living things,” Vasile said.

SAM will enable engineers to launch a solar collector into space that can easily transform into an array once it has left Earth’s atmosphere, bringing the dream of creating large, city-powering space structures closer to reality.

The university is currently working with NASA and Artemis Innovation to test the unique space structure concept.

Cover image was captured by the satellite on March 30 by NASA.