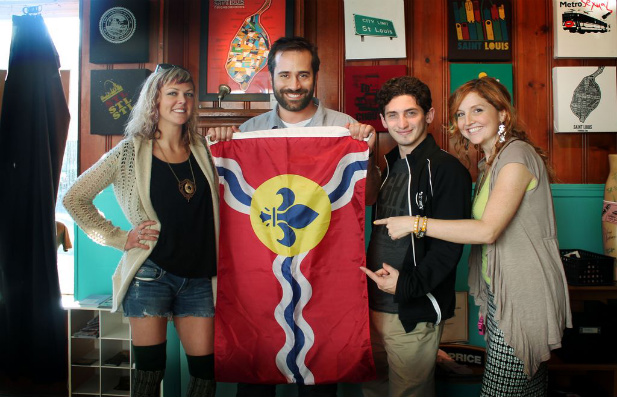 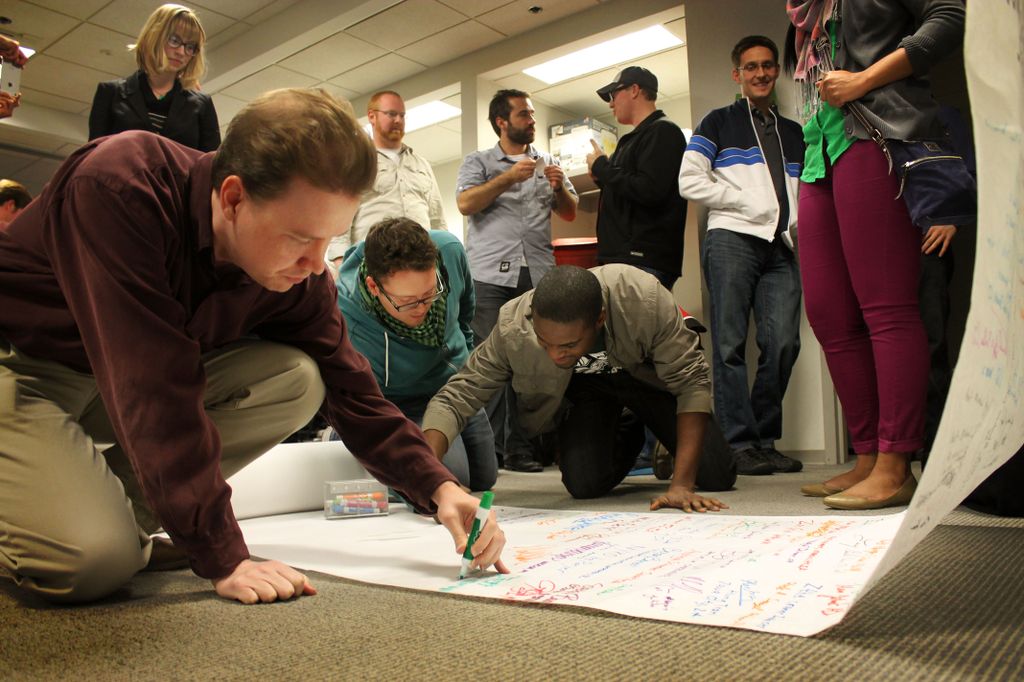 On Tuesday, October 9th, the Internet Association/Reddit Tour Bus rolled through the city of St. Louis on a mission to stress the importance of internet freedom. The goal was to collect enough footage and testimonial during their ten day tour around the Midwest to convey the same message: keep the internet as is – open and free. As the co-founder of Reddit Alexis Ohanian spoke to students at Washington University, the internet bus took a tour around town talking to local business owners and interviewed them about how they rely on the open internet.

At each local stop, the bus unloaded General Manager of Reddit Erik Martin and other Reddit staff members, The Internet Association, Zach Cohen from the headquarters of Startup Weekend, press from Adweek, Buzzfeed, The Verge and Niblebot Documentary crew who are currently documenting this entire trip.

The tour began at Scarlett Garnet, a local jewelry boutique on Cherokee Street. Co-owners Katie Miller and Garnet Griebel were both present when the bus arrived and interviewed for about 25 minutes on their use of the internet as local business owners, “Everything from taking Etsy orders, to using Square as a payment platform to even as simple as promoting events via our social media platforms. We just could not do what we do without open internet.” said Miller. 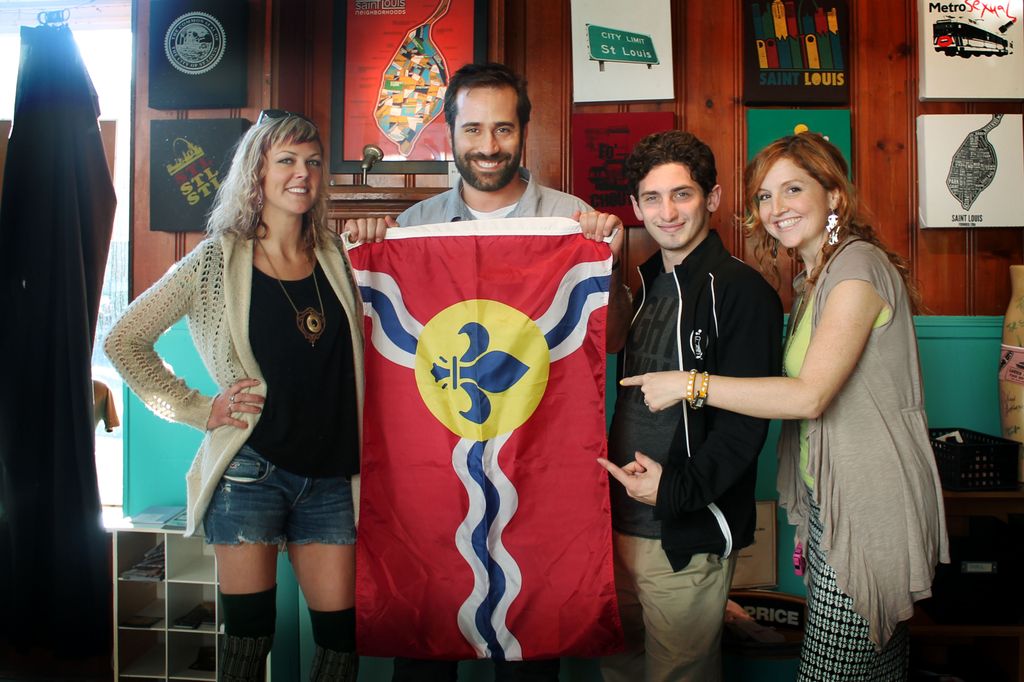 The tour continued to STL Style House and The Fitness Factory were a similar message was conveyed. The tour popped their head into City Museum to get footage of St. Louis’ treasured downtown destination and as Rick Erwin was interviewed about how a museum as non-traditional as the city museum relays on open internet, other bus members ran into the museum’s ball pit.

By dinner time, the bus stopped at Pi Pizzeria at The MX, where they were treated to free food and drinks by Chris Sommer, owner of Pi Pizzeria and founder of Sqwid, a platform that connects business owners to their patrons. Sqwid has helped him better his brick and mortar business and now not only does he hire waiters and cooks for Pi by also programmers in the St. Louis community, exactly the story this bus is trying to capture.

The tour ended at T-REx, the tech startup space downtown where Ohanian and Martin took the front of the room and spoke at StartLouis’ monthly meetup group about their bus journey and how important this message is to America. Ohanian explained  “We wanted to make the bus half red and half blue and just show how bi-partisan internet freedom is.” 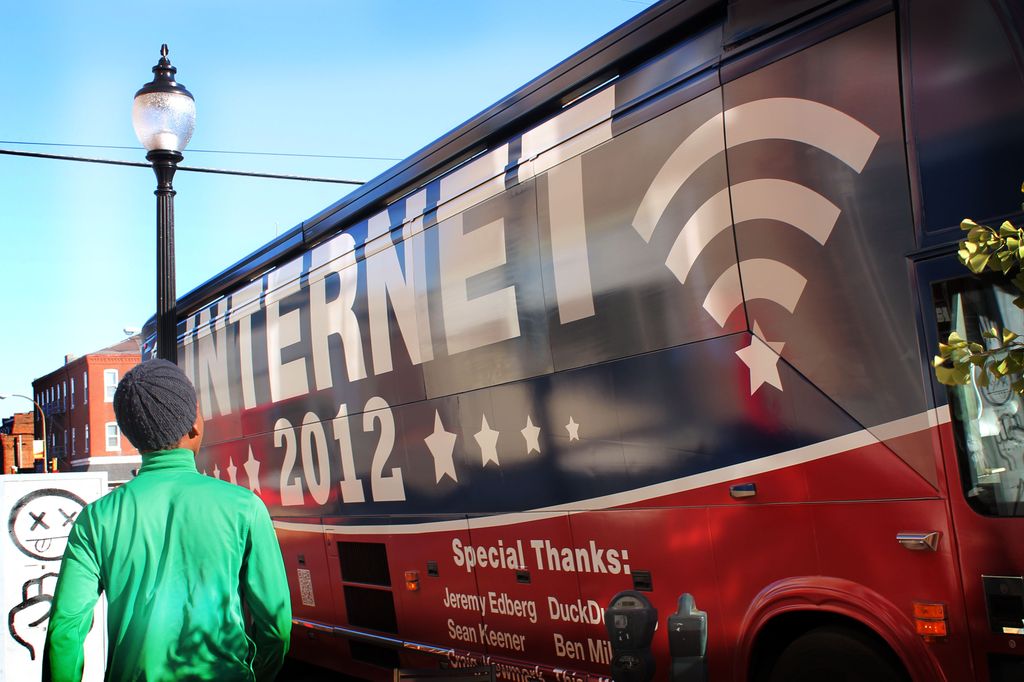 The slideshow speech highlighted other cities and local businesses that relay on the internet to function and create new jobs for their community. Then a photo of Scarlett Garnet’s shop popped up and Martin explained their story and just like that the voice of St. Louisans was being carried forward on a national level all to promote the same message, free internet is important. 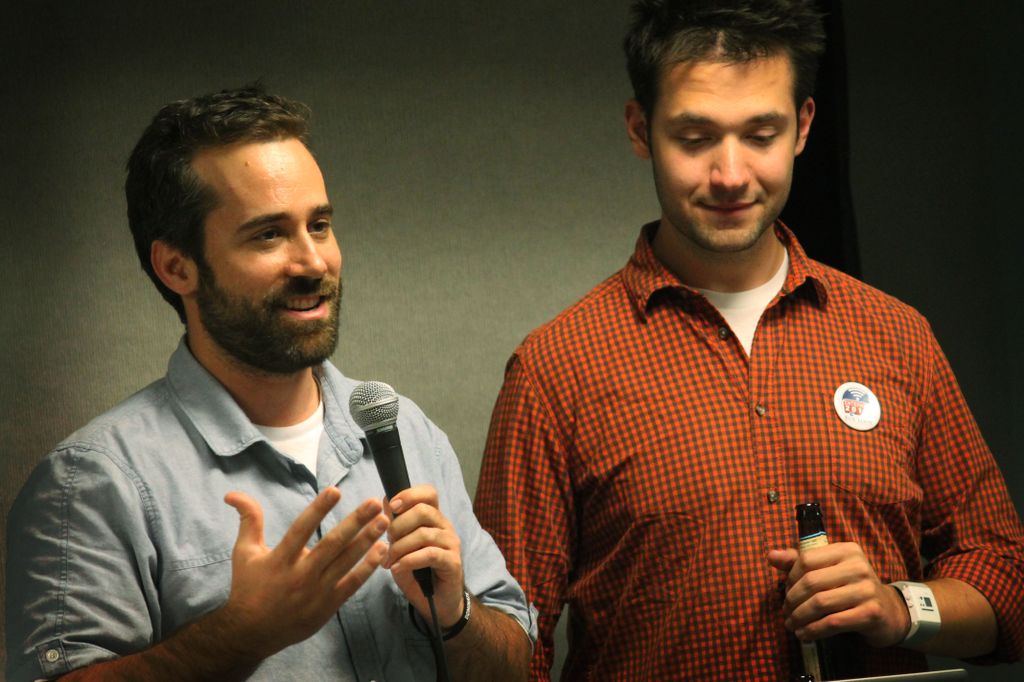 The speech not only stressed internet freedom but also validated the very building Martin and Ohanian were standing in, “One of the things I cannot shut up about is the Silicon Valley myth, of that being the only place of tech is–that just needs to go away,” said Ohanian to a cheering crowd,  “Far too often i see too many people, especially young founders think that is the place they need to go to start their company and that is absolutely, positively false. ”

The bus carried on to Urban Chestnut local brewery with the crowd from T-REx following. Their iPhones were whipped out to play “Circle of Death,” a drinking game app created by IDC Projects, a local St. Louis company. 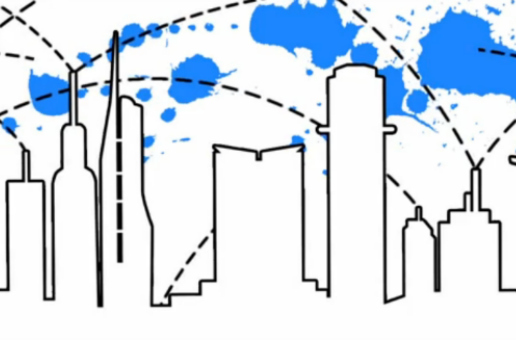 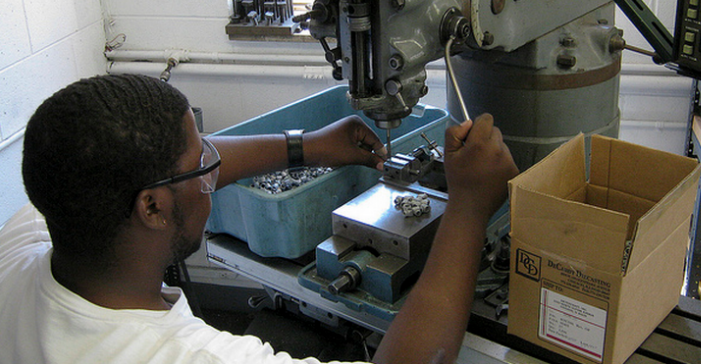 Chicago Invests $1.25 Million To Train Disadvantaged Students For The Jobs Of Tomorrow