ReBoot Accel launches its new online program ReBoot in 30, which provides 30 days worth of information, webinars and access to their online community.

ReBoot Careers Accelerator for Women, co-founded by CEO Diane Flynn, has set itself the goal of getting 1 million women back into work after having taken a career break. Flynn took a 16 year break herself, before successfully re-entering the world of work as CMO for a tech company.

The Los Angeles Times reported that the U.S. once had the sixth largest share of women at work among developed countries in 1999, but that ranking slipped to 23rd highest in 2015.

The program offers an email every day for 30 days (or every other day for 60 days) which contains career advice, tools and exercises, in addition to access to an online community for women and regular webinars with the Founding Team. The information, initially available for $99, is built to help women become more current, connected and confident to restart their careers. 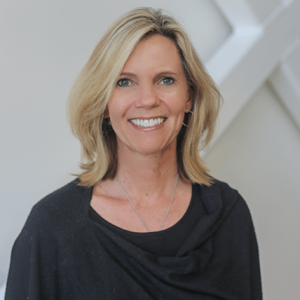 “The good news is that it’s now easier to develop the requisite skill set and confidence to return, because of the resources, direction, and encouraging support we provide,” Flynn said. “Our ReBoot in 30 program gives women what they need to successfully kickstart their reentry.”

Having faced some of the difficulties in returning to work herself, Flynn and her colleagues designed the program to help women begin their “return-to-work journeys”- a broad topic which involves everything from discerning the purpose of the next career stage to identifying personal values and strengths. After establishing a jumping off point, ReBoot in 30 guides returning workers through the career search, building their personal brand and corresponding social media presence, and preparing to launch back into work with strong pitches, interesting interviews and an up to date network.

With around 43% of women with children pausing their careers, and 90% of them wanting to return to work after (big numbers by anyone’s measure) a program like ReBoot in 30 that would facilitate those women getting back into the workforce could provide a real boost to the US economy. Further research shows that gender diverse companies are on average 15% more likely to outperform their peers. All told the U.S. economy would expand 5% if women were equally employed.

ReBoot’s founders have teamed up with their alma mater, Harvard Business School, and some of the biggest names in the business like Google, Microsoft, Apple and LinkedIn. Together they’re aiming to tackle tech’s diversity issues head on.

Operating in Silicon Valley, Chicago, Seattle, NY, and LA, Detroit, Boston and Atlanta, the company has so far offered their service to over 600 women with a follow-up survey having found an 82% success rate. Women who used the course have found meaningful work, either part-time, full-time, or as entrepreneurs, depending on their priorities. 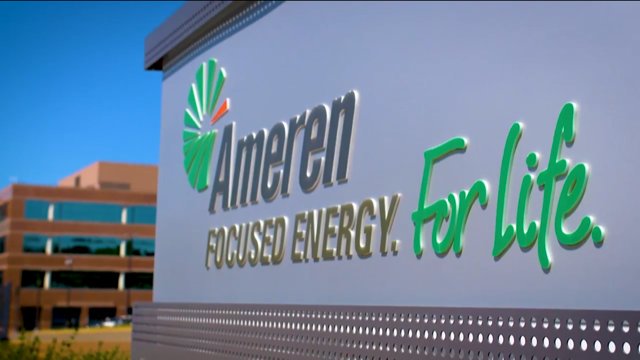