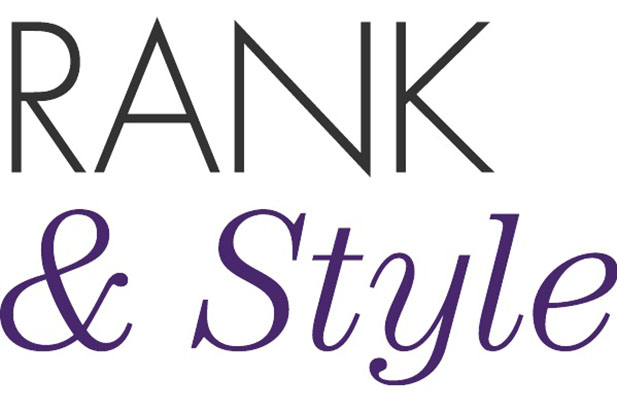 Sarika Doshi saw a need to empower the female consumer, and she’s doing it by joining science and fashion. Rank and Style launched one week ago, and it aggregates the most reliable fashion advice.

Tuesday, April 2, Sarika Doshi and her team of four launched Rank and Style to serve as a powerful solution for female consumers concerned with style.

Recognizing an information overload, Doshi identified the need to weed out the most important content to empower female consumers. “You can’t read every magazine. Each magazine is highly subjective and driven by advertising. You’re vulnerable as a consumer to be swayed in one way or another,” Doshi said.

“It just felt like there had to be a way to harness all of this relevant, rich content in a way that is much more accessible to consumers,” Doshi said.

The site is intended to save consumers time. “One in five women shop online everyday,” Doshi said, noting that over 75 percent of the time spent online shopping is used for product research. “When you make a purchasing decision, we want you to feel good about it.”

She added that the site’s trustworthiness is also what makes it appealing to its consumer base, which she identified as women from ages 25 to 45 globally. The algorithm makes objective style decisions.  “There’s no editorial over length, there’s no subjectivity, we don’t have relationships to any of the brands. We are data driven,” Doshi said.

She said the content is made for women who are fashion minded, but also the average woman who may not have the time or ability to make fashion decisions on their own.

The algorithm filters material for products that are the most “popular, relevant, and influential,” Doshi said. “We bring together all of the sources and content that you already trust and go to, but we do all of the work for you. We are a place for answers. We are a tool. We are a utility.”

Doshi said she recognized that female consumers are a rapidly growing segment, and saw an opportunity. “There are so few female founded businesses focused on women,” Doshi said. “Fashion, tech, and women are just the most exciting growth opportunities in a consumer role.”

Doshi has known for some time that she wanted to start her own business, and though she had no prior experience in the fashion industry, her previous work with Axiom law, a venture-backed growth company, helped her better understand how businesses are built and launched. Doshi practiced corporate law in London for three years prior to Axiom.

She co-founded the company with Pooja Badlani, who is currently an art director for two lifestyle publications and was previously a Senior Designer at Sundance Channel, and Sonal Gupta who also has ample entrepreneurial experience and has also worked in corporate law, advising hedge fund and private equity clients.

The Rank and Style app is to be launched within the next several months. The app will include utilities to serve as a shopping assistant, allowing shoppers to look at lists related to the stores that they are entering.

Though it has been a steep learning curve, fashion is a fun space to work within, Doshi said. “It is, by definition, people having fun. Women love it. They get excited about it. It allows women to present their best selves to the world, and it’s so fun to be able to enable that.”