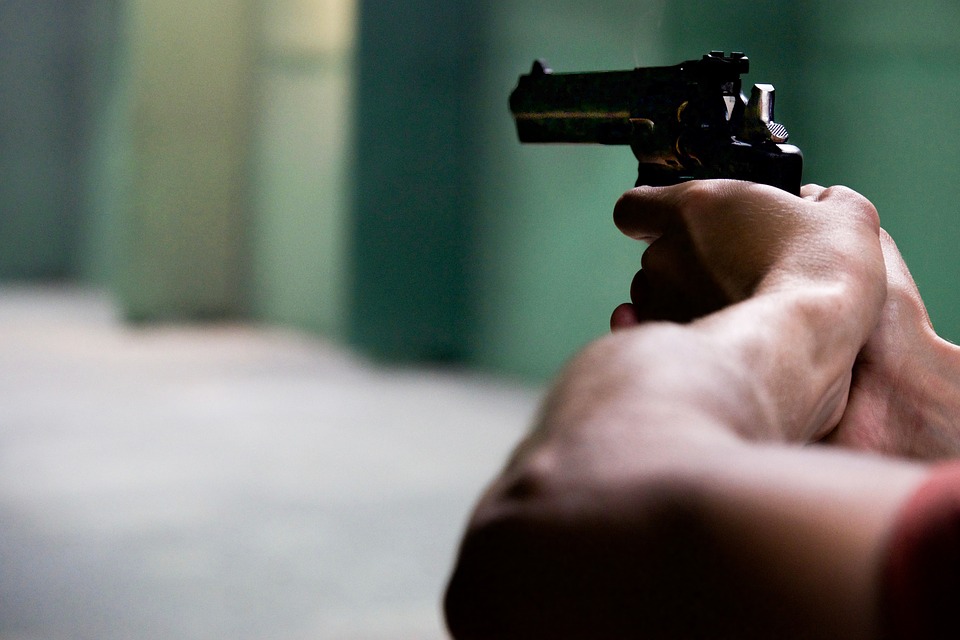 ShotSpotter technology already hitting its target for police in Cincinnati

ShotSpotter, a gunshot detection technology, has been implemented in Cincinnati, Ohio for just one week and is already showing positive results for police.

A recent shooting in the Avondale area of Cincinnati, Ohio, was recently helped solved by the ShotSpotter technology that had been installed.

Shooting in Avondale tonight, victim lied about where it occurred until confronted with @shotspotter evidence! @CincyPD

For a city with a crime rate 225% higher than the national average, this is a startlingly positive sign after just a week of use. I’m sure city officials knew ShotSpotter would be effective, but they perhaps didn’t understand just how effective.

The technology, which is also used in Jacksonville, Florida and areas of New York, uses microphones located around the city that detect the sound of gunshots. These sounds are then put to review by an Incident Review Center [IRC] for human assessment to confirm the machines classification. All of this takes just 30 – 45 seconds from trigger pull.

The use of human confirmation is a vital part of the system. While machines can seemingly do anything nowadays, there is still room for error. As obvious as the sound of gunshots can be, there are other possibilities for the source of the noise, a car back-fire, for example.

But should the machine automatically send officers out for every car back-fire it would be a waste of time, money, and resources. The two-part system was designed to eliminate any potential wasted time.

ShotSpotter discovered that nearly eight out of 10 gunfire incidents go unreported, be this due to fear or residents hearing so many gunshots on a day to day basis they no longer report it. Because of this, too many perpetrators go without punishment and too many victims go without help.

Their solution was to implement microphones around the city. In Avondale’s case, the system was installed in the more high-risk areas, covering three square miles. Officials also want to use the system in Mount Auburn, Walnut Hills, Evanston, and Corryville. These five neighborhoods accounted for 20% of gunfire in the city between 2014 and 2016. Avondale itself has 60 sensors alone.

In addition to using the microphones outdoors, ShotSpotter also has a system for indoors. Like the outdoor mechanics, it uses microphones to detect the impulsive sound of gunfire, but unlike it, it also assesses the infrared flash of the barrel and alert security personnel within ten seconds. With the indoor system, there is no need for review with the IRC.

Once the gunshot has been identified, the technology uses push notifications to alert LE officers via browser, app, SMS or e-mail. This information will be sent to both the local precinct and any officer on active duty.

ShotSpotter works with Law Enforcement, Elected Officials, and Campus Security to increase response to gun crime. They hope to help make the world a safer place. Their technology is used in over 90 cities across the world. It has already helped San Francisco become a safer city and its technology can only contribute to further lessening the negative impact in cities across the world. 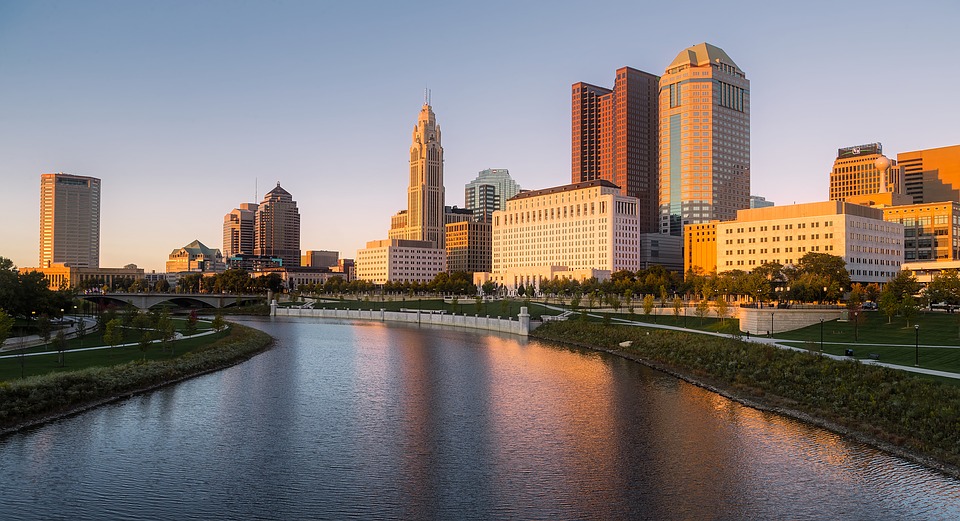 New tech should boost profits, not unemployment: How AI will affect sales teams 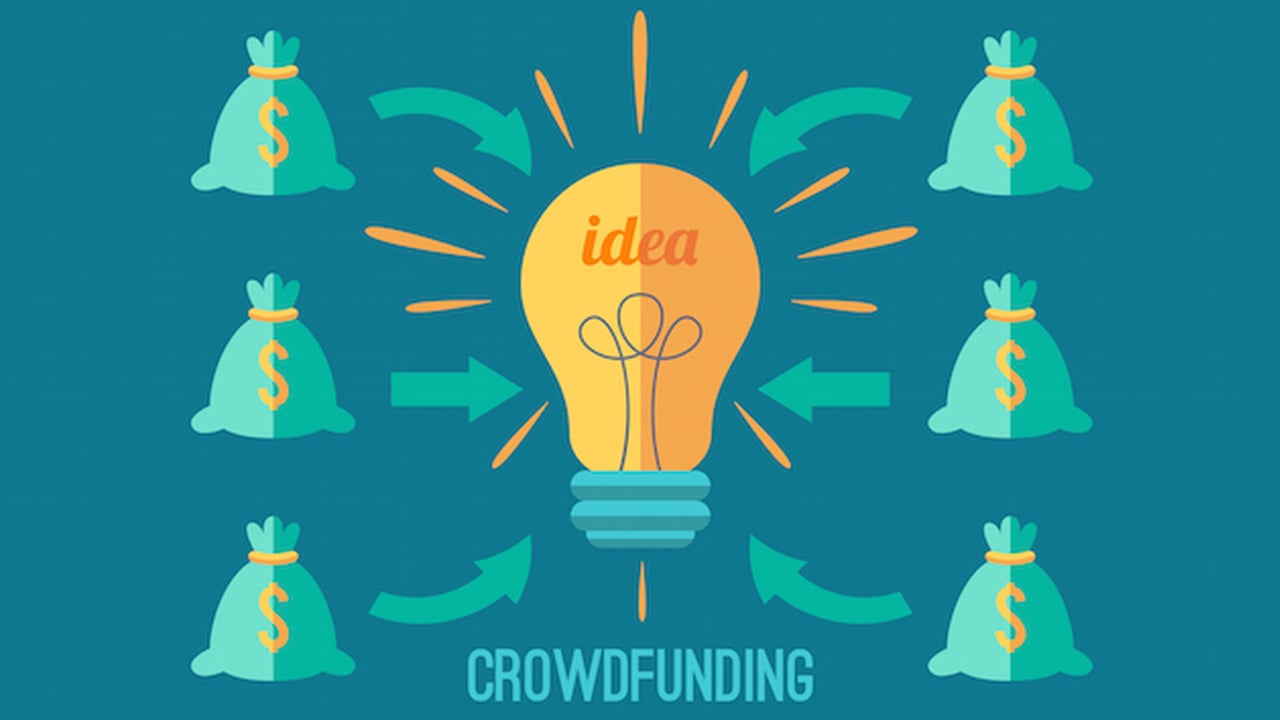 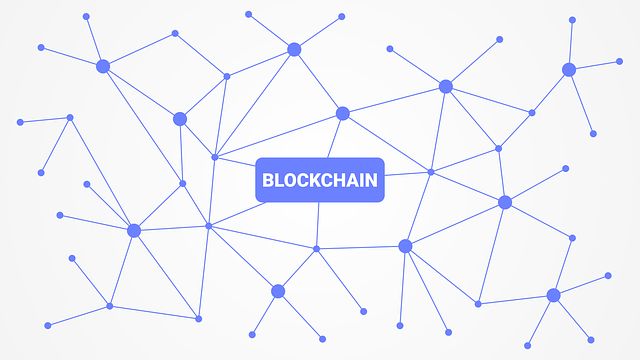 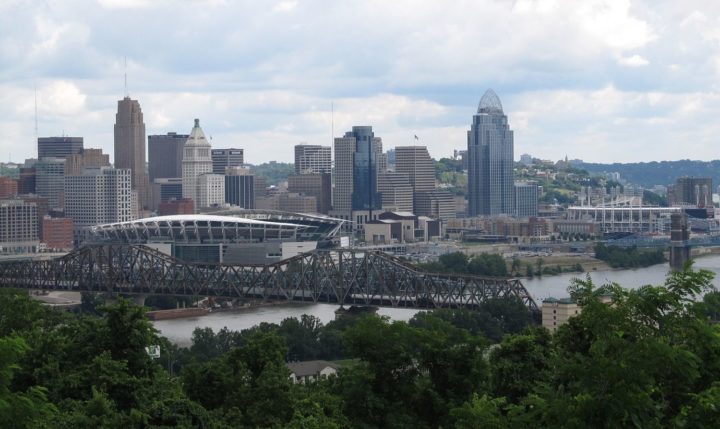