Ohio is at the forefront of the driverless car movement in the Midwest as Governor John Kasich recently signed an executive order that will allow the state’s roads to be used to test the innovative vehicles.

According to a report from Digital Trends, Ohio joins fellow Midwestern states Michigan and Pennsylvania in giving the go-ahead for permitting self-driving cars on state roads. This means companies involved in the autonomous car industry don’t need to have a driver behind their test cars, though they will need a licensed safety instructor to monitor the cars remotely.

Kasich was adamant at a meeting earlier this month where he signed the order that Ohio would be losing ground economically if it does not make a concerted effort to pounce on this opportunity.

“We’re not going to permit, by the way at least as long as I’m here, communities to start blocking this,” Kasich said at the meeting.

Columbus’ Pillar Technology is one company native to the state that is developing self-driving automobiles. Companies like Pillar will now have to register with the state and notify the state and municipality whenever it is testing driverless cars.

The major brand in the industry currently is Waymo, which is owned by Google. After first starting to test self-driving cars in 2009, the company has since grown significantly enough to order thousands of models that normally cater to already existing ride-share companies like Uber.

When there are accidents that involve driverless cars, it usually makes the front page of newspapers and leads off on the news network because of the novelty of it. In March, a driverless Uber car killed a pedestrian in Arizona in the first known crash involving an autonomous car and a pedestrian. 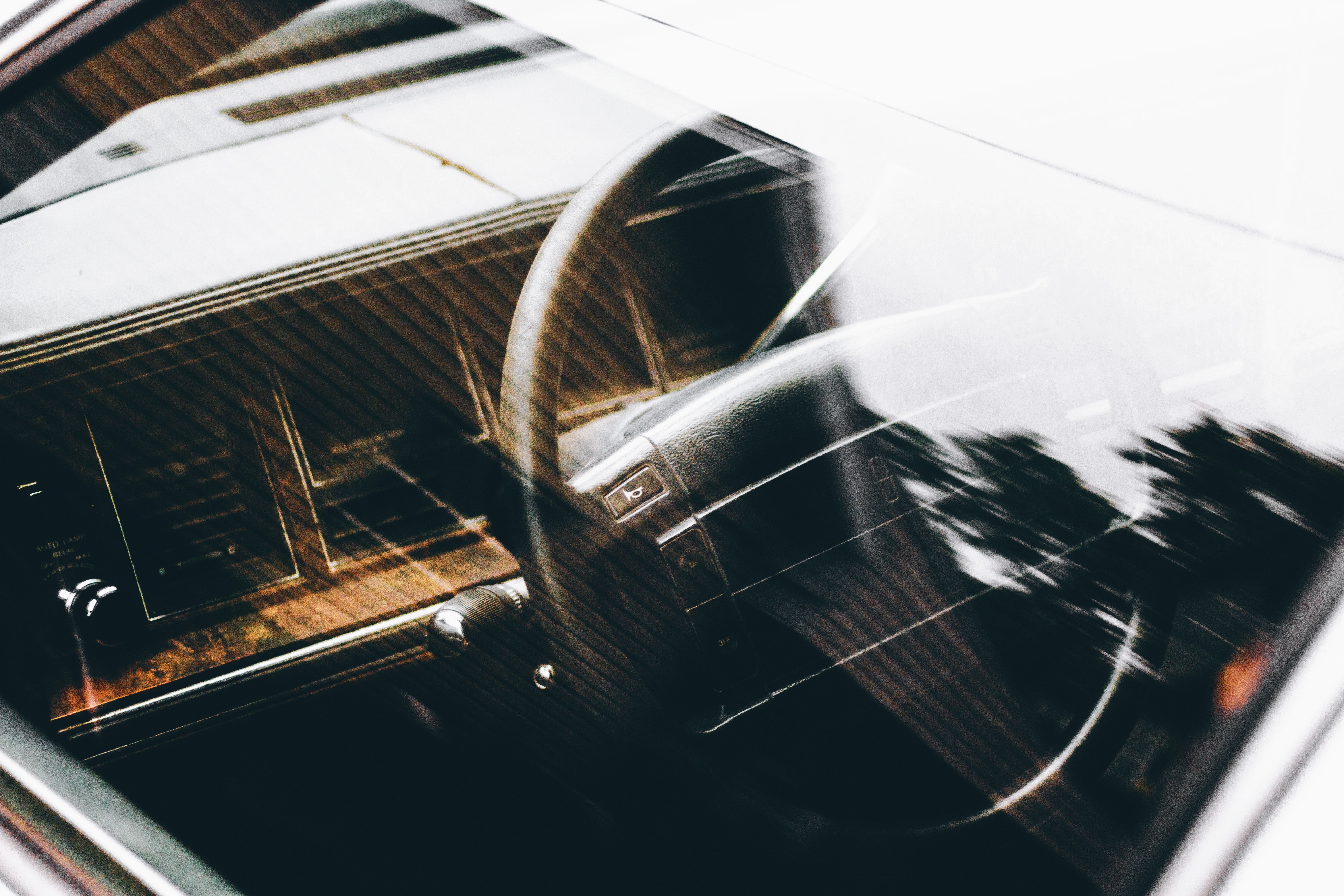 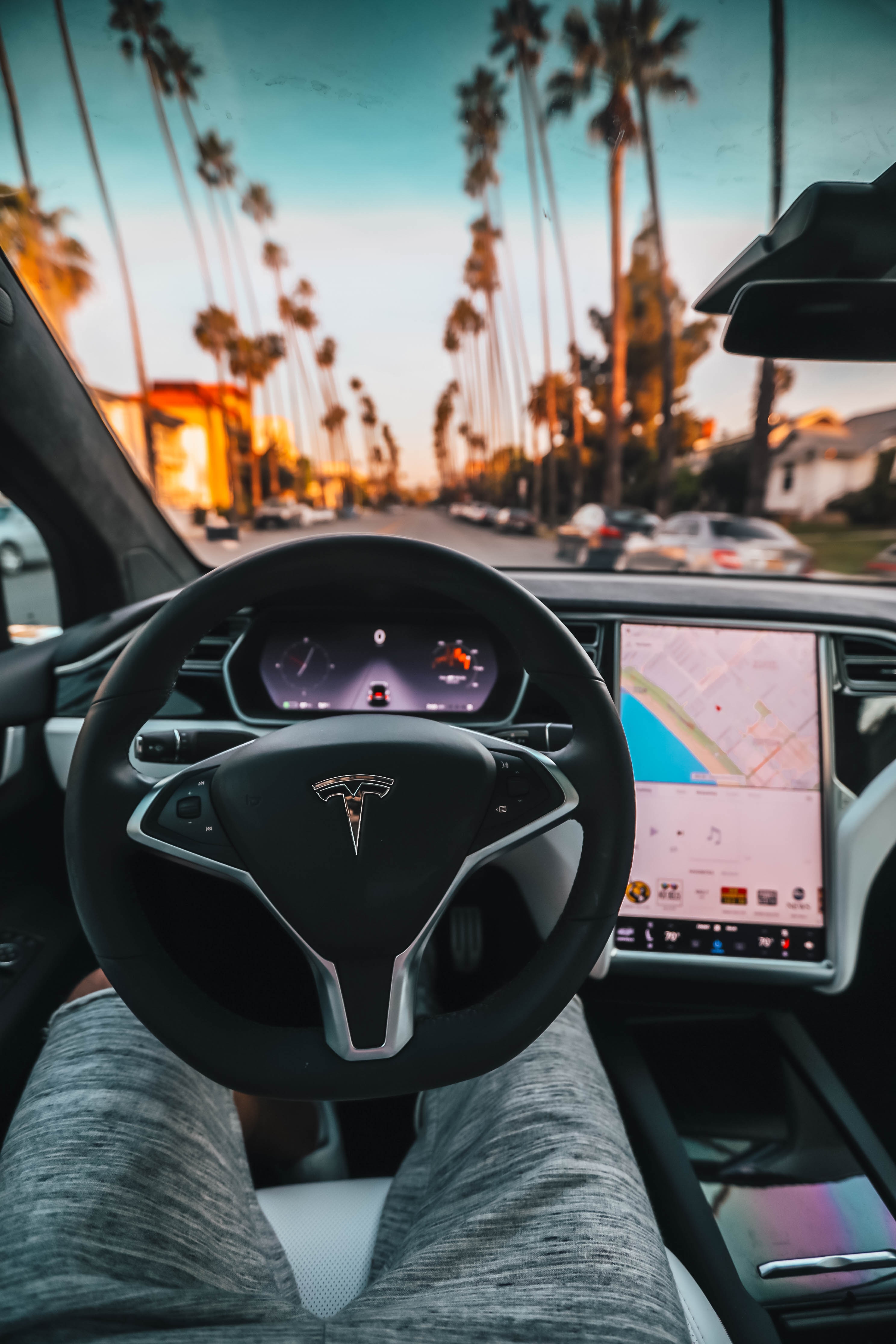 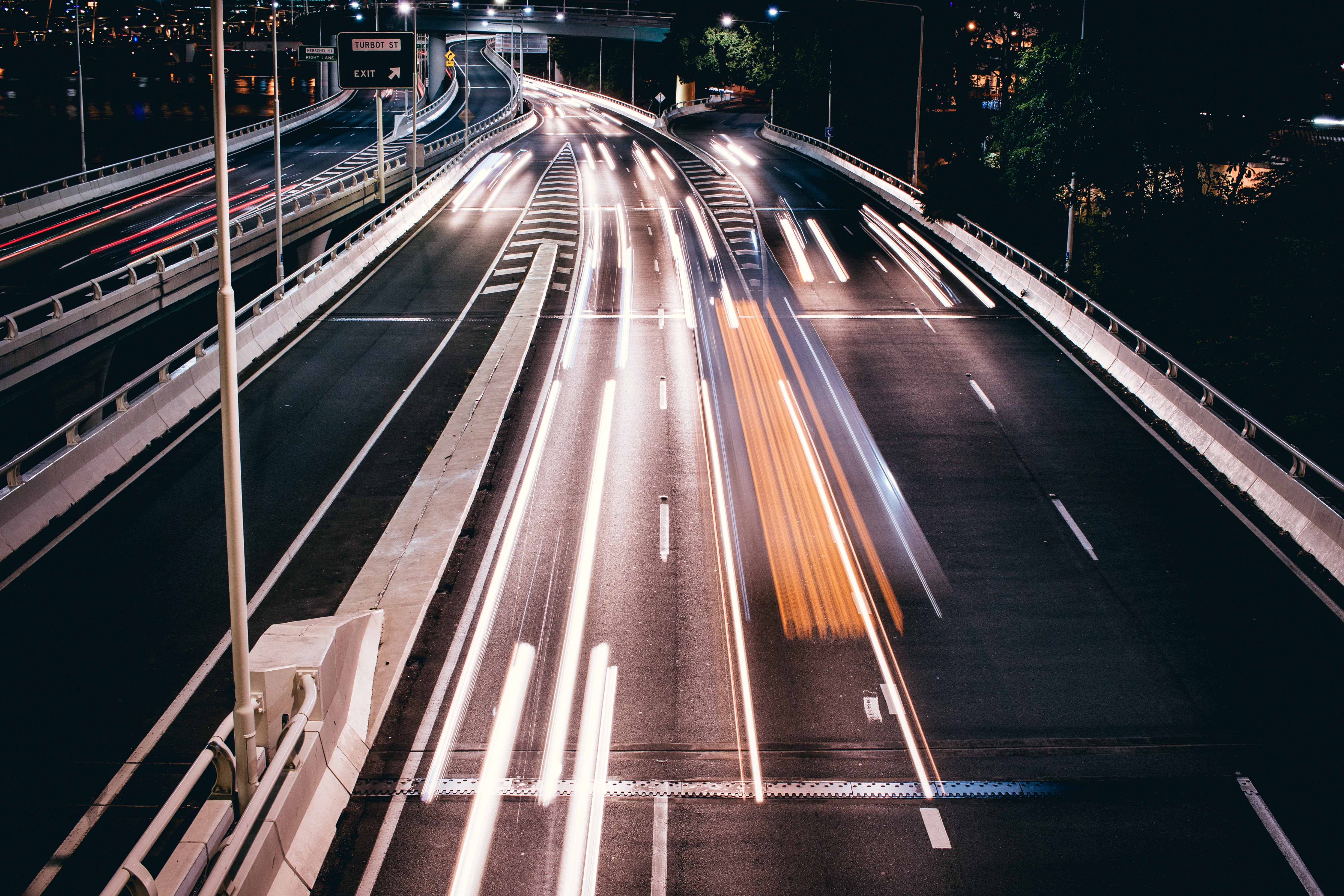