The Midwest has a certain edge when it comes to the production of indie projects. From The ground breaking hit show The Chi, filmed in Chicago, to Ryan Gosling’s directing debut, Lost River, filmed in Detroit, the Midwest has been the backdrop of many movie projects with an alternative style. It appears that the Midwest, and Wisconsin specifically, has a new movie to add to its list with a novel approach to design.

Exposure was directed by Longship Films co-founder and multiple award winner, Kristjan Knigge, who won the ‘Breakout Filmmaker Award’ at the Flyway Festival in 2015 for the the first feature film made with the Agile approach, Second Honeymoon.

By combining the approaches of indie filmmaking and agile development, Longship Films creates human stories in a way that doesn’t waste time and effort. Independent filmmaking aims to showcase the story and the experience, and collaborating this with a lean startup methodology of focusing on value producing activities allows teams to produce impactful films without spending unnecessary amounts of time and energy on material that will not get used.

Shot in the Algarve in Portugal and Wisconsin in the U.S., Exposure follows the break up of a relationship between two women, from each of their perspectives. The film stars Geerteke van Lierop (Jo) and Erica Anderson (Rachel), and explores their intertwined journeys of self-reflection and contemplation as they work through the disjointed narrative built on the memories of their relationship.

Contrary to typical industry filmmaking which works from a pre-established script, shooting schedule, and marketing plan, Longship’s method utilizes flexibility and responsiveness to start filming without these finalized components. The shooting process starts without a full script, relying on a capable team of film professionals to adapt the concepts and characters based on whatever is put in their path. Like in Agile development, the team must be highly skilled and well functioning to succeed in creating a work of art under tight time constraints.

Chris Parker, Producer of Exposure and co-founder of Longship Films, explains the benefit or their method: “because we are not bound by the limitations of the traditional industry and methods, we can make the movies which are a joy to create and which we believe will really trigger and impact the audience.” Longship is finalising their release strategy for Exposure and expect it to be released before Christmas this year.

The increasing popularity of Video on Demand (VOD) services like Netflix and Amazon Video is allowing movies like Exposure to reach more people than ever before, with the global number of VOD users reaching 546.6 million this year. Digital revenues are also now higher than revenue from physical formats.

Disclosure: This article includes a client of an Espacio portfolio company 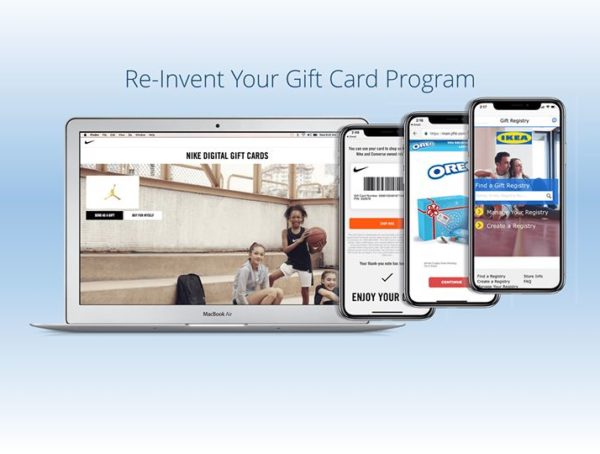 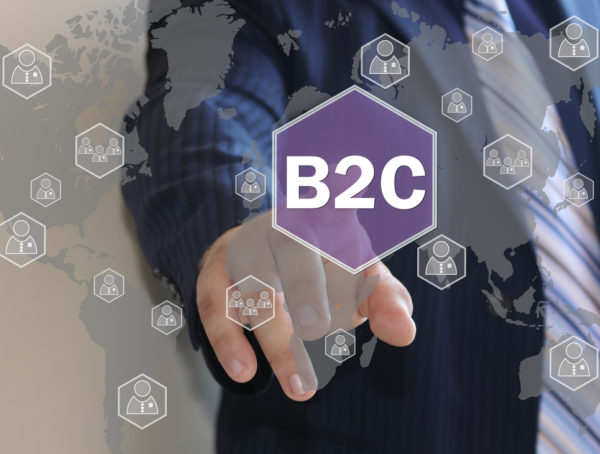